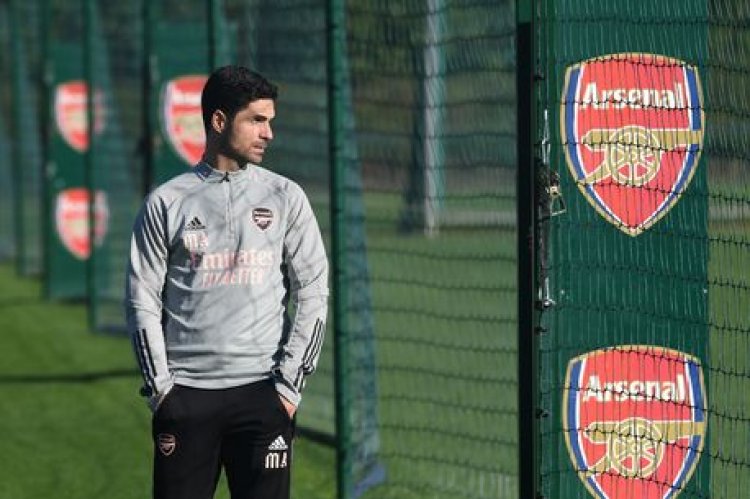 Arsenal can take a giant step towards sealing a place in the Europa League knockout phase tonight.

The Gunners welcome Molde to the Emirates Stadium as they look to maintain their perfect record in Group B having already beaten Rapid Wien and Dundalk.

Mikel Arteta 's side are heavy favourites going into the game, but the Arsenal manager is wary of the threat posed by the Norwegian outfit who also have a 100 per cent winning record in the group stage.

"Their strengths are that they work really well as a team," Arteta said in his pre-match press conference. "They are a really strong, physical team.

"They have some creative players who are dangerous int he final third and they're a real threat on set-pieces as well. The table now is really tight, we've both won both games so it will probably the most difficult game that we've played so far in the competition."

Ahead of tonight's clash against Molde, Arteta will be without as many as five first-team players as Pablo Mari and Gabriel Martinelli miss out through injury.

Calum Chambers is back in full training following knee surgery but doesn't appear to be available for selection.

Meanwhile, Mesut Ozil and Sokratis Papastathopoulos are ineligible having not been registered in the Europa League squad.

Although, David Luiz is in contention to return to the starting XI after missing the 3-0 win over Dundalk last week as well as the victory against Manchester United.

Even with those three absentees, Arteta has no shortage of options to choose from with no other fresh injury concerns and could opt to rotate his team ahead of Sunday's game against Aston Villa.

*Mikel Arteta is able to select from both lists:

Mikel Arteta is putting his vision for Nicolas Pepe's A...