To roll out production in different regions of Uganda including setting up specialized plants and factories to add value to what is produced for instance in milk and meat processing units in Mbarara and Karamoja sub-region, maize and sugar mills in the Hoima Masindi region, another plant in West Nile and the North, Eastern and Central. 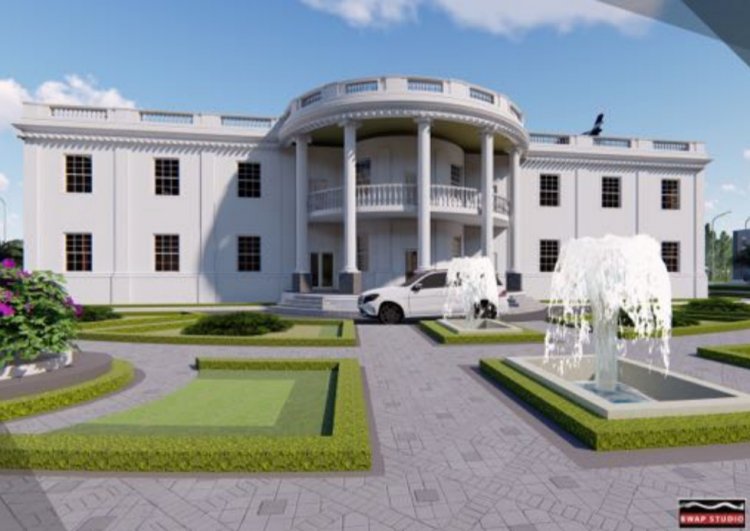 Agriculture is Uganda’s strength – however, it has eluded many planners who have continued to witness raw and poor quality production and export of Ugandan produce.

According to Ham the initative is going to rollout factories that would support agro-processing across Uganda in addition to the existing factories already running at his Akright Industrial base in Bwebajja on Entebbe road.

Ham Group of Companies head offices is a massive building with world-class furniture and interior décor a tone for growth. 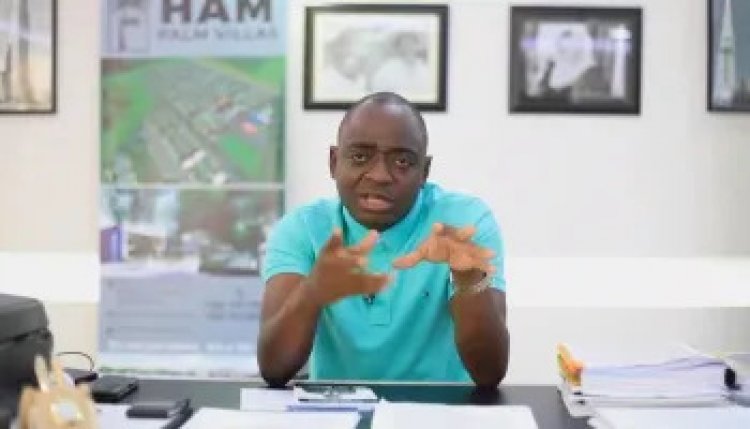 “This will create more employment opportunities and boost incomes for communities across the country while boosting production and foreign exchange earnings as all the excess produce will be value-added first then exported,” Kiggundu in picture above says

Ham who started out in the retail business, entered the importation of textiles, before branching into real estate where he has found success and fame. Ham has invested in education, technology among other things.

Ham has written two books Success and Failure Based on Reason and Reality in 2018 and Reason as the World Masterpiece in 2021, he labored to explain why Ugandans need have the courage to go beyond saving, to use reason to start investing in their country as a path to creating more wealthy individuals.

The businessman still in his 30s has vast interests in real estate; commercial and residential in various parts of Kampala and Wakiso districts as well as technology, education, philanthropy, and now agro-processing.

Ham has promised to roll out production in different regions of Uganda including setting up specialized plants and factories to add value to what is produced for instance in milk and meat processing units in Mbarara and Karamoja sub-region, maize and sugar mills in the Hoima Masindi region, another plant in West Nile and the North, Eastern and Central.

7 Innovations Meta Built in EMEA in 2021

Women in agriculture calls for enhanced action to boost... 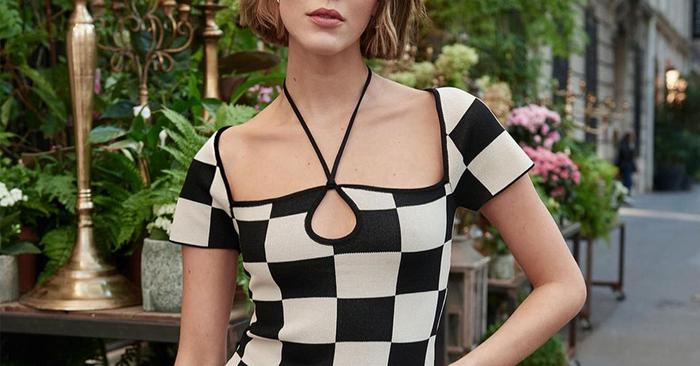 I Never Scrimp on Quality—These 20 Picks Are Affordable...

They're worth every cent. 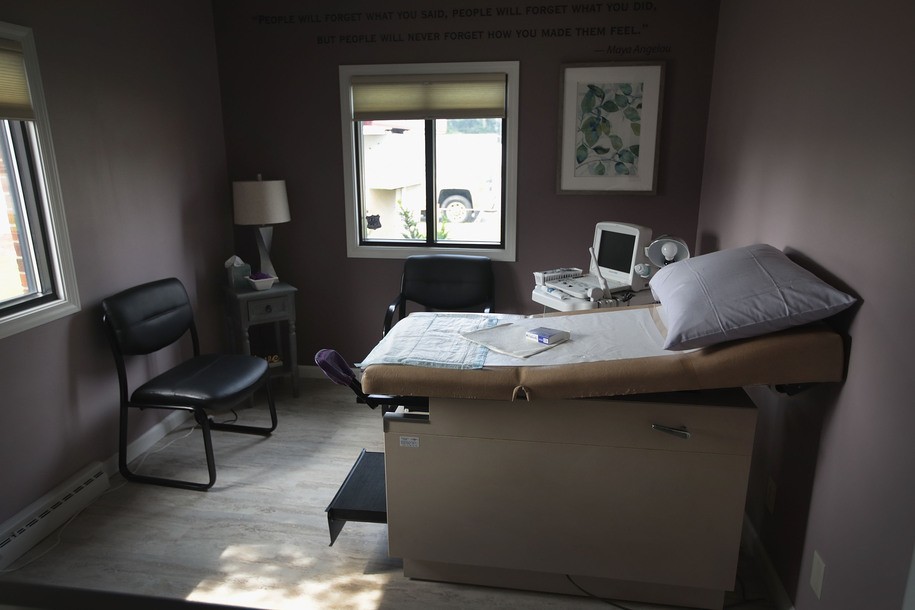 This article was originally published at Prism At a time when abortion care providers...

Dyche has no grudge against Wood over Newcastle move

London (AFP) – Burnley manager Sean Dyche has said he feels no bitterness towards...