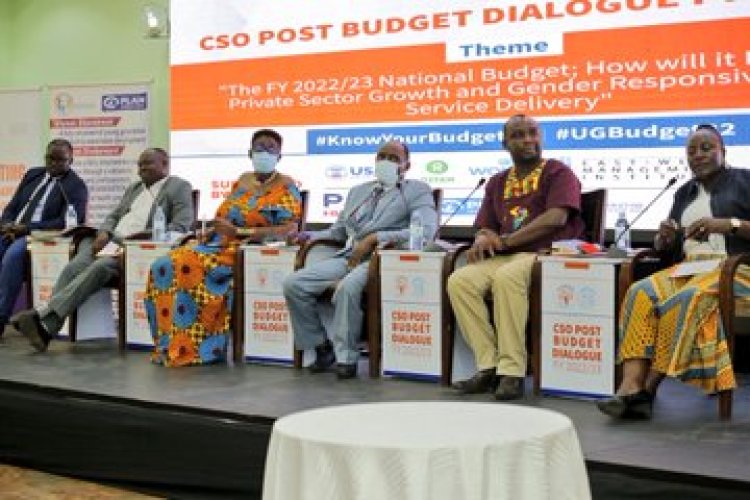 Civil Society Organisations that convened to discuss the next budget in a post-budget dialogue have told citizens to prepare for the opportunities that will be availed by the implementation process of the the FY2022/23 budget.

While applauding the role played by Civil Society organisations & other Partners in promoting ownership, participation & responsiveness to the budget by the citizens

According to Ashaba Hannington, The Commissioner Public Investment, Ministry of Finance Ashaba who represented his boss minister Matia Kasaija said that citizen participation promotes accountability & improved service delivery to the people of Uganda.

The Commissioner said that the budget presents enormous opportunities for the citizens and the private sector to tap into urging Ugandans to adequately prepare themselves and take them up.

He added that being cognisant of the economic shocks caused by COVID19, government got committed to accelerating economic recovery to pre-pandemic levels by integrating more Ugandans into the money economy -

“Ugandans should take advantage of the opportunities in the budget for FY 2022/23. We are committed to accelerating economic recovery to the pre-pandemic levels. What the government has prioritized in the budget Commercialization of oil, improving the quality life of Ugandans, etc" he said

Julius Mukunda, the Executive Director Civil Society Budget Advocacy Group (CSBAG) said “One of our concerns is Uganda’s public debt which is ‘a ticking time bomb’ and if not addressed, will derail our development agenda. Borrowing wouldn’t be bad but we need to have smart loans ie ones with low interest rates and long grace periods. Let’s also borrow for projects that we are ready to do not to borrow and we get stuck with money.”

He added, We are having challenges mainly on slow implementation of projects and ability to absorb the money that we have borrowed. Apparently right now we have UGX 5.5 billion dollars of un dispersed loans which is the challenge with our debt. If we could improve on absorption and execution of projects, we wouldn’t be having problems with the debt.

Mukunda also highlighted the need for salary review policy to address salary disparities which have contributed to the constant strikes by civil servants in the country.

“Its not like people are paid poorly, the problem is because of salary disparities and we need to address that. A driver in an agency can’t be paid more than a director in a ministry.Unless we have a salary review commission put in place, the issue of every body demanding for increment will not stop.” he said

Taking a Deep Dive Into the Digitisation of Italian SMBs

Karan Patel and Taussef Khan showed full intent to claim yet another victory this... 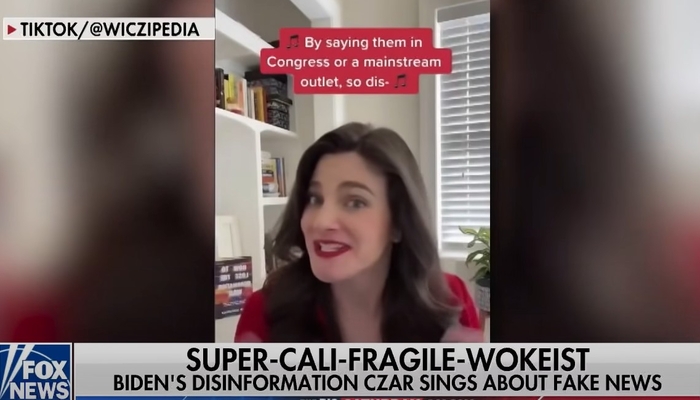 Here at NewsBusters, we’re keeping a continuing, day-by-day watch of the network... 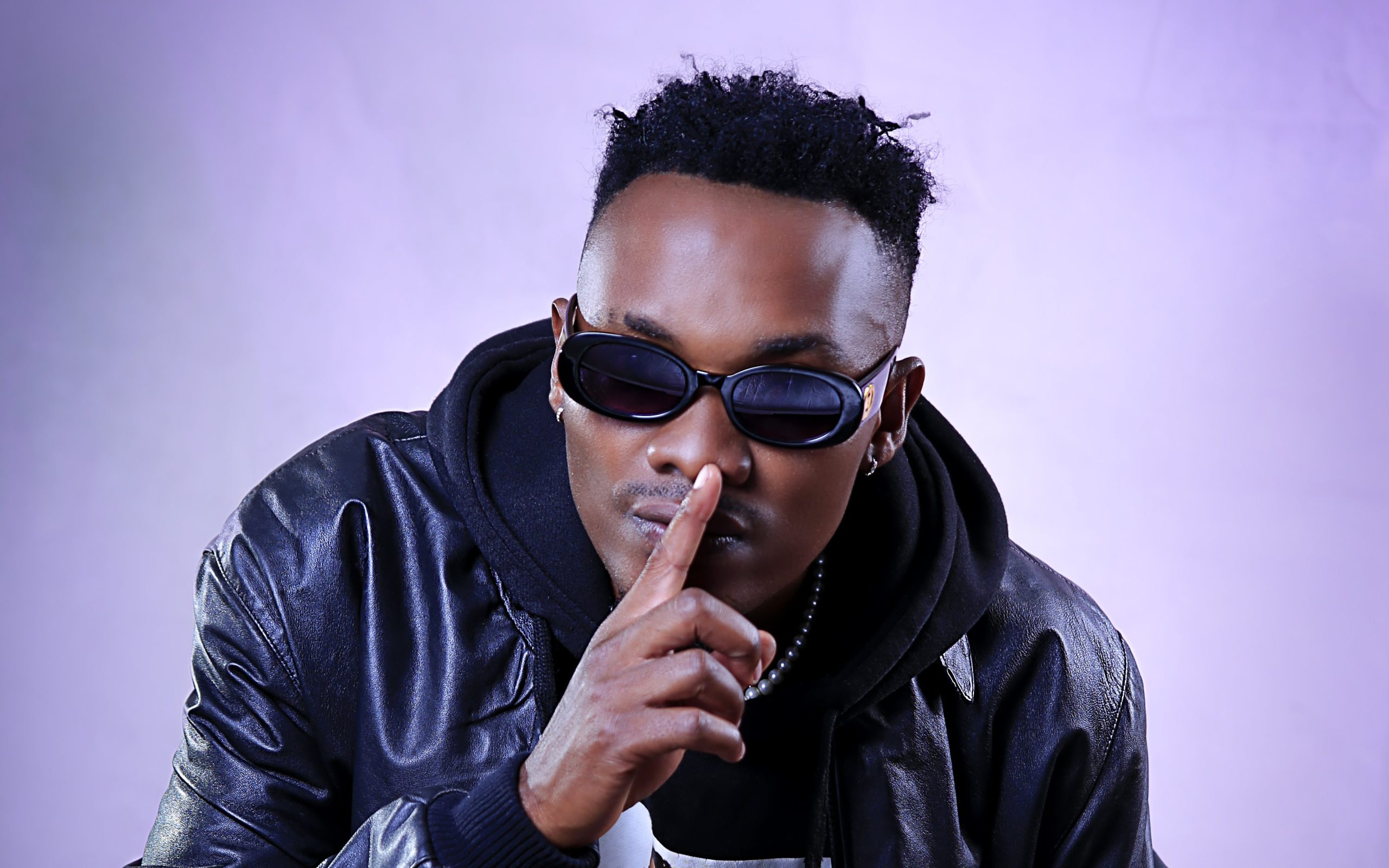 On ‘Repeat’, Dunia Maisha urges the listener to develop the “never give up” spirit... 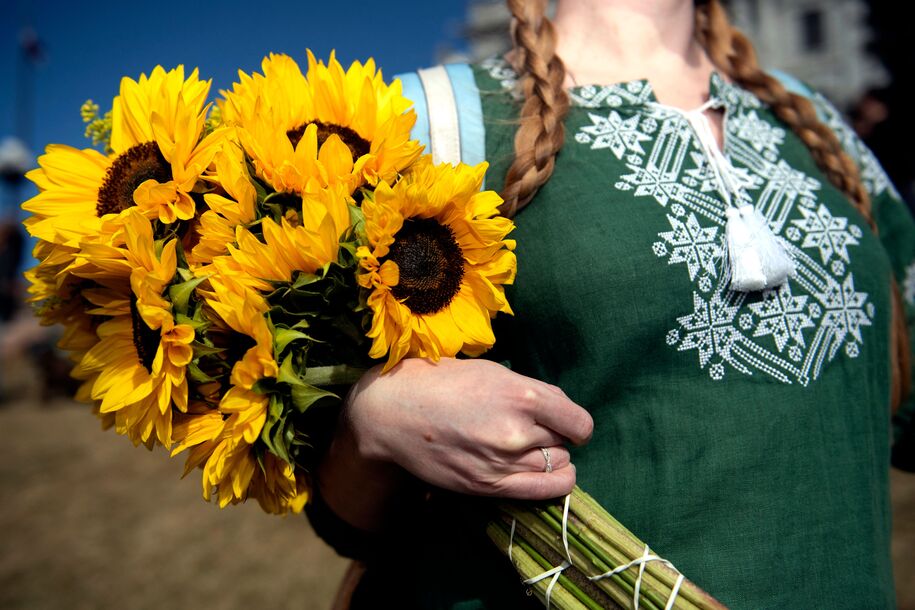 The Department of Homeland Security (DHS) said it is changing the cutoff date for... 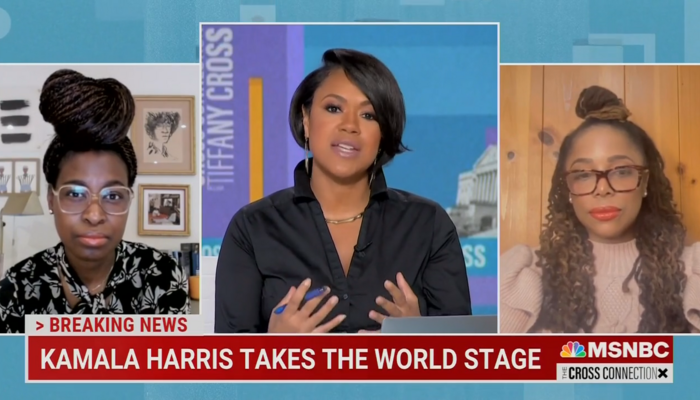 The only people Kamala Harris has managed to bully lately have been members of her...