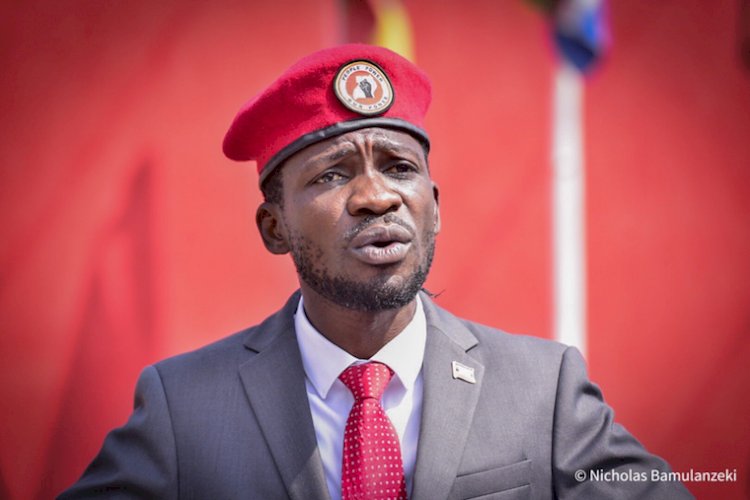 National Unity Platform-NUP Presidential aspirant Robert Kyagulanyi (Bobi Wine) has defended his age change saying it was deliberate move to enable him sit his Primary Leaving Examinations -PLE. During a presser on Monday,

Bobi revealed that the change was made during his final term in Primary six P.6 at Kanoni Primary School to allow him to register for PLE examinations prematurely.

Bobi explained that he studied in six different primary schools until 1992 in his P.6 when his father who was financially constrained at the time begged the Headmaster to let him join the other candidates in P.7 for final examinations.

“My father was advised that in order for my age to match that of other candidates including my brother Walakira, we needed to increase my age by two years and that is when my year of birth was altered, I would later continue with this anomaly in my age throughout my education at S4, S6, and university,”Bobi explained Bobi also explained that he chose to rectify the mistake in the ye

Manchester City have been tipped to regain the Premier League Title by a Super C...

Where The Cheap Eggs At?! Social Media Stunned As Groce...

Drake Clowned For Cheesin’ A Little Too Hard While Part...