she brings a wealth of knowledge to improve the students’ welfare. She will be expected to boost the sports activities at the Ruparelia-owned University 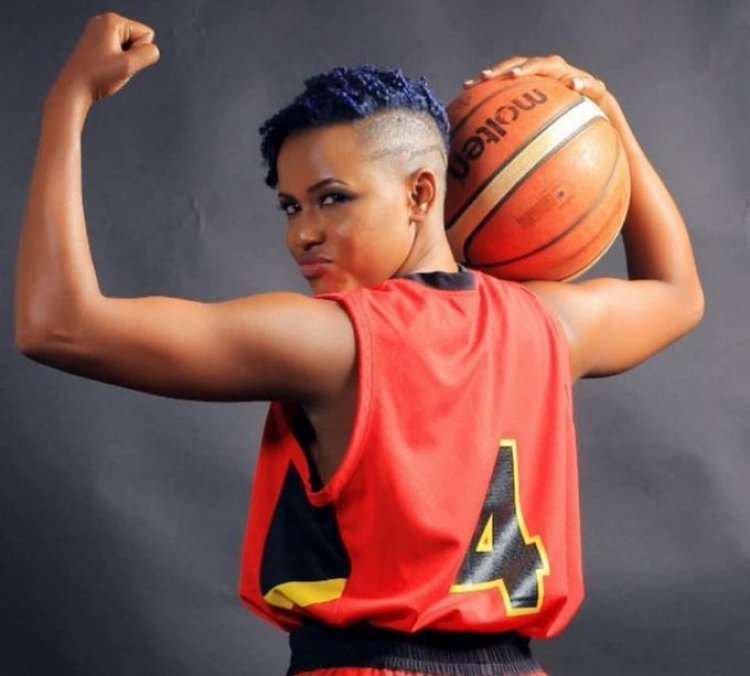 Flavia commonly known as Flirsh Oketcho, now at JKL Lady Dolphins, has been named as The University Dan of Students.

Flavia who also doubles the Gazelles captain started playing basketball in 1998 and has since won 10 league titles with 4 clubs in the past 20 years.

At Victoria University, she brings a wealth of knowledge to improve the students’ welfare. She will be expected to boost the sports activities at the Ruparelia-owned University

In 2004 she was voted MVP in the East Africa Club Championship, which she helped to win two league titles. In 2005, she represented Uganda in the Zone V Nations Tournament.

Flirsh is a graduate of Bachelor’s Degree in Mass Communication (majoring in Marketing and PR) and has been playing her basketball while engaging in several business ventures as she is an entrepreneur, TV Presenter and Marketing consultant.

Victoria University, is one of the best universities in Uganda that stands out as a centre of academic excellence. It offers a fresh and intellectually stimulating environment that nurtures critical thinkers.

How To Place A Same Game Parlay On Dallas Cowboys At Sa...