African Textile Mill (ATM) now needs over $50Million to rehabilitate the textile plant including the spinning machinery, over hauling the mill among others which were confiscated. 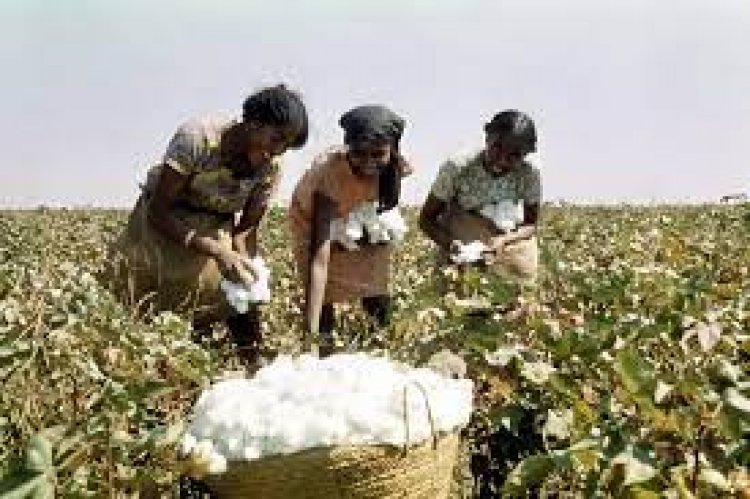 Much of this is an attribute of fewer farmers participating in the cotton production process due to challenges including a shift from collective marketing to individual marketing which according cotton farmers in Mbale was unprepared for.

Since the National Textile Policy was adopted in 2008, Mbale that was part of the cotton belt in Uganda have been affected by the closer of the African Textile Mill (ATM) which according to the original owners is now dilapidated due to the failure to revive it to operate in partnership with the cotton farmers union in the region to add value to the produced to boost exports.

During an interview with one of the Directors Prafull R. Patel, he says that the African Textlie Mill closer is attributed to a conspiracy of different parties including Ugandan companies, individuals, and authorities’ failure to execute Supreme Court orders to pay $20 Million as loss incurred and $1.3 Million for machines of recapitalize the mill.

He said that African Textile Mill (ATM) now needs over $50Million to rehabilitate the textile plant including the spinning machinery, over hauling the mill among others which were confiscated.

He however said that over $20 Million loss is expected to be awarded to the company through court processes that the Supreme Court ruled should be paid to the following a case filed several years against Mukwano Industries who he said bought the ATM fraudly with the help of a financial liquidator.

“Supreme Court gave judgment to release money to pay us the money but nothing was executed. There is a conspiracy between Mukwano Industries, The Liquidator, and some government official to take over African Textile Mill. Compensation for the loss of $20 Million should be  paid to rehabilitate the mill” he said

He added that ATM together had gone in a partnership to Affic Cooperative union a local cotton farmers union but did not materialize due to failure to award them $10 Million for investing in cotton farming in the south eastern sub region.

“Affic Cooperative Union was awarded a payment of $10 Million to partner with us but was never honored.

ATM according to the Mill Director projects to add value to cotton into other products like nylon and others from synthetic cotton yam blended with oil which he added will employ thousands of Ugandans.

This new development coincides with the government plans to revive its cotton industry, one of the country’s foreign exchange earners over the years.

In addition, there has also been a surge in demand for cotton as raw materials from domestic mills and the potential to supply manufacturers producing clothes and textiles abroad.

With new investors joining the sector, amid government’s commitment to inject more cash in the sector, more Ugandans are set to gets jobs right from the farm and in the value adding chains.

Uganda’s  textile industry was founded in the 1950s and 1960s, spearheaded by the Uganda Development Corporation (UDC) that worked  in tandem with the international partners, such as the Calico Printers Association of the United Kingdom and Yamato International of Japan, as well as domestic partners, such as Nyanza Textile Industries Limited (NYTIL) in Jinja, Mulco Textiles in Jinja, African Textile Mills (ATM) in Mbale and Lira Spinning Mill in Lira, according to Fredrick Lugojja’s  background paper prepared for the United Nations Conference on Trade and Development in March  this year.

Under the auspices of UDC, a National Textile Board was established in late 1960s to guide the development of the textile industry in the country, with a focus on import substitution.

Glovo delivery app to partner with more local companies towards expansion of ser...