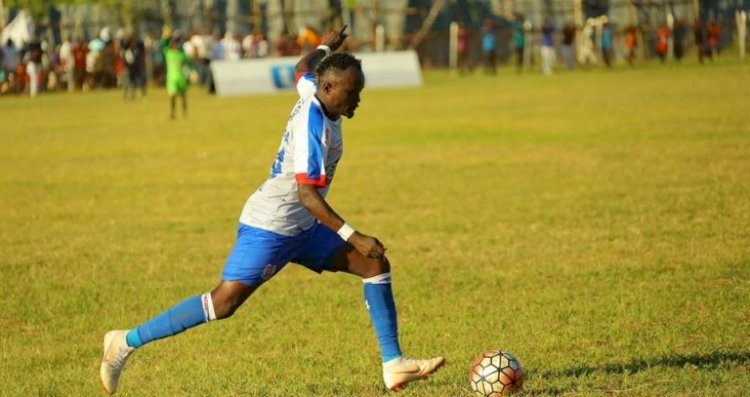 Former Vipers captain and Uganda Cranes International Nicholas Wadada has made it to the final three-man shortlist for the best player in the 2019-20 Tanzania Vodacom Premier League.

Wadada will tightly compete with Simba's Clatous Chuma(Zambia) and Coastal Union youngster Bakari Mwamnyeto who has of recent moved to Young Africans. Initially the list had 30 players and later it was trimmed to come up with three players who will step on the podium and the winner is set to be announced on 7th August 2020 at Mlimani City Hall. 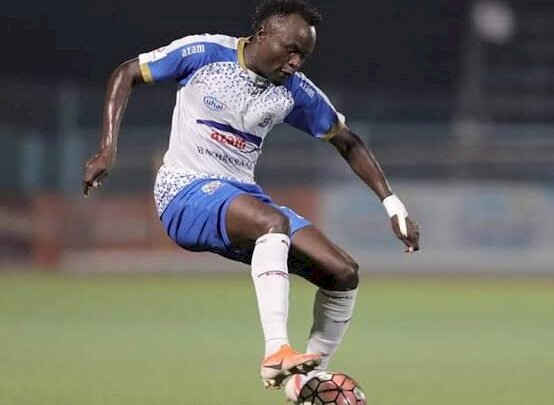 Last season, Wadada scored one goal and made eight assists thus being very instrumental for the team despite the team finishing in third position. Zambia's Chama scored two goals and made 10 assists, he is expected to provide a stiff competition.

Other awards to be given out on the day include; Top Scorer, Best Players nominee, Best coach, Best Goalkeeper, Goal of the season, Best defender as well as awarding the best midfielder.

How to recover your PayPal account without the security questions?

Police FC have acquired Muwada Mawejje to strengthen their side after surviving ...

PSL: Jamal’s clean sheets’ run on the line against Onya...

Iraq: Okwi on the move again after four months