National Building Review Board to assess buildings with a steel-timber concrete method for structural safety. Following the legal notice issued by the Miniter of Works and Transport Gen Katumba Wamala in consultation with the National Building Review Board (NBRB) to prohibit the use of steel-timber concrete composite method siting structural safety, The National Building Review Board (NBRB) is set to assess building constructed using the method citing comparatively risky, aimed at saving lives, funds of developers.

According to NBRB after assessment of the building if found unsafe with be either retrofitted or demolished depending on the conditions established by the engineers though various engineers had found it cheaper compared to other composite methods.

During the press conference held on Monday 26th September 2022 at NBRB headquarters on Lumumba Avenue, the Executive Secretary of the Board Eng. Flavia g. Bwire said that after receiving various complaints from the public and other stakeholders, the board advised the ministry on the new construction method which she said was unsafe compared t the convention methods that have been existing in Uganda.

She said that the method is being used mainly in the Kampala Metropolitan and a few upcountry adding that the innovator did not have technical advice to implement fit for Uganda’s conditions which she said can be implemented when the right materials, skilled labor, and time standards and others are in place.

“We need replication of new methods with modifications that fit local conditions which are safe for the public, with skilled labor, right timber standards, sensitize the public, standard designs,” she said.

In the statutory instrument issued by The minister of Works Gen Katumba Wamala on September 19 and gazette on September 23, it states that:  “In exercise of the powers conferred upon the minister responsible for building operations by Section 42 of the Building Control Act, 2013, and after consultations with the National Building Review Board (NBRB) the use of steel-timber concrete composite building method is not safe and is prohibited in any building operation.”

The 2020 study revealed significant barriers that rendered this building method risky and unsafe, posing danger to the public.

Steel-timber concrete structures use the strength and stiffness of the concrete with the tensile strength of the steel and the appearance of timber in similar structures. The concrete slabs protect the beams of timber from direct contact with water.

The National Building Review Board (NBRB) is a corporate body established by the act building Act 2013 inaugurated on 2nd October 2018 an agency under the Ministry of Works and Transport mandated to monitor building developments, ensure the design and construction of buildings are accessible by persons with disability, oversee and inspect the operations of the building committees among other duties.

Sports Analytics Market expected to reach a valuation of...

After suffering back to back defeats, Express return to action on Friday at home...

Where to find Wolves vs. Arsenal on US TV

Here are all of the details of where you can watch Wolverhampton Wanderers vs. Arsenal... 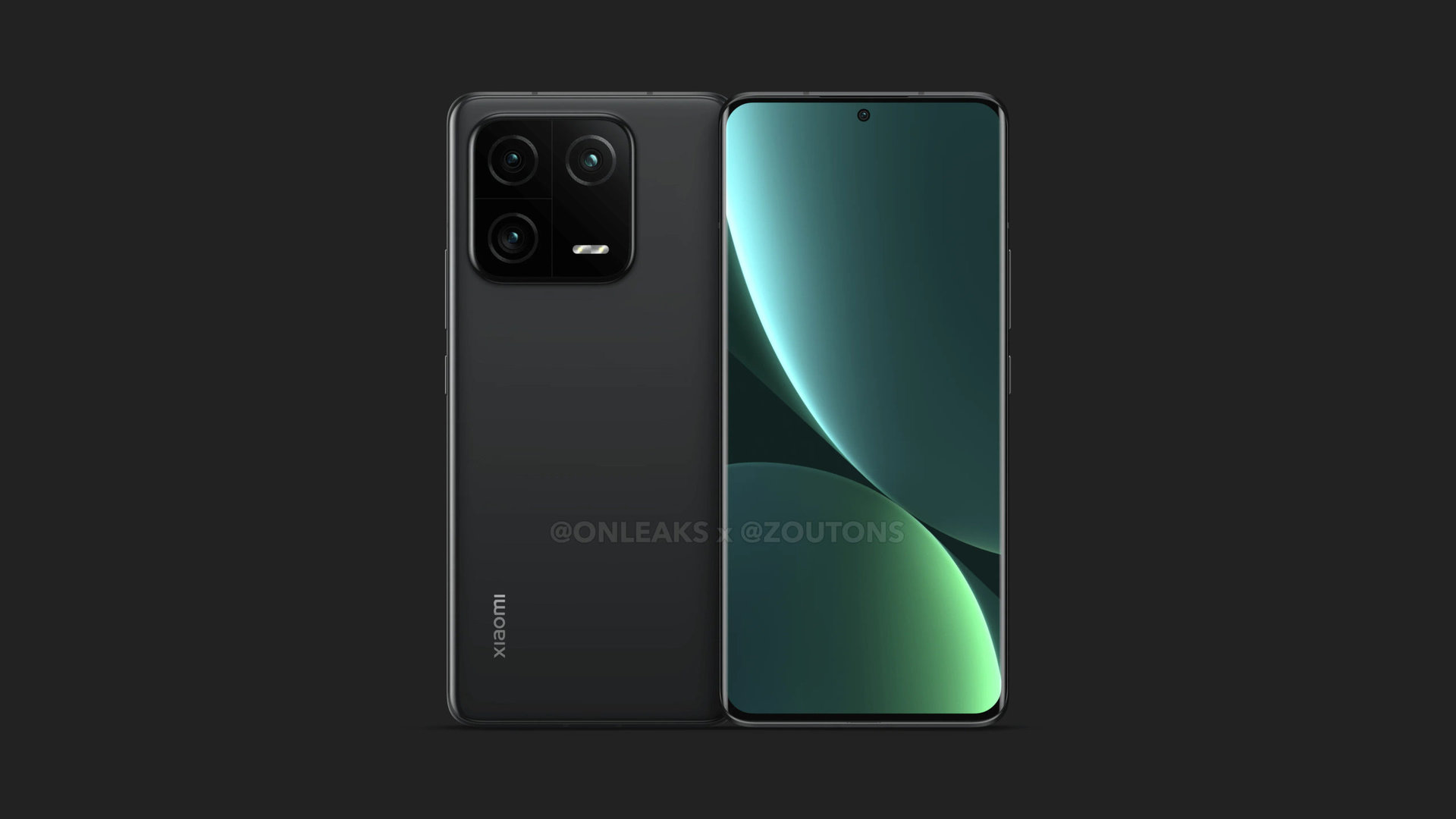 Xiaomi 13, Xiaomi 13 Pro renders leak: What do you think?

One of them resembles the latest iPhone, while the other sports a curved display. 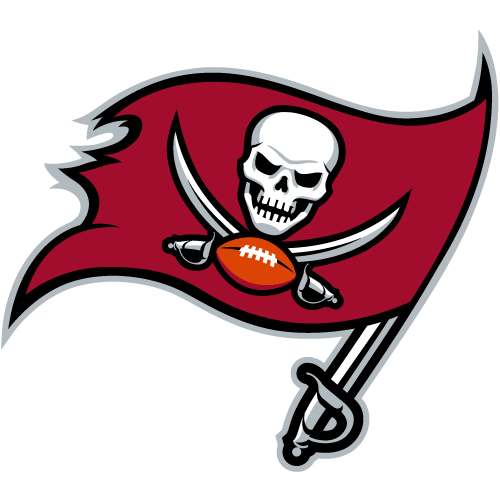 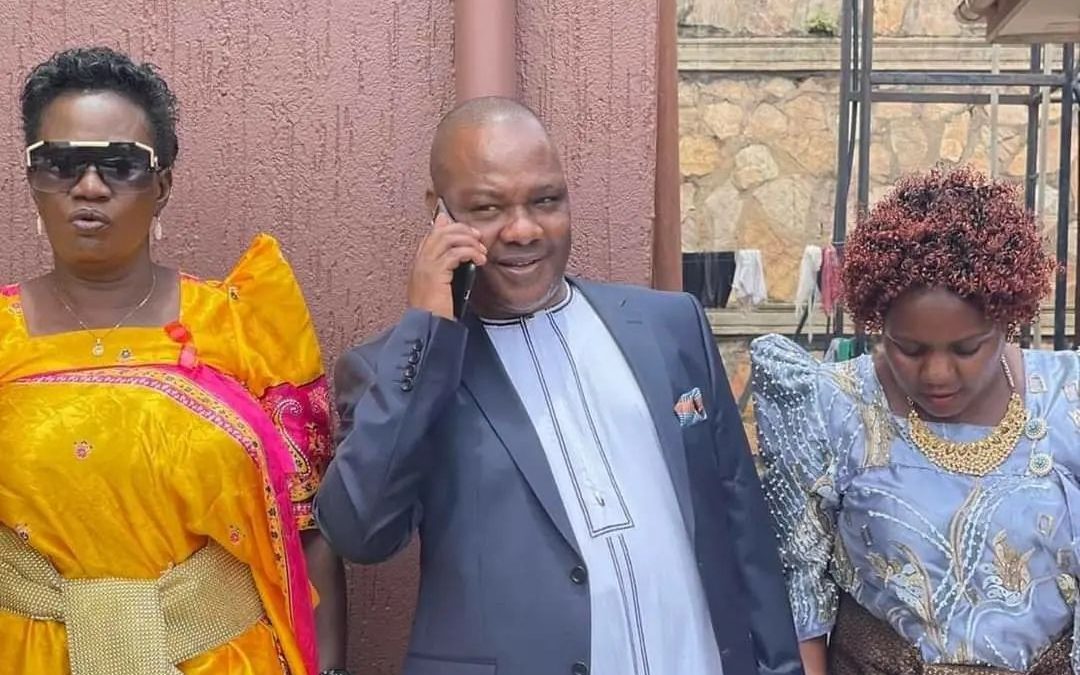 Why Emmanuel Lwasa and Vanessa’s Kukyala was called off