...the Oreo and Caramel milkshakes served to the customer met its high standard protocols of food safety and hygiene and therefore denied the possibility of adulteration 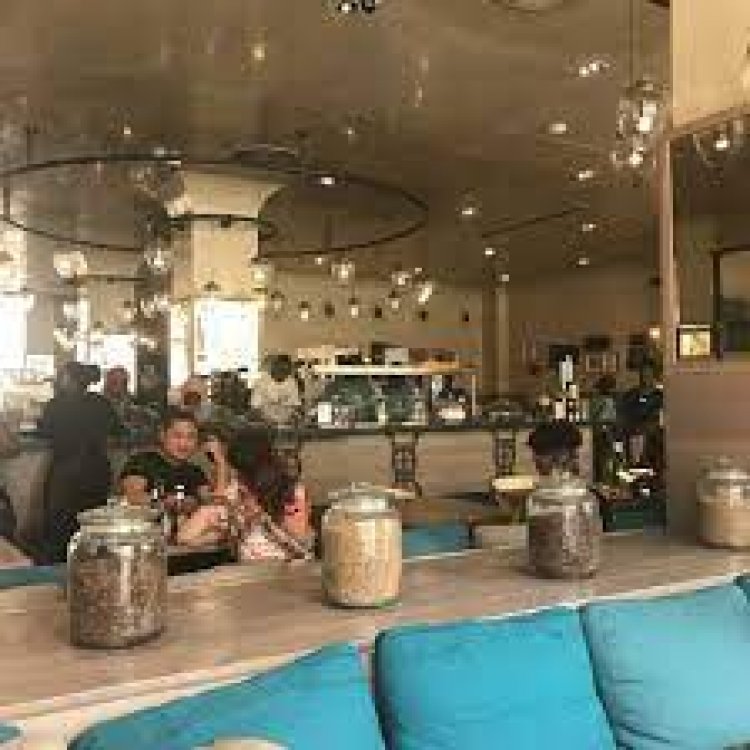 After a female customer posted the video of the alleged discovery she claimed showed one of its Kampala branches served a customer with milkshake that contained a dead rat, the Restaurant chain Cafe Javas has cleared air and dismissed the claims it termed as malicious and aimed at tarnishing its image.

On Tueday the female customer posted a video on social media platforms complaining and wondering how Javas standard would serve her a milkshake containing a dead rat.

“This is a rat in a snapshot below, I found in my milkshake from Café Javas, yeah the people we feel so proud of…and they tell me to have this worked upon, I need to get a lawyer.” the customer said. 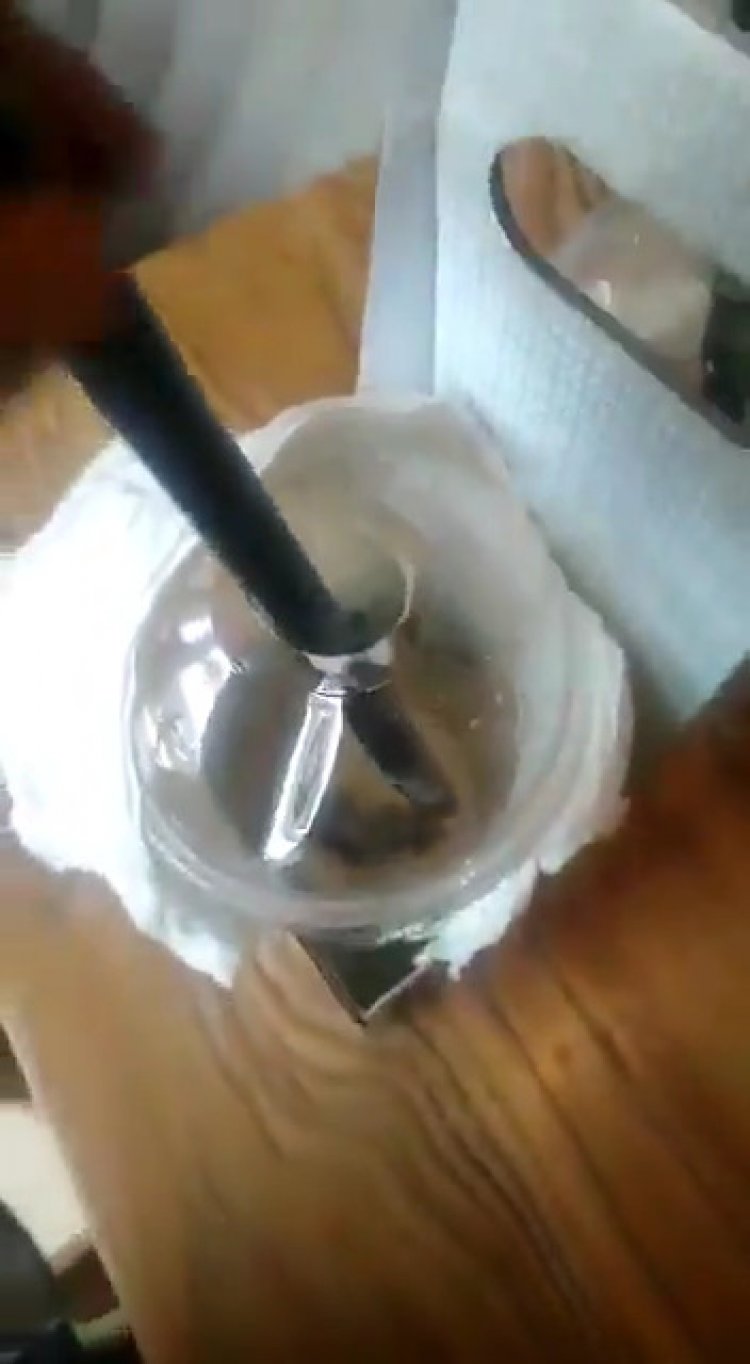 In a statement issued on Friday 27th August 2021, the Oreo and Caramel milkshakes served to the customer met its high standard protocols of food safety and hygiene and therefore denied the possibility of adulteration accussing the customer of trying to blackmail the restaurant with the intent of making money out of the situation.

“A quick investigation including a review of our CCTV footage of the preparation and service of the milkshake confirmed that there was no adulteration of the milkshake. The customer was duly informed of the findings to which by threatening to circulate a video of her version of events if she was not paid a certain sum of money” the statement partly reads

The restaurant says the claims are in bad faith, untrue, and intended to bring its business into disrepute. Javas adds that the video has led to a distortion of its logo. “In this particular incident, there was no error on our part, either in preparation, presentation or serving of the milkshakes. It is therefore unacceptable for one to tarnish our otherwise good image and undermine the hard work and dedication of our staff.”

Construction Robots Market to Reach US$ 554.9 million b...

Experts call for investment in technology, and innovati...