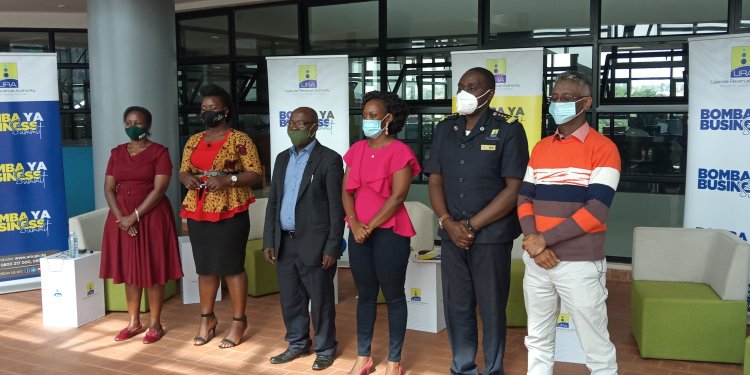 Panelist for the 3rd Ebomba Ya Business discussion at URA

Uganda Revenue Authority is hosted the 3rd online discussions dubbed “Ebomba ya Business” with the theme “Doing international business: what changed and what must be change after COVID-19”

The Commissioner Customs at URA Abel Kagumire, (in picture below) explained the with the advent of CIVID-19, which brought a reduction in International trade revenues, Uganda Revenue Authority  focused on the promotion of exports through growing local industries production and introducing new domestic tax revenue collection measures.

He said that URA automated most of their services to address digital service provision for tax payers which he said has reached 95% automated systems.

“URA systems are now at 95% automated. We established the National electronic single window, the platform also has build other government agencies to log on the system to access their transactions. Tax payers are served online without walk ins. The management of cargo trucking has been address with the regional electronic trucking system, and domestic tax revenue has been boosted with the introduction of tax stamps, invoicing  systems and audits” he said. 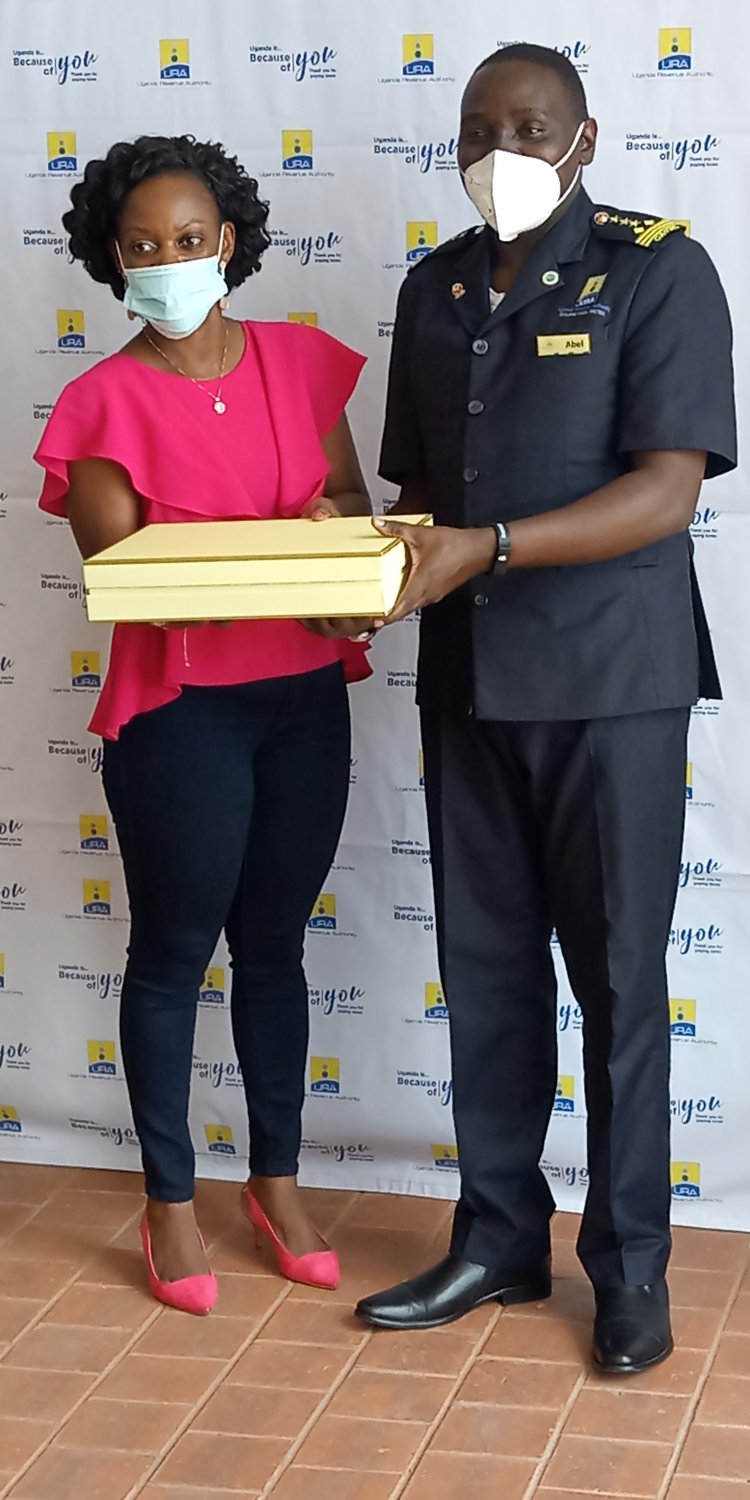 During the 3rd series of the Ebomba Ya Business held virtually from URA, Everest Kayondo, Chairman Kampala City Traders Association- KACITA, said there is need to embrace East Africa Community markets through utilising the harmonised regional protocols implemented by the different countries in the region. He said manufacturers need to focus on the production of products that we have a comparative advantage over other regional markets.

“Lets look at import substitution very serious. At regional markets, we can take advantage of the East Africa Community protocols that have been signed to promote regional markets” he said.

Muhammad A. Jezan, Resident Representative, Kenya Ports Authority, said that there is need to focus on improving the  physical movement of imported and exported  goods through empowering efficient alternatives to transport systems to ensure quick pods clearance at boarder point and docking points. He called upon improving other transport means including water, railway among other while effecting flexibility operation documents.

“We need to be proactive and use technology to provide on time trade documents information to facilitate quick cargo clearance at border points. Other physical transport needs to be expanded and efficient to reduce delays like water transport, railways among others means” he said

Kamukama expressed concern on the majority of local entrepreneurs who she says are finding hard to export due to the cost of production raised by the cost of electricity and high cost of credit. She advised that businesses need to rethink ahead during their expenditures for better investment decision.

”Its still expensive to export for Ugandan businesses because of the high cost of production. Uganda needs affordable credit like capitalising local development banks who to focus on small scale traders” she said.