Participants in the hig level policy meeting in a group picture

However all is not lost as government have given some assurances that let Ugandas be patient as they work on structural solutions to address the current challenges.
Duringa hig level meeting by that attracted officiels from gavernment including Bank of Uganda, CSOs, Ugnada Bankers Association and others to discuss the implication of the curent poilices.

The Ag. Executive Director Research and Policy at Bank Of Uganda (BOU), Jimmy Apaa said that though there are concersn about contractual pmonitary policy by the central bank that reduce money in circulation, increase lending rates and others, but its the mandate of the bank to stabilise inflation.

"It is the duty of BOU to bring down inflation no matter the source of it. We have seen schools raising costs of tuition, and workers demanding more wages because of inflation. It's true that tightening monetary policy affects economic growth. The question is should we have left the inflation to continue souring as a result of no action?" he said

Julius Mukunda, The Executive Director of The Civil Society Budget Advocacy Group (CSBAG) said that policy formulaters need to be concerned with inflation to growth to ascewrtain the cost it takes and take appropriate measures.

"There is need to quantify the cost of inflation to growth, and prodcution to knowif the cost is worth it. I have a belief that this country doesn't lack money, the challenge is on how we utilise it. Where should we put money and ensure that there's growth?" he said

Sophie Nampewo a Senior Economist at CSBAG while presenting the findings on the current economic situation in Uganda and the  implications of governemt's interventions to address economic challenges listed that there is High Cost of borrowing with average lending rates at 19.5%, high household consumption costs, limited savings for investment, revenue shortfall, Sharp increase in the budget deficit to 9.0% in FY 2020/21, and Rise in Public debt to GDP ratio 51.6% in FY 2021/22

The theme of the meeting was: "Implications of the Contractionary Fiscal and Monetary Policies on Uganda's Economy"

Wilbrod Owor the ED Uganda Bankers Association said that there is need to support production to address the supple side inflation.
On the issue of public debt, Owor says that borrowing isn't necessarily bad, it depends on how you use the borrowed funds.

"Share of the current inflation is supply-driven, which means that we should endeavor to assist them in doing their part fiscally" he said

The Executive Director Oxfam Uganda Joel Mulinda while giving closing remarks thanked panelists for their deliberations today and their efforts and time they invested in coming up with the research and data on the current economic situation
He added that utilisation of these resources  should be aligned to the needs of the population ensuring inclusive growth that closes the extreme divide between the rich and the poor.

"If the principle argument for these policies is price stability. Is it better to have stable prices and a population without any money in their pocket? Asked Richard Tugume, a Board Member in charge of Innovation and Research at Uganda Agribusiness Alliance.

Hon Dickson Kateshumbwa, Committe budget Committee of Parliament said "As Gov’t continues to bring down inflation through monetary policy tightening, we need to strike a balance. The moment growth continues to be slow, it will affect us the more. Gov’t should also tame its appetite for expenditure"

He wondered how far will Uganda go in fighting imported inflation if the demand of fuel continues without contro on prices whi he said are all a burden to the people.

"Increased mass production through the  Parish Development Model will not only generate supply but also boost consumption that leads to more indirect taxes. Govt has also to reduce domestic borrowing to reduce competition for credit with the private sector. A strong private sector means more jobs". he said

Headline inflation and Core inflation according to BOU are at 9% and core at 7.2% respectively.

Healthcare Logistics Market Worth US$ 264.7 billion by...

Power Semiconductor Market Worth US$ 25.3 billion by 2030 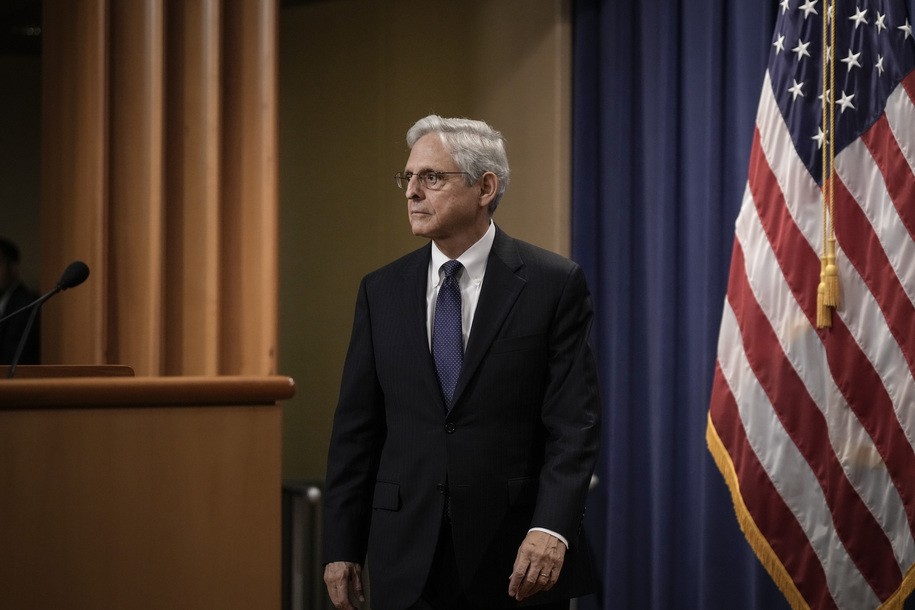 The best 4G LTE smartwatches you can buy

These smartwatches don't need a phone to keep you connected. 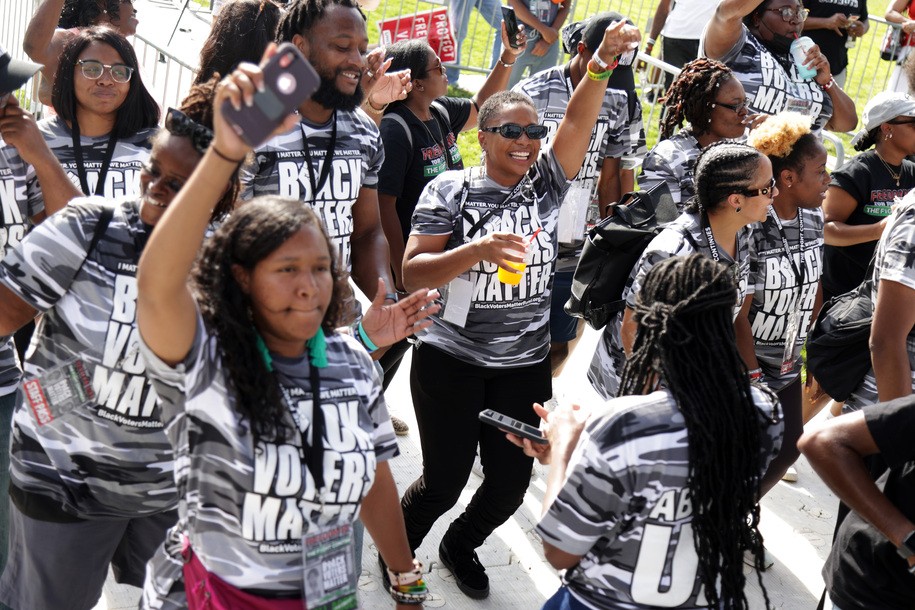 Black Music Sunday: Let's lift our spirits with song as...

We will not be turned around. Racists and white supremacists can keep trying to... 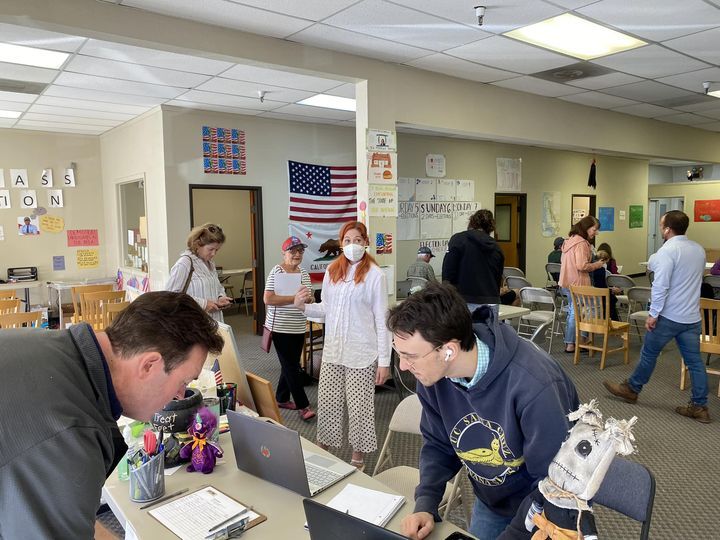 FINAL FOUR DAYS: Getting out the Democratic vote—we get...

This is it, folks. The politicians and the pollsters don’t get to decide on the...

FIFA Club World Cup could be coming to the United States

The next FIFA Club World Cup could be coming to the United States.  According to...