Enactment and implementation of public access to information legal and policy frameworks, and protection of fundamental freedoms is a collective effort that rests with state and non-state actors, however, implementation of the right is still dependent on a well oil state bureaucratic machine. Increased active citizenship is pushing for Access To Information outside of the contours of formal access. States need to evolve and adapt new ways of information disclosure. 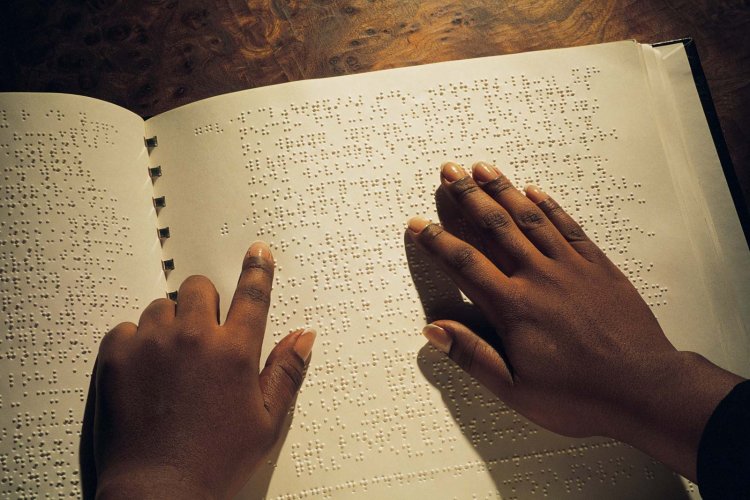 Despite the existence of laws and regulations on the promotion of knowledge societies in Eastern African countries aimed at unlocking essential rights to access to information and freedom of expression, the adoption and implementation of access to information instruments is still wanting which according to experts has sabotaged participatory democracy, individual dignity and denied citizen from enjoying other rights.

Experts from African Union, The United Nations Educational, Scientific and Cultural Organization (UNESCO), African Freedom of Information Centre (AFIC), University of Witwatersrand, Johannesburg  among others who are participating in a 3 day virtual meeting on the promotion of knowledge society policy in National Information Policies for stakeholders from Eastern Africa from 17th August to 19th August 2021, expressed the importance of  access to information and how its critical in enabling citizens to exercise their voice, to effectively monitor and hold government to account, and to enter into informed dialogue about decisions which affect their lives and empowering all citizens, including vulnerable and excluded people, to claim their broader rights and entitlements.

The theme of the workshop is “Building knowledge societies to ensure public access to information and protect fundamental freedoms, in accordance with national legislation and international agreements.” 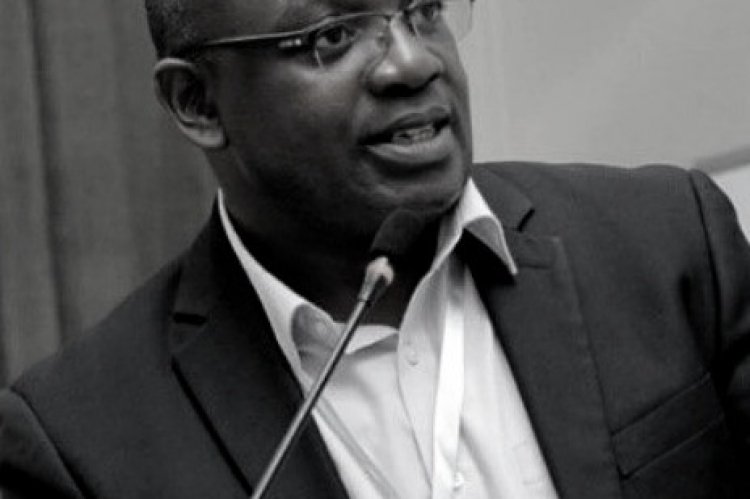 In his opening remarks Executive Director, Africa Freedom of Information Centre (AFIC) Gilbert Sendugwa in picture above, told the participants that though the Eastern Africa countries have enacted various laws for the rights of access of information to citizens, there still exist gaps in the implementation urging the reaming 5 countries in the region which don’t have the provision for it to embrace the regulation.

“The East African region has over time made strides in enacting laws that guarantee citizens’ right of access to information, with seven laws adopted in Uganda, Kenya, Tanzania, Rwanda, South Sudan, Ethiopia and Seychelles albeit with gaps in implementation. Five countries including Djibouti, Eritrea, Comoros, Madagascar, and Mauritius remain without formal provisions for the right of access to information” he said

He added that in order address the rights to information challenges and realize implementation of the other SDGs, there is need for a multi-stakeholder action that he is optimistic will make efforts to achieve a leveled, sub-regional platform for dialogue between civil society, political and opinion leaders on access to information, an adequate mechanisms to facilitate disclosure of timely and accurate information proactively and reactively and build citizens’  ability influence policies and actions among others. 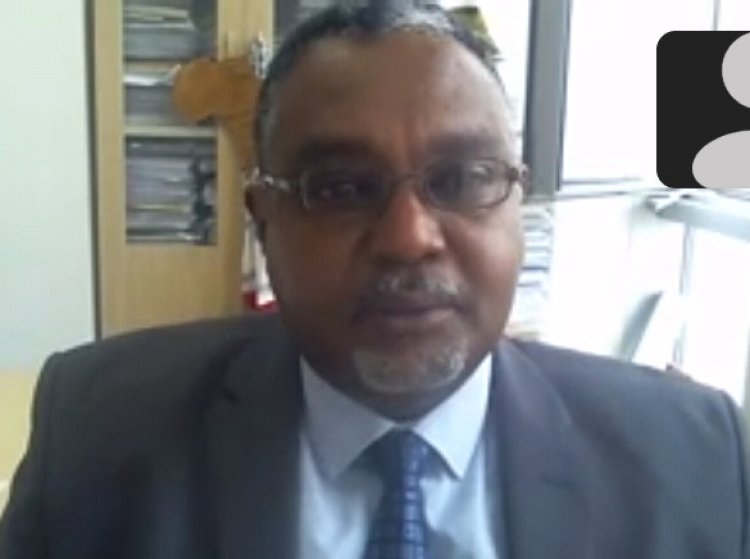 AmbassadorSalah S. Hammad (PhD), the head of the African Governance Architecture, Secretariat of the African Union  (AU) pictured above from Africa Union (AU) during his speech to the virtual workshop urged all countries in the Eastern Africa region to embed the Access to information and fundamental freedom of expression rights in the laws and reserve it for the citizens whom he said will uphold democracy and lead to realization of other rights as stated in the Charter of the Africa Union.

While speaking to the participants, Prof. Hurbert Gijzen, Regional Director and Representative, UNESCO Regional Office for Eastern Africa said advocating for access to information and knowledge is necessary to advance society and protect the fundamental human rights which he added is also a mandate of the United Nation system while monitoring the implementation of the policies on access to information globally. 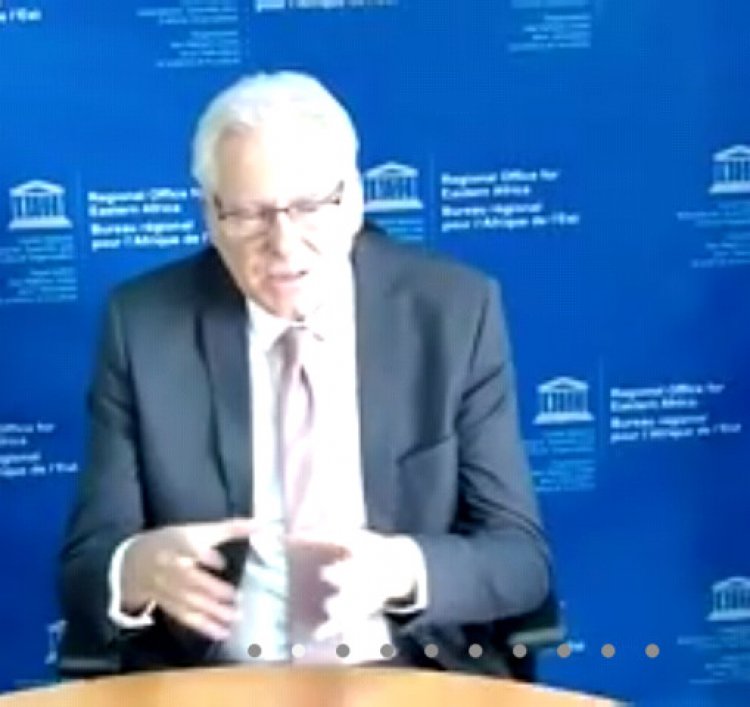 He above applauded those Eastern African countries that have contributed to the development of knowledgeable societies through harnessing the value of information but urged others countries to follow suit and integrate the 4 pillars UNESCO believes will feed the growing new opportunities.

“UNESCO will be happy to support other countries to build capacity to come on board to develop programs on access to information. National Information policies should integrate the pillars of Freedom of expression, universal access to information, responsibility for culture and linguistics, and quality education for all societies” he said.

Trends and Forecast for the Probiotic Soaps & Detergent...