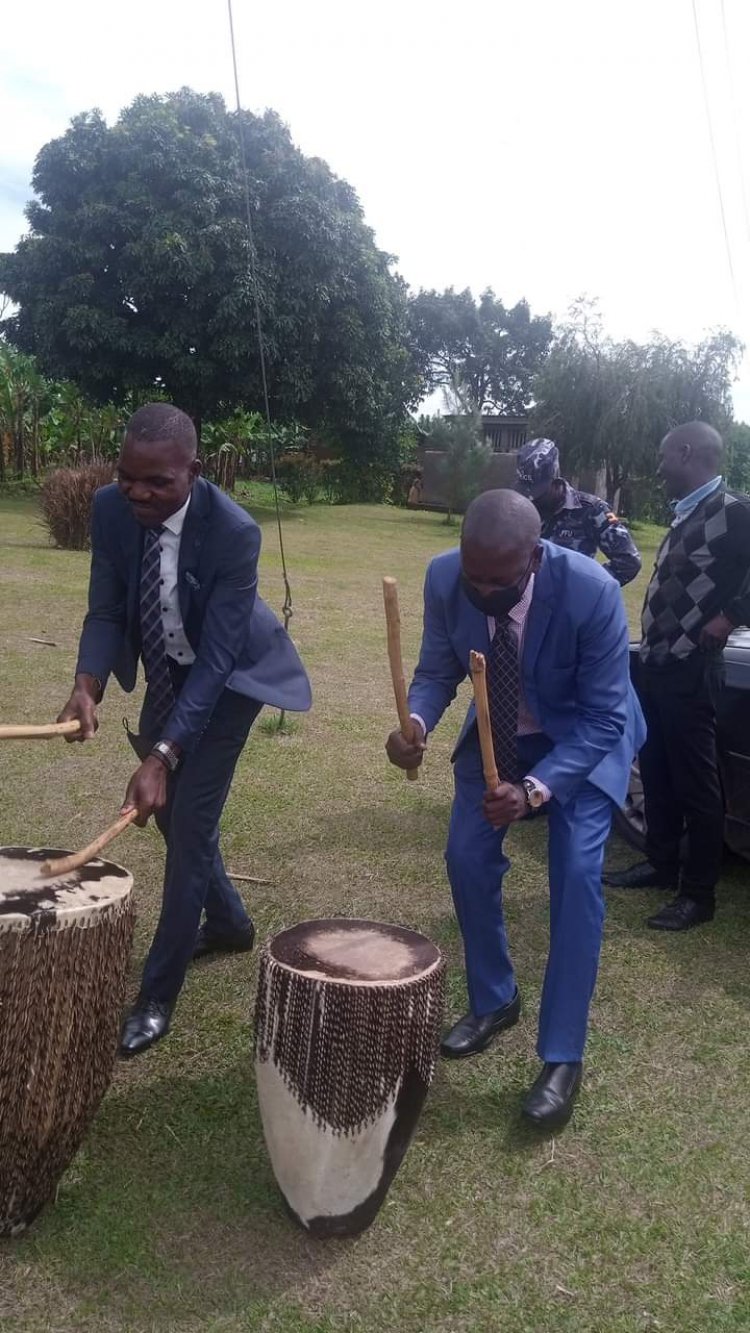 Allan Bamuha called for transparency especially to those intending and those who are already beneficiaries in the various government programs, he called for peace and neighborhood watch amongst the wanainchi

Fort portal City has celebrated Easter season calmly, with a sunny day and has registered increased tour guests who are visiting the various tourism potentials dotted around including the Crator lakes and others Cultural sites

Easter, also called "Pascha" or Resurrection Sunday, is a Christian festival and cultural holiday commemorating the resurrection of Jesus from the dead, described in the New Testament as having occurred on the third day of his burial following his crucifixion by the Romans at Calvary

Ukraine update: Russia is losing, it knows it's losing,...

Strategies to spur growth at PDM and Emyooga SACCO'S In...

Think Brazil's election was stolen? Have no fear, Pillo...

Manifesto implementation is a collective responsibility