Former KCCA FC midfielder Keziron Kizito was full of ecstasy following a pleasant start to life in the Zambian Super League which involved him helping his new side Buidcon FC to a 2-1 victory over Forest Rangers FC. The victory earned on Wednesday, September 22, ensured that Buildcon maintained their perfect start to the 2021/22 … The post Zambia: Keziron makes winning debut at Buildcon appeared first on Latest football news in Uganda. Former KCCA FC midfielder Keziron Kizito was full of ecstasy following a pleasant start to life in the Zambian Super League which involved him helping his new side Buidcon FC to a 2-1 victory over Forest Rangers FC.

The victory earned on Wednesday, September 22, ensured that Buildcon maintained their perfect start to the 2021/22 campaign with a third successive win and held their grip to the top of the summit.

Though Kizito now has the luxury to smile, it was not the case a few weeks ago as the Lugogo based KCCA FC delivered the heartbreaking news that his time donning the iconic yellow and blue had expired along with his contract.

This unfathomable aftermath subjected the 24-year old and his representatives to an urgent search for a club that needed his services and lucky enough, Buildcon intervened with a one-year contract offer to make all the misery a tale of the past.

Looking back to his time at the MTN Omondi Stadium though, the gifted midfielder had two relatively silent seasons that saw him amass forty-nine appearances for the club across all competitions.

Many KCCA fans however highlight that the former Vipers SC player has been underwhelming since his debut under the then head coach Mike Mutebi and that his dismissal was long overdue.

Kizito is however no stranger to sojourns since he has previously traded his game at India’s Kerala Blasters where he spent two years (2017-2019) before making a return to the motherland for the stint at Lugogo.

The attacking midfielder also had a relatively impressive one-year spell (2016-2017) in Kenya, at AFC Leopards where he garnered eight goals in sixteen appearances. A performance that should have earned him a new deal with the club.

His professional football journey most importantly commenced at his boyhood club Vipers SC where he enjoyed two hugely successful years (2014-2016) and earned unprecedented success as seen in the 2015/16 Uganda Premier League glory.

Meanwhile, Buildcon FC is a Ndola-based club that only gained promotion to the Zambian topflight league in 2017 following a successful season that saw them clinch the Division one title.

They have since developed a reputation as heavy spenders, signing a number of foreign players including 25 players in their top division debut season.

Without any major silverware, they will look at exploiting Keziron’s experience to not only maintain their dream start to the season but also win earn glory.

‘CECAFA was a learning drill’ – Majwega

Micho: We are working for a balance between attack and...

CAF CC: Kagimu buzzing with confidence ahead of return... 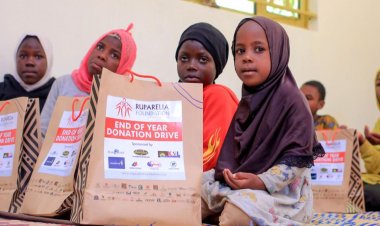 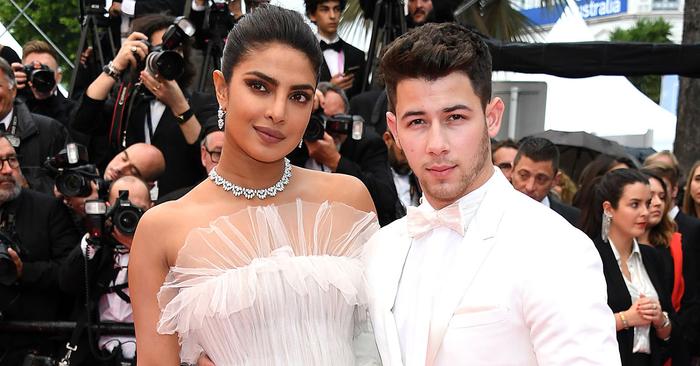 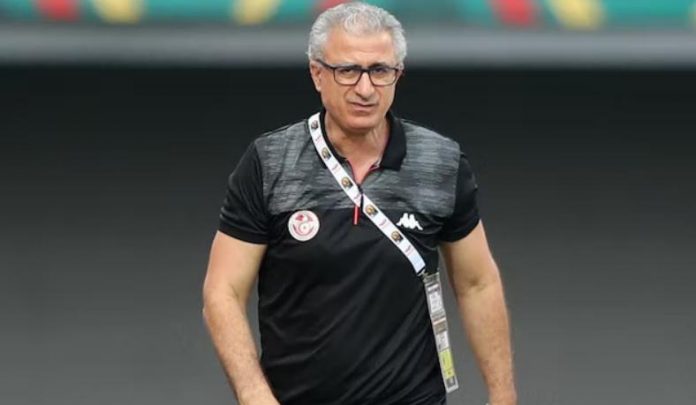