From the Vault: As the streaming space keeps growing, massive studio catalogues are becoming more and more available. These include lost and forgotten gems, so-bad-it’s-good duds, and just plain weird pieces of film history. And you probably won’t find them by waiting for streamers to put them in front of you. In From the Vault, Android Authority aims to rescue these titles from the algorithm graveyard and help you get more out of your streaming subscriptions.

With The Matrix 4 headed to theatres and HBO Max at the end of the year, and fans buzzing about its new trailer, The Wachowskis are back in the news in a big way. The Matrix is a beloved cultural touchstone and a vitally important piece of sci-fi cinema, but some of the filmmaking sisters duo’s other films haven’t fared so well. 2008’s Speed Racer was dead on arrival, but it’s a brilliant film worthy of the cult following it’s been building up since it came out.

The adaptation of the popular anime series is bold, visually stunning, and full of the themes and influences that made The Matrix an undeniable classic.

You don’t just have to take my word for it, though. It’s streaming on HBO Max now, and it’s one of the best and coolest films you can watch on the platform.

HBO Max
HBO Max is your home for Warner Bros-made movies and TV shows like The Lord of the Rings, the DC Comics superheroes and more. It's also the home for new and original movies and shows available nowhere else.

What is Speed Racer all about?

Speed Racer, based on the popular manga and anime series of the same name, follows the Racer family’s middle child Speed. Speed’s older brother Rex died years earlier in a racing accident. And now Speed races in his memory, hoping to live up to the family name.

But when he’s invited to join the Royalton Industries racing conglomerate, Speed Racer learns about the seedier side of the racing world. He has to choose between fame and fortune or racing with integrity and his family behind him. But facing off with the crooked Arnold Royalton means risking it all, and entering the same race that killed Rex.

Read: The best anime on Netflix

The film holds a cool 41% on review aggregator Rotten Tomatoes. Critics, by and large, didn’t like it. And it bombed at the box office, trailing far behind MCU kickstarter Iron Man, which opened a week earlier.

Speed Racer is far better than its paltry RT score would suggest.

Since then, though, it has accumulated a fair amount of praise, with numerous 10-year retrospectives praising its bold and unconventional storytelling.

The film has earned a cult following among those who saw through the negative initial reaction. And it’s not hard to understand why. It’s been more than a decade since Speed Racer’s release. And it’s incredible how little influence it had on the films to come out since. Watching it today feels like getting a glimpse into a parallel universe where blockbuster aesthetics went in an entirely different direction than what we’ve grown accustomed to.

You can see tiny fractions of Speed Racer’s chaotic, colorful energy in some big-ticket titles like Thor: Ragnarok, Aquaman, and even some of the latest Star Wars films. Mad Max: Fury Road may be the closest analogue for Speed Racer, but it similarly operates in a league all its own.

More From the Vault: The Rocketeer on Disney Plus

Speed Racer takes the look and feel of classic anime and translates it to a (sort of) live-action setting. Everything is exaggerated. The colors are as bright and high-contrast as possible. The acting is cartoonishly over-the-top. The physical space operates against the basic rules of physics. The Wachowskis use a kind of neo-expressionism that heightens every emotion throughout.

It would be exhausting if it wasn’t so engaging. Instead, the film feels like a much-needed shock to the Hollywood system. While Speed Racer was technically the Wachowski sisters’ first anime adaptation, it certainly fit into their previous interest in Japanese animation. The Matrix is steeped in the themes and aesthetics of works like Ghost in the Shell and Akira. Speed Racer was something of a natural progression.

But even more than the anime source material, Speed Racer showcases some of the Wachowskis’ consistently thoughtful politics and recurring thematic concerns. They’ve always offered heroes fighting systems of power, regaining autonomy unjustly stripped from them.

Speed Racer is about the little guy standing up to corporate greed.

At its core, Speed Racer presents a critique of unfettered capitalism and corporate power. That it does so as a big-budget Hollywood blockbuster might hypothetically weaken the message. But it’s actually all the more subversive for it. And the film’s failure only serves to drive its point home further. The Speed Racer’s whole fictional world — yes, very much including the racing industry — is ruled by profits. Royalton even describes justice as a commodity. So Speed has to fight uphill to maintain his integrity within a flawed, corrupt, and cannibalistic system.

Speed (like other Wachowski heroes including Neo in the Matrix, Jupiter in Jupiter Ascending, or the “sensates” in Sense8) is a great stand-in for the Wachowskis themselves, who have been routinely sidelined in Hollywood while sticking to their guns and holding onto a fiercely independent creative outlook in a money-driven industry.

It’s an industry that hasn’t always rewarded them for their stunning and original creative output. It felt like a huge loss to the film world when the Wachowskis closed their once-thriving production offices in 2018 due to a lack of active projects.

While Lilly isn’t involved with The Matrix Resurrections — with Lana taking on the directorial duties on her own — they’re nevertheless both back in the spotlight. So, it’s a great time to look back at their unsung gems — like Speed Racer! You can check it out on HBO Max now. And you really should.

Renders of Samsung Galaxy M22 leak, and it looks a lot...

Nothing dribbles out details for the Ear 1’s battery case

How to sync Fitbit with Google Fit

Evidence suggests Netflix and Sony could partner for game...

Oppo sets a date to unveil Color OS 12 based on Android... 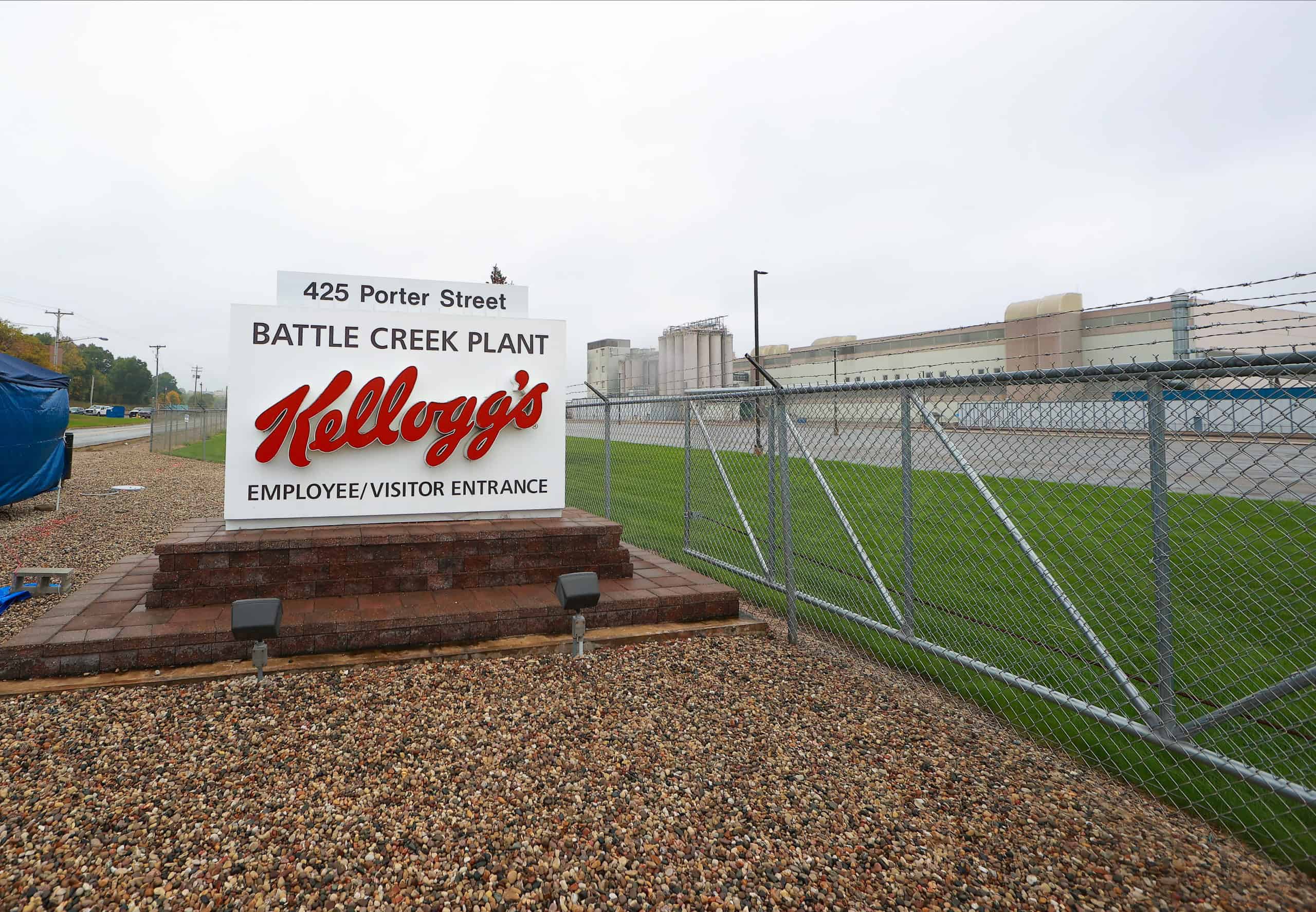 Roomies, we all know there are two things that people don’t play about. Their time... 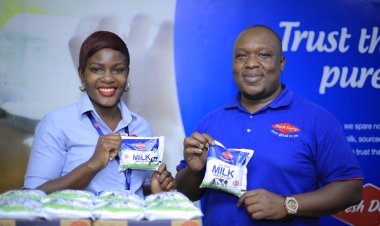 MIT spinoff Via Separations scores $38M Series B to decarbonize...

Via Separations is a startup from a couple of MIT material science engineers who...