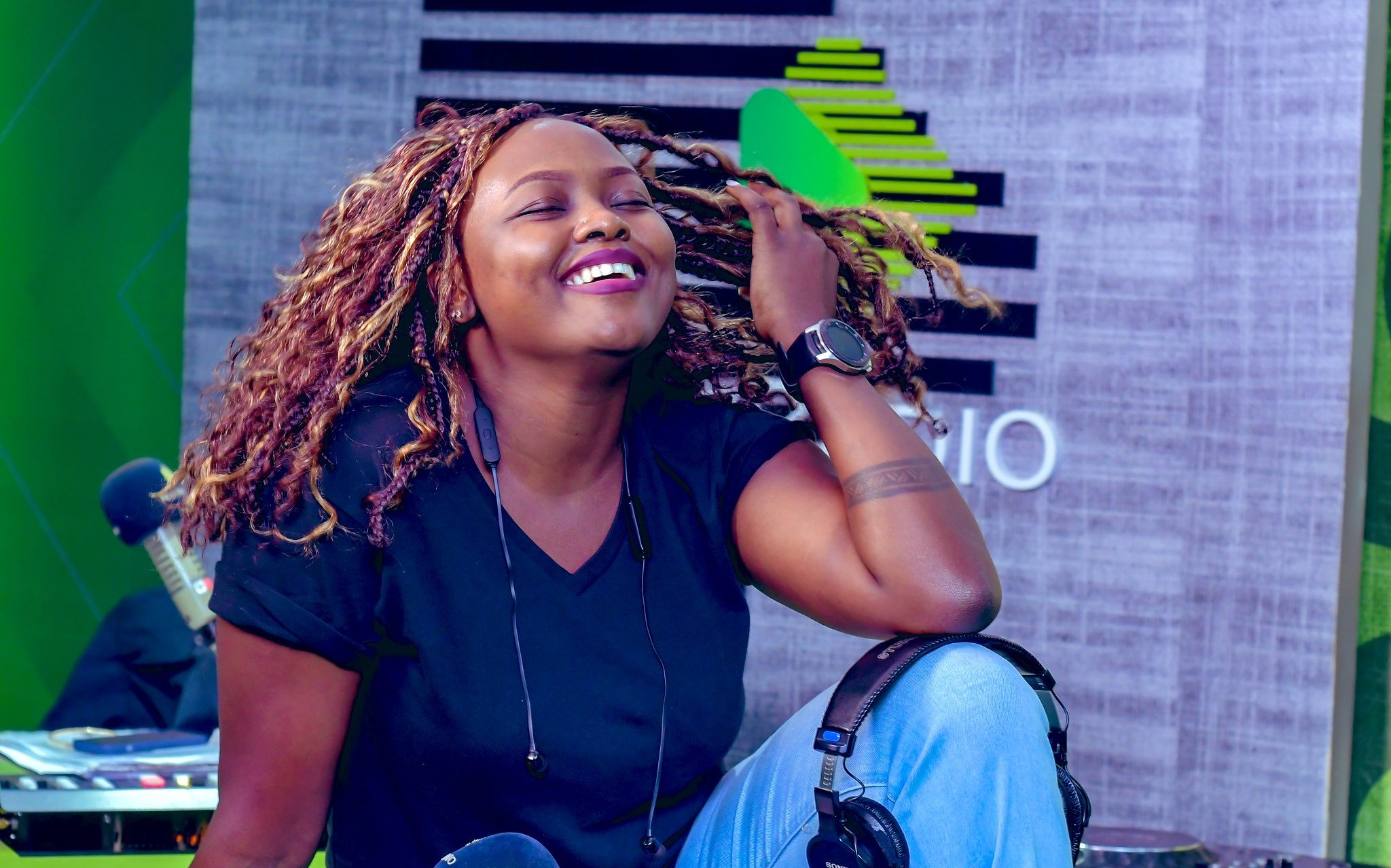 Next Radio and NBS TV presenter Flo Qitui has attacked Cindy Sanyu over the comments she made against Sheebah’s “indecent dressing.”

During an interview, Cindy Sanyu lashed out at her nemesis Sheebah questioning her professionalism and conduct around minors.

“When we’re performing in bars, we are performing for adults and it’s ok to dress the way we want but we have to change when performing in schools for young ones,” Cindy said when asked what she thought of Sheebah’s dress code at school concerts.

Also Read: Girls look up to Sheebah, she empowers them – Cindy credits nemesis

“You don’t have to expose yourself to the young ones because they are not ready to mentally get what you feed them. I personally dress decently when performing for students. Let’s be professional and keep our trauma to ourselves,” she added.

Upon coming across Cindy’s remarks, the “Next Hit N Run” show host Qitui could not understand how Cindy would make such attacks towards Sheebah.

Qitui believes Cindy Sanyu has no moral authority to criticise Sheebah Karungi’s indecency because she is worse.

She further revealed how her clients have often rejected having the self-styled King Herself at their events because of her “classless indecency.”

“All my events clients reject Cindy for classless indecency…no dear, you’re in the same WhatsApp group, sit down,” she added.

NOT CINDY… NOT CINDY… with her dances of buseegu talking bout Sheebah’s indecency!!! NOT CINDY!!… all my events clients reject Cindy for classless indecency… no dear, you’re in the same WhatsApp group, sit down!

Qitui’s reaction was welcomed by several of her fellow public figures including Sheilah Gashumba and Crysto Panda.

Where do you stand on this?

The post You are worse – Next Media’s Qitui tears Cindy apart over comments on Sheebah’s indecency appeared first on MBU.

Pastor Bugembe to support Bad Black get prostitutes off...

Maurice Kirya opens up on separation and co-parenting

Rema Namakula narrates how she was racially abused while... How to improve your gut health: 5 research-backed strategies 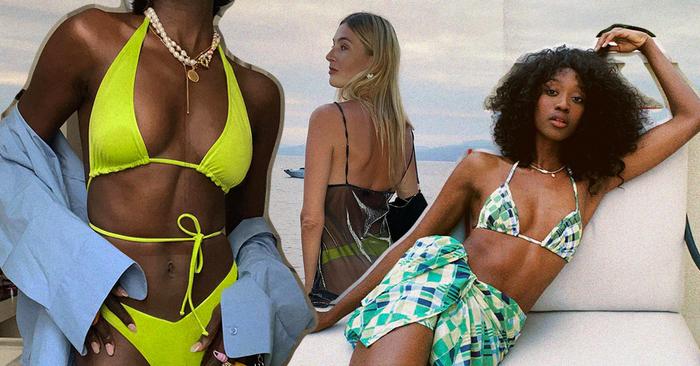 French Girls Don't Go to the Beach Without This One Accessory

Familiar faces negotiate past round two in Singleton match...

The second round of the 2022 Singleton match play golf challenge was successfully...