Where to find Inter vs. Real Madrid on TV and streaming

If you’re trying to find out how you can watch Inter Milan vs. Real Madrid on US TV in the UEFA Champions League, you’ve come to the right place.

In the UEFA Champions League, Inter Milan vs. Real Madrid will be shown on TV and streaming (more details below).

Who: Inter Milan vs. Real Madrid
What: UEFA Champions League
When: Game kicks off at 3pm ET / Noon PT; Wednesday, September 15, 2021
Where: Live on Galavision, Paramount+ and fuboTV (Spanish only) (free trial)

Paramount+ is now offering a 7-day free trial promotion for new subscribers, giving fans the ability to watch a ton of soccer fans (and other content) for free.

After the 7-day trial, Paramount+ is just $4.99 per month. And guarantees you access to all of the Champions League and Europa League games through the end of the 2023/24 season.

Paramount+ includes exclusive original programs such as Evil, Star Trek Discovery, Star Trek Picard, The Good Fight, and The Stand, as well as movies including A Quiet Place Part II, Infinite and more. You can also stream CBSN (CBS News), CBS Sports HQ and ET Live, as well as — with the Premium Plan — your local CBS network.

Paramount+ also includes plenty of other soccer games from the Europa League, Conference League, Serie A, NWSL, Argentine league, Concacaf Nations League, away World Cup qualifiers for the US men and women’s national teams plus action from the Brazilian league, Asian Champions League and much more.

SEE MORE: Schedule of Champions League games on US TV and streaming

Here are the steps to sign up for your 7-day free trial to Paramount+:

1. After clicking the ‘Try It Free’ button, you’ll see the following page that explains the two choices you’ll find. Click ‘Continue’ to be presented with the options:

2. Choose between the ‘Limited Commercials’ or ‘Commercial Free’ option. If you want to save over 15% with an annual plan, click the checkbox. Then hit ‘Continue’ to move on.

3. Next, you’ll need to create a free Paramount+ account:

6. Enter your payment details and then click ‘Start Paramount+’ to begin your free trial.

Where to find Liverpool vs. Milan on TV and streaming

Where to find Honduras vs. USA on TV and streaming

Only a quarter of countries worldwide have a national policy, strategy or plan for... 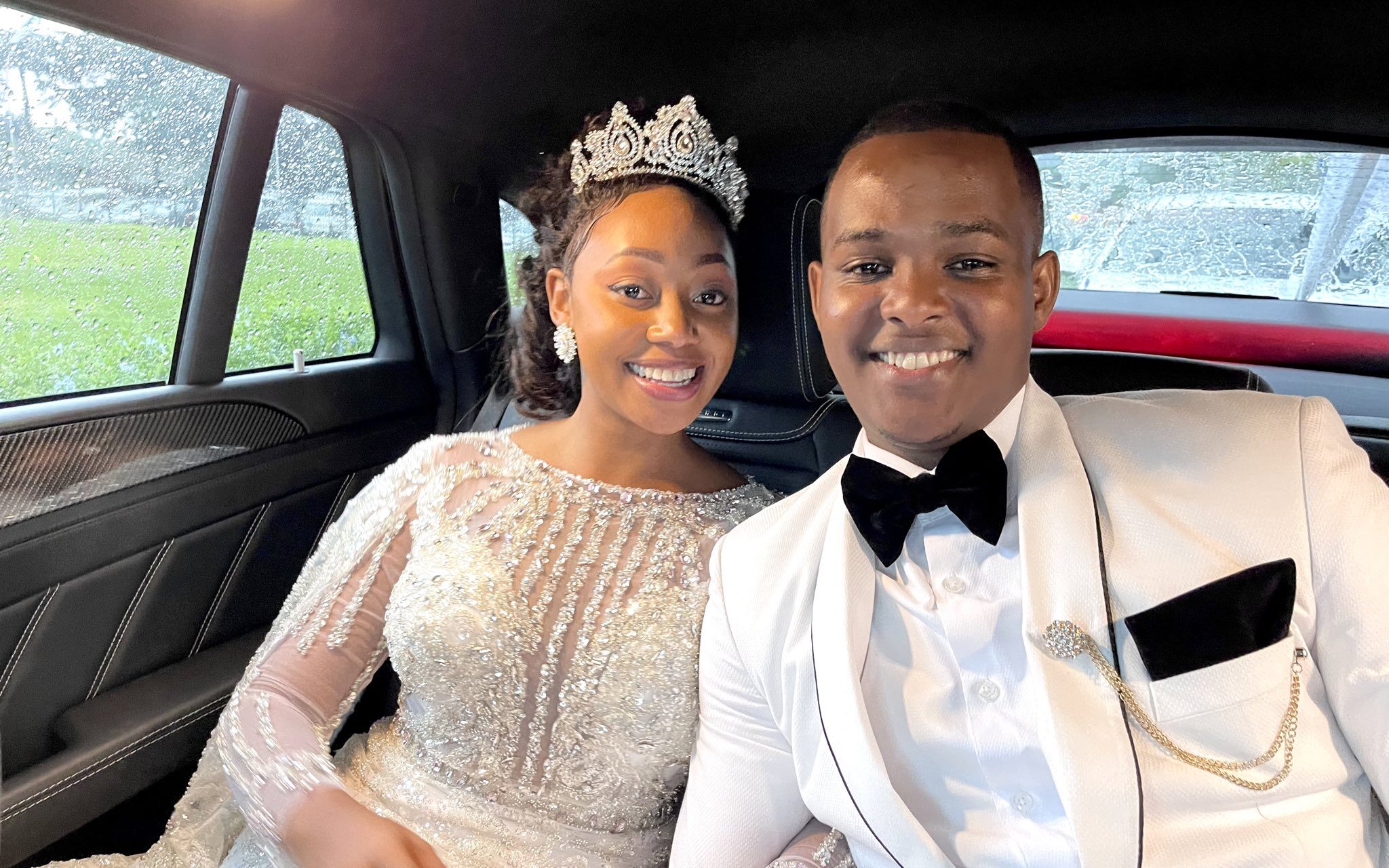 Honorable Diana Mutasingwa Nankunda Kagyenyi, the state minister in the Office of... 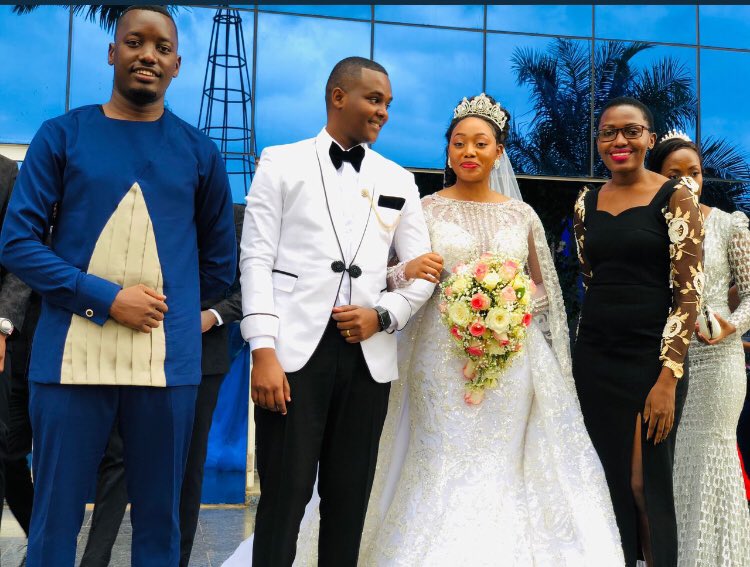 Canary Mugume and his lover Sasha Ferguson walk down the...

It is a moment of joy and happiness in the families of NBS TV news anchor Canary...