Vinícius and Foden should be in the ‘best young talent’ talk

The past few years have been dominated by football’s golden kids – Kylian Mbappé and Erling Haaland. News media and football fans alike covered these two generational talents at a massive scale. The best place for comparison amongst the two is the greatest club soccer stage, the UEFA Champions League. At the same time, two […]

The past few years have been dominated by football’s golden kids – Kylian Mbappé and Erling Haaland. News media and football fans alike covered these two generational talents at a massive scale. The best place for comparison amongst the two is the greatest club soccer stage, the UEFA Champions League.

At the same time, two other superstars show their worth and deserve to be at the same table of the best young talents in Europe, Vinícius Junior and Phil Foden.

Perhaps Haaland and Mbappé earn more coverage as a result of early breakouts into prominence during their teens. These two put forth prolific performances for their respective sides both in domestic and European competitions since their late teens. Consequently, they built upon that success over the most recent campaigns. Neither dropped off the pace, while their best years are still ahead of them. A scary prospect for other clubs across Europe.

However, these two went about their business quietly. Even then, Foden and Vinícius emerged as some of the best young talents in Europe. In fact, Foden, Haaland’s teammate at Manchester City, takes a backseat in the headlines to his Norwegian counterpart. Concurrently, Vinícius plies his trade with the always loaded Real Madrid. Both clubs can be considered European giants in today’s context with glittering talent pools and huge financial prowess.

Foden and Vinícius are one of the best players in their respective positions. This is remarkable given the fact that both are just 22 years old. Moreover, they play at two of the biggest clubs in the world. They are only going to improve further, with trophies following in their wake.

One could argue that their contributions for their respective clubs are, as good as if not better, than that of Haaland and Mbappé.

Let’s look at each of them individually.

Having joined Real Madrid in 2018 from Flamengo, the Brazilian wonderkid had a slow start to life in Spain. Following poor performances in the Champions League, there were reports of tension between him and experienced Los Blancos striker Karim Benzema.

However, all that changed after two years when Carlo Ancelotti took charge of Madrid. Under the Italian’s tutelage, Vinícius found his footing at the club and did not look back since.

In 2020/21, Vinícius proved to be a standout player. Real finished second in the league and fell to Chelsea in the semifinals of the UEFA Champions League. The Brazilian was a silver lining in an otherwise underwhelming season at the Santiago Bernabeu.

In the following season however, buoyed by a resurgent Benzema, Luka Modric and Thibaut Courtois, the club from the Spanish capital were quicker out of the blocks. This helped Vinícius improve his game further. The Brazil international proved isntrumental with several key performances in the Champions League triumph. A gauntlet of knockout rounds included PSG, Chelsea, Manchester City and Liverpool. Vinícius scored in the away leg at Manchester City in the semis. Then, in the final, he scored the only goal as Real Madrid won its 14th Champions League title.

Vinícius produced performances during the campaign that dictated the game. The 2021-2022 season cemented a place for Vinícius as one of the best young talents in the game. The European triumph added a further stamp of approval.

In terms of technical ability, Vinícius brings trickery and pace to the Madrid side while being decisive. Over the past few years, the winger grew in stature and maturity. Already, he looks like a player in his prime. At just 22 years of age, the former Flamengo player is only going to improve further.

Arguably one of the most gifted English players in recent memory, Phil Foden brings something new to the Premier League. His creativity and flair is reminiscent of his manager’s time with Barcelona a decade prior. Foden possesses incredible ball control and decision making. That sets him apart from the rest of his generation.

It seems as if the England starlet has been playing for Man City for ages. Again, he is only 22 years old, same as Vinícius. The Englishman already proved his worth in both the Champions League and Premier League. The player from Stockport brings immense maturity and experience akin to players in their late 20s and even early 30s.

Foden took advantage of opportunities presented to him. Raheem Sterling and Leroy Sané departed for new clubs. Bernardo Silva is a name rumored for transfers in the coming windows. Jack Grealish is still adapting to the style of Pep Guardiola. Phil Foden forced his way into the first team at Manchester City, only refining his skills further.

When it comes to performances, Foden racked up 26 and 25 G/As in the past two seasons while he has 8 G/As this season. Based on the number of appearances the England international has already made this time around, he is projected to clinch close to 30 G/As by the end of the season, barring any injuries or shock exits in the knockout competitions.

A first hat-trick for @PhilFoden

Yes, this pales in comparison to the numbers the likes of Haaland and Mbappé are possibly going to put forth. However, one must realize that Foden is more of a winger/midfielder while the former two are forwards in the purest sense and are often the focal points for their respective teams.

A place in England’s squad

However, if look at the all-round game and key contributions, Foden is up there right besides these two. In fact, the attacker recently clinched a sensational hattrick against rivals Manchester United during a comprehensive 6-3 win for City at the Etihad. Interestingly, but not surprisingly, Haaland got one as well.

Foden should be one of the first names on the England team sheet during the upcoming World Cup in Qatar. Apart from Harry Kane, the young Mancunian has the strongest claim for a place in the Three Lions’ attack.

In fact, his best position would be a free role spanning both wings and the number 10 position, something like what Eden Hazard enjoyed at Chelsea. He is one of the very few players in the team, and Europe for that matter, who has the skill to dictate the game from those positions. Furthermore, like several players at City, Foden is a complete player who can potentially play in many different roles comfortably.

Foden and Vinícius in the talks for best young talent

If we look at overall contributions for their respective teams, one could argue that both Vinícius and Foden are more valuable to their sides than Haaland and Mbappé. While their natural position is in the wings, both Vinícius and Foden are known to drift deeper into midfield positions to create and provide defensive cover. They are also two of the most hard-working players in their teams.

Haaland and Mbappé, on the other hand, mostly operate in advanced positions and are the focal points of attacks for their teams. They are not required to track back while defending or gather the ball in deeper positions. Hence, they are naturally bound to get more goals.

Based on all these points, Foden and Vinícius are often overlooked in the larger context but should be considered as not only two of the best young footballers but two of the outright best footballers out there.

It’s anyone’s guess which one of these four young talents will be the first to clinch the Ballon d’Or. However, these players seem the most likely to dominate the award for the best player over the next five to ten years.

Next Wisconsin Football Coach Betting | Who the Bookies Think is Favorite to Replace...

Nice stumble at Clermont as Ligue 1 hit by blizzard of...

Hakan Çalhanoğlu reborn in black and blue of Inter Milan

Where to find the USL Championship Final on US TV 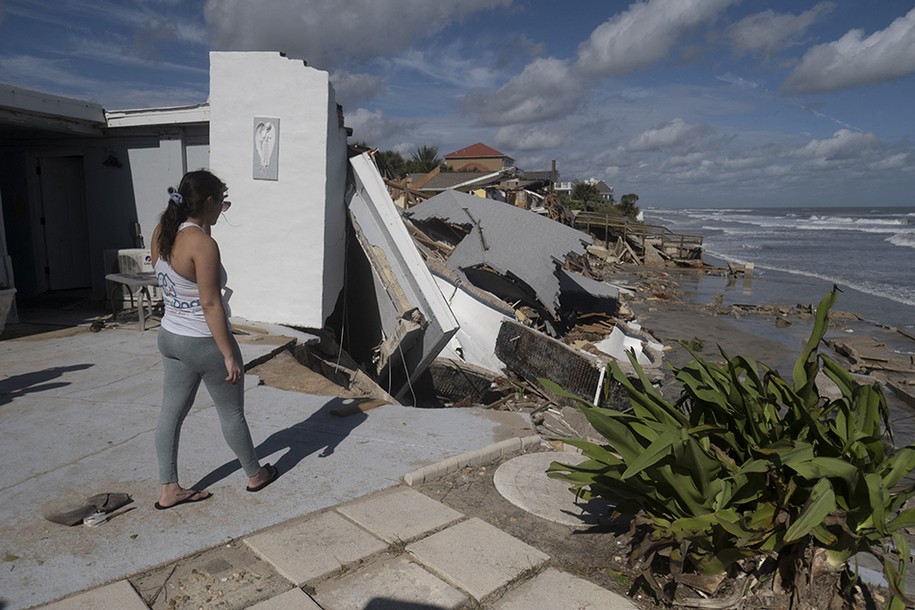 Climate-worsened disasters have cost the U.S. more than...

A new report from the organization Rebuild by Design shows the widespread damage... Take a peek at which tweeters have left the nest, but please, don't peck back. 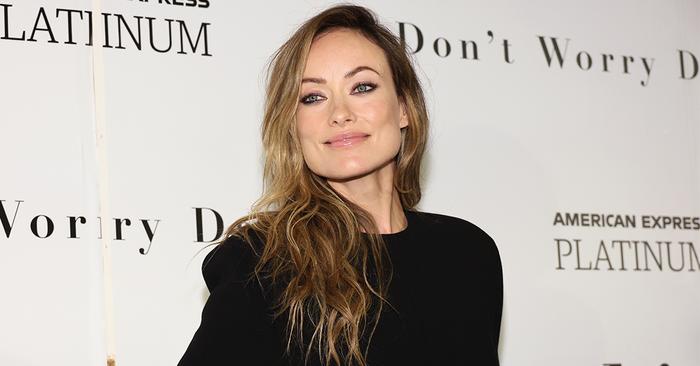 Wilde knows her way around a smoky eye. 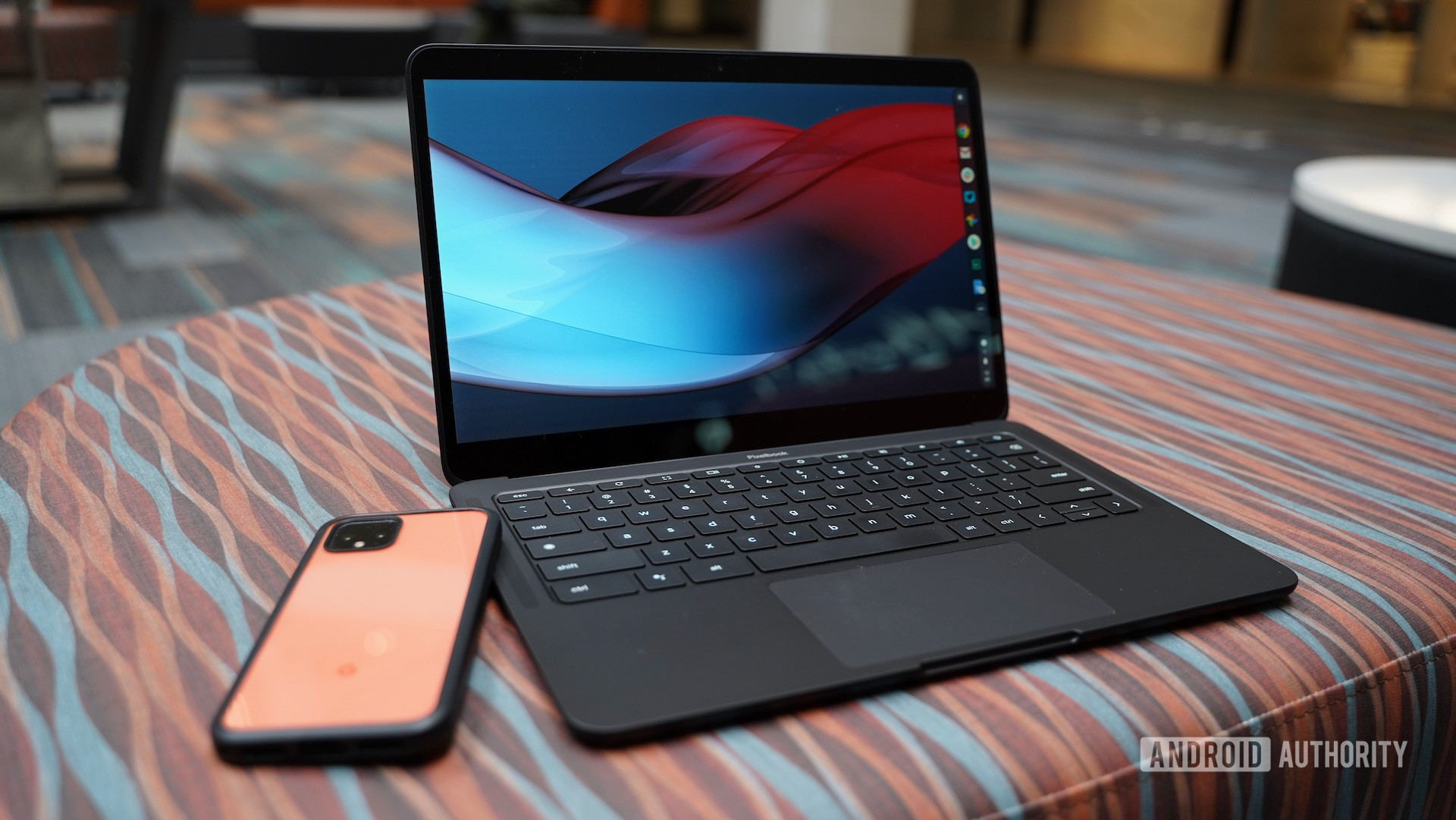 Hardware is a long-term game, and Google has commitment...

Cutting a product mid-development just signals to the world that you’re not really...