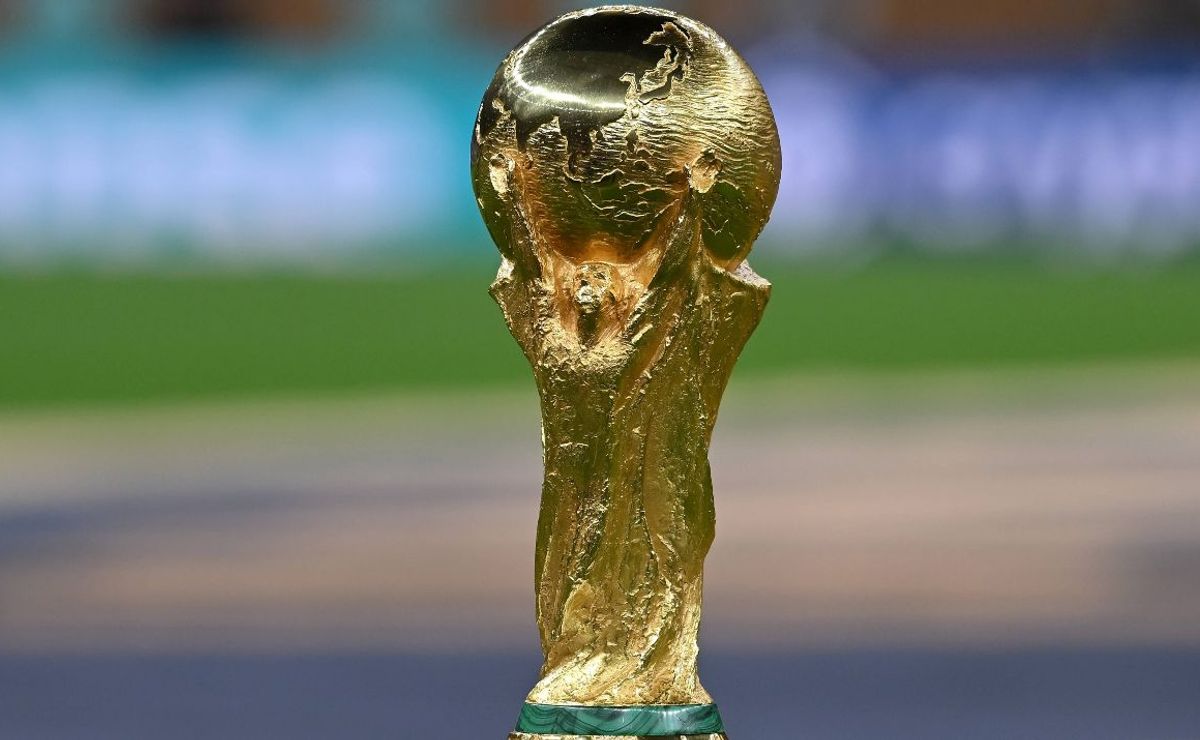 The 2022 World Cup is in the rear-view mirror. Hence, it's time for the US Men's National Team (USMNT) to turn its attention to the 2026 World Cup, to be played here in the United States alongside Mexico and Canada. Given the unique timing of the Qatar World Cup, the annual January camp for the United […]

The 2022 World Cup is in the rear-view mirror. Hence, it’s time for the US Men’s National Team (USMNT) to turn its attention to the 2026 World Cup, to be played here in the United States alongside Mexico and Canada.

Given the unique timing of the Qatar World Cup, the annual January camp for the United States also represents the first games of the new World Cup cycle.  Unfortunately, this camp begins under a cloud of uncertainty and a level of drama worthy of a soap opera.

Interim boss Anthony Hudson has a job to do.  Hudson does have managerial experience. Unfortunately, his results are poor: 9-11-7 (W-L-D) with the New Zealand national team and 8-28-10 with the Colorado Rapids.  His task is a mix of getting results in these two friendlies against Serbia and Colombia, as well as getting young Olympic-age players international experience before a trip to the 2024 Olympic Games in Paris next year.

Perhaps most importantly a number of the players are dual-nationals and at the center of a tug-of-war between the US and Mexico.  The most notable of those are forwards Brandon Vazquez of FC Cincinnati and Alejandro Zendejas (coming off a great game last week for Club America in Mexico City).

And of course, it’s not a January camp without a handful of MLS veterans to round things out.  The difference now is that a number of them were on the World Cup roster. Those guys can serve a mentoring role to the youngsters who’ve never played at the international level before.  Among them are players such as defender Walker Zimmerman and midfielder Kellyn Acosta who have 37 and 55 caps respectively.

Serbia rolls into 2023 off the back of a poor World Cup.  They dropped their Group G opener to Brazil 2-0, blew a 3-1 second half lead and settled for a draw against Cameroon, and then lost 3-2 in a back and forth affair in the group finale against Switzerland.

Like the US, the Serbs also have an eye focused on getting experience for their young players.  Of the 17 players called in by manager Dragan Stojkovic, only three of them have any international experience.  Those three players have a combined four caps for Serbia.  Funnily enough two of those guys play in MLS: goalkeeper Dorde Petrovic with the New England Revolution and forward Dejan Joveljic with the LA Galaxy.

When and where to watch the game

Georgia OC Todd Monken Could Possibly Return To The NFL

Daryl Dike ripping it up at WBA with aims to be USMNT s...