USA-based Ugandan singer and songwriter David Kateregga, better known as Dev Kat, is looking forward to leaving a mark on the Ugandan music scene. David Kateregga, an orphan who was born and raised in Uganda, relocated to the USA after working in the +256 as an Engineer for sometime. In the USA, he works four […] The post USA-based singer Dev Kat eyeing to make a mark on Ugandan showbiz appeared first on MBU. 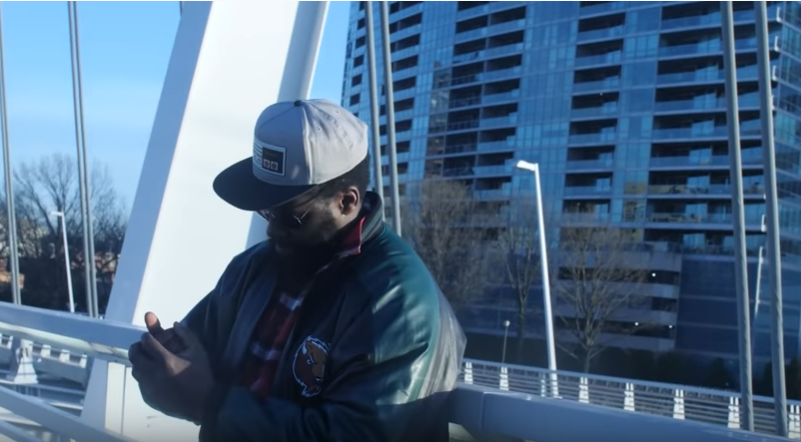 David Kateregga, an orphan who was born and raised in Uganda, relocated to the USA after working in the +256 as an Engineer for sometime.

In the USA, he works four days a week for 40 hours as a Computer Engineer then dedicates the rest of his time to composing music in studio.

As of now, Dev Kat does music as his side hustle and sometimes as a hobby but he is looking forward to turning it into his full time job.

He currently has a song dubbed Senorita that many of his fans have enjoyed from different music streaming apps and in YouTube, it is performing pretty well.

Dev Kat is a father to two children and part of his dream is to work with some established artists like Sheebah Karungi, Jose Chameleone among others on musical projects.

The other thing he wants to achieve is staging a mega show at least in one of Uganda’s largest concert venues.

Dev Kat is overwhelmed by the support he gets from both home and in the USA where several individuals have shown love for his craft.

Tomorrow (Wednesday 18th May 2022), the singer will be sharing his brand new jam titled “Hakuna Matata”.

Watch the video to his Senorita song below:

From Mbarara With Love: Rising Trio Shwento Has Big Dreams

Chosen Becky recounts asking John Blaq to vanish in the...

I returned the car because it was gifted to many of us... 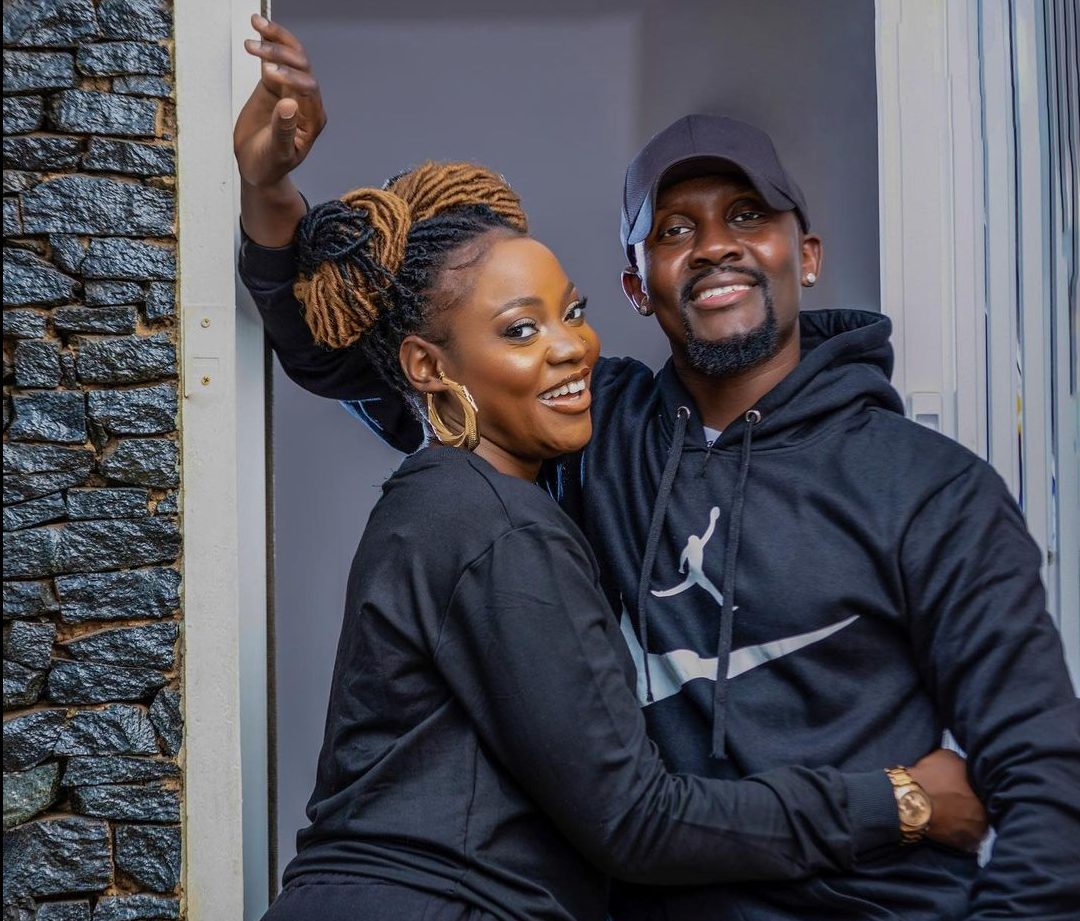 Spark TV presenter Precious Remmie is in the finals stages of preparing to hold... 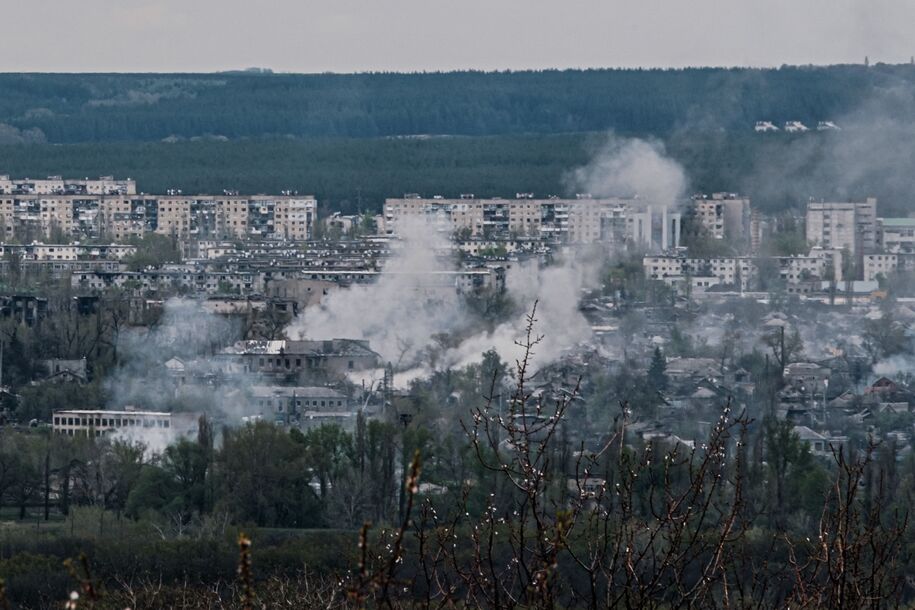 When Russia announced it’s “stage two goals” this week, they made it clear that...

A Forrester study on unleashing cloud-native for new levels...

Thank you for joining us on “The cloud hub: From cloud chaos to clarity.” Read this...

Valencia peg back Athletic to leave semi in the balance

Madrid (AFP) – Hugo Duro came to the rescue as Valencia fought back to earn a 1-1...