U.S. Soccer has announced a new TV deal with Turner Sports. It’ll bring the U.S. Men’s National Team and U.S. Women’s National Team games to a new English-language home beginning in 2023. Under the terms of the 8-year deal from 2023 through 2030, Turner Sports will air games across TNT/TBS and HBO Max. In total, […]

Under the terms of the 8-year deal from 2023 through 2030, Turner Sports will air games across TNT/TBS and HBO Max. In total, it’ll include more than 20 United States National Soccer Team matches each year. TNT or TBS will televise approximately half of those matches. All of the games, even if they are on TV, will be available live and on-demand via HBO Max.

Specifically, Turner Sports will broadcast the following types of games exclusively via English-language from 2023 through 2030:

This year is the final one under the U.S. Soccer current deal, signed in 2015 between FOX Sports, Univision and ESPN.

While WarnerMedia has two prominent television channels (TBS and TNT) to choose from, WarnerMedia also has many streaming options to choose from. WarnerMedia owns Bleacher Report and HBO Max. The latter will be adding NHL, so the addition of USMNT and USWNT games makes sense.

At the same time, WarnerMedia is close to finalizing a merger with Discovery. The merged mega company (to be named Warner Bros. Discovery) will likely launch its own streaming service in late 2022 or early 2023 to compete against Disney+ and Netflix. Discovery already has a Discovery+ paid streaming service. That merger is scheduled to be completed in April 2022.

US Soccer’s need for a new media partner

When World Soccer Talk spoke with US Soccer President Cindy Parlow Cone last month, she explained what she was looking for in a new media partner.

“We’re looking for a [media] partner that has a broader vision than just our national teams because US Soccer is a lot bigger than just that.”

Turner Sports’s agreement with US Soccer also includes the US Open Cup, a historic competition that’s in dire need of a boost. Having a new media partner such as Turner Sports could give the competition the coverage and exposure it needs.

MLS is attractive to Turner Sports because the audience skews younger than traditional American sports. Plus, Turner Sports has a lot of airtime available to broadcast games, given that it doesn’t have college football.

The news will certainly raise eyebrows at Major League Soccer headquarters. Last May, US Soccer decided to end its partnership with Soccer United Marketing in order to sell the rights by themselves. By doing so, the Federation would receive a greater share of the TV revenue that it previously split with MLS.

Last week, MLS Commissioner Don Garber was optimistic about what the split means for U.S. Soccer:

“I think it sets up U.S. Soccer to be on their own, like any property would want to be when they have the capability to be able to manage their rights,” said Garber. “I wish them the best. I truly do. I’m a board member and I want nothing more than for them to be successful.”

Now it’s Major League Soccer’s turn to finalize its own new media deal, which is projected to close by the end of this month.

What about Spanish-language rights?

With the merged TelevisaUnivision looking for rights to boost its ViX+ paid-streaming service, it will be one of many major contenders.

What does this mean for U.S. Soccer?

The fact that U.S. Soccer was able to complete its own media deal in-house without MLS is an important milestone. For the past 17 years, US Soccer bundled those rights with Major League Soccer. This happened via the MLS marketing entity, Soccer United Marketing. We’re still awaiting the news about Spanish-language rights, but reports are that the English-language deal is worth approximately $200 million, which — once the Spanish-language rights are added — will be more than what US Soccer got previously.

It’s worth noting that the revenue that U.S. Soccer earns from Turner Sports will go directly to U.S. Soccer instead of being split with MLS.

The new deal gives U.S. Soccer an opportunity to build on the success of the USWNT and USMNT, as well as to grow the US Open Cup. In doing so, more of that revenue will go into the Federation than before.

West Ham’s Zouma to be prosecuted over cat abuse video 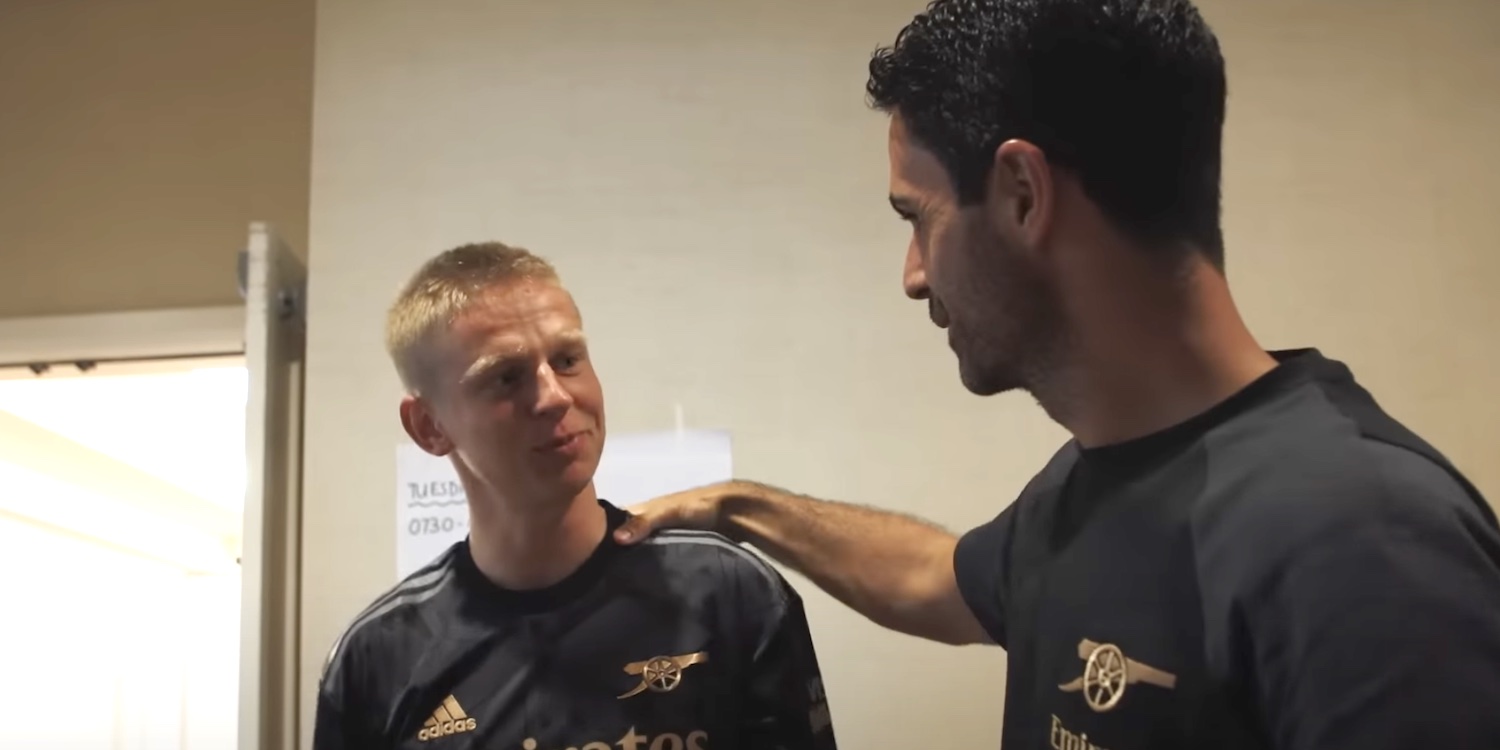 So, Oleksandr Zinchenko became our fifth signing of the summer, after his £30m move...

Dybala to leave Juve in summer after contract not renewed

Milan (AFP) – Paulo Dybala will leave Juventus at the end of the season after the...

Berlin (AFP) – Pressure is piling up for Bayern Munich on and off the field amid... 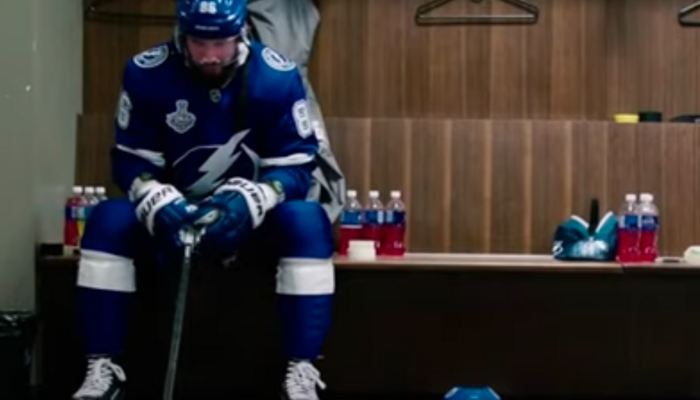 NHL Continues To Punish Russian Athletes And Leagues For...

The ostracism of a Russian presence from sports leagues continues. On Monday, the...