UPL Season Preview: Will Gaddafi, BUL be outsiders in the title race?

When was the last time an upcountry team won the League? You definitely had to think through like I did to remember it was Nile FC in 1980. That is three decades down the road and the search for that rare situation is far from getting done. From the time Nile won the League, teams […] The post UPL Season Preview: Will Gaddafi, BUL be outsiders in the title race? appeared first on Kawowo Sports.

When was the last time an upcountry team won the League? You definitely had to think through like I did to remember it was Nile FC in 1980. That is three decades down the road and the search for that rare situation is far from getting done.

From the time Nile won the League, teams like SC Villa, Express, URA FC, Vipers SC and KCCA FC have been dominant winning the league on numerous occasions. KCCA FC and Vipers SC have been bullish in the last decade with only Express FC halting the duopoly twice.

Ahead of the new season (2022/23) there is a general feeling that BUL FC and Gaddafi FC could throw a spanner in the works of what seems to be the outright favorites Vipers SC and KCCA FC. With traditional giants Express FC and SC Villa in slumberland and URA FC largely unclear about their intentions, Jinja based clubs Gaddafi FC and BUL FC have presented themselves as party spoilers.

Just into their second season in top flight football, the feeling would be it is too early to mention them in the teams that will put up a fight at the top. However, the changes that have happened at the club in terms of the coaching staff and player recruitment cannot go unnoticed.

The arrival of Wasswa Bbosa as coach gives them a whole new dimension in terms of ability and target. I do not think they will settle for seventh, a position they managed in their debut season. Definitely, the focus will be set at attempting to move a few place up the table.

Bbosa came in with largely the playing unit that he had at Express FC and know a thing or two about winning the League having won the 2020/21 Championship.

Godfrey Lwesibawa, Saddiq Ssekyembe, John Byamukama, Mahad Yaya Kakooza, and Joel Mutakubwa all worked with Bbosa at Express FC and he knows how to grind results from him.

Shafik Bakaki, Ibrahim Kiyemba, Dan Bilikwalira and Simon Sserunkuma bring experience to the team and they be a tough team to break down.

Whether they can walk the talk and meet people’s expectations is a what we wait to see in the new season that unfold today.

They come into the new season as winners of the Stanbic Uganda Cup and definitely places them way above several teams. Their debut on the continent was not good, falling to Future FC at the first hurdle but that itself could be advantageous in their league performance. Playing in CAF competitions tends to be disruptive considering you have more games to play and often domestic fixtures.

Under the tutelage of coach Alex Isabirye who knows what winning a League title means having led URA FC to their last triumph in the 2010/11 season, BUL FC are likely to be one of the outsiders in the title race. They finished fourth last season and the thinking is going a notch higher, a thing they are capable of doing.

Isabirye has been at the team for a good time now and will be able to form a team that can ably compete against the supposedly top teams in KCCA FC, Vipers SC and URA FC. Motivation in terms of salaries and bonuses has never been a challenge for BUL FC and what else do you need to have players performing?

New signings Tom Ikara, Frank Kalanda, Benon Tahomera, Emmanuel Obua, Ronald Otti, Anthony Mayanja, Vicent Zziwa and Dennis Mwemezi among others bring depth to the team and the competition for slots with the old team will make BUL FC a force to reckon with.

The post UPL Season Preview: Will Gaddafi, BUL be outsiders in the title race? appeared first on Kawowo Sports.

AUDIO: Bright Stars hope not to flirt with relegation

SUPL: SC Villa seek to make amends ahead of Vipers 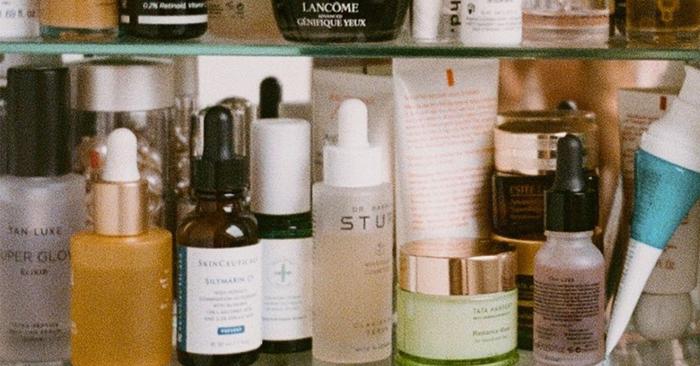 Twelve that are unrivaled. KCCA FC Patron, who also serves as the Lord Mayor of Kampala Erias Lukwago, is not... 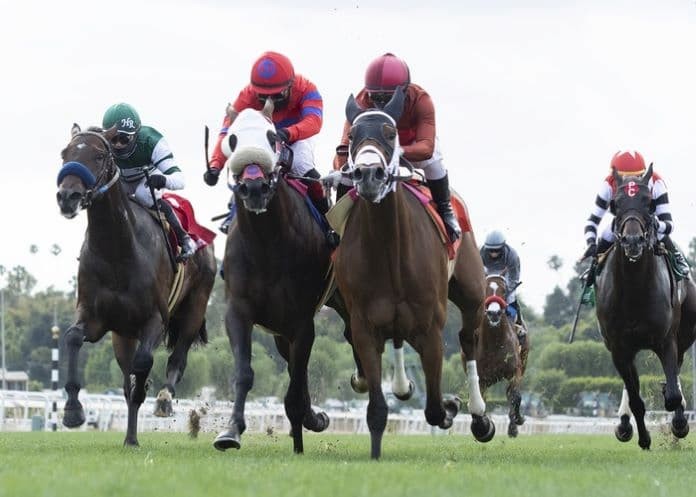 Intel wants to help make Windows play friendly with both...

The Intel Unison app looks to solve the problem with phone to PC connections.