The 2022/23 Uganda Premier League officially got underway over the weekend with seven games played across the country. The anxiety and long wait was treated to exciting, thrilling and splendid displays. The thirst for domestic action was quenched with good performances at least judging from the results. Joel Muyita in this article highlights the key […] The post Uganda Premier League: Talking points from Matchday One appeared first on Kawowo Sports.

The 2022/23 Uganda Premier League officially got underway over the weekend with seven games played across the country.

The anxiety and long wait was treated to exciting, thrilling and splendid displays. The thirst for domestic action was quenched with good performances at least judging from the results.

Joel Muyita in this article highlights the key moments from the opening Matchday of the new campaign.

It is very rare to mention Ugandan football and very many goals in the same sentence but the opening games of the new season offered a rare occurrence.

Besides the URA FC vs Onduparaka and Vipers SC vs Soltilo Bright Stars FC games that ended goalless, the rest of the games provided at least a goal. In total, 19 goals were scored from the seven games played, 15 coming from three games.

Street too hot for Blacks Power

The new comers received a rude welcome to top flight football, suffering a 5-0 defeat at home against BUL FC.

The result could easily be an indicator of the kind of season the Lira based team is likely to have.

The common adage of a bad beginning makes a good ending may not necessarily apply if you do not pick enough points early in the season.

Busoga United ready to go down

The only unity at the club currently is the word United in the name but everything things to be going wrong at the Jinja based outfit.

Busoga United’s major highlight during pre season was the constant wrangles on who the right owner of the club is.

For a team that lost more than half of the squad they had last season, choosing them as potential candidates for relegation would not be farfetched.

They flirted with relegation last season but somehow, Abbey Bogere Kikomeko was able to keep them afloat. With the financial and administration challenges, the coach will need more than miracles to see them survive.

Against Maroons FC, the team reportedly arrived with no jerseys and the kickoff of the game was delayed for 15 minutes before the kits eventually came through.

Will this be another season of URA blowing hot and cold?

URA FC have always had good squads on paper over the last years but the lack of consistency has cost them. And at the end of the season, you reflect on the points lost in games where you had to win and realize it is the reason they have not won a League title since 2011.

Onduparaka just like Busoga United have their challenges but to go and pick a point against URA FC paints a picture of what the Tax Collectors will look like this season.

You would easily assemble a group of eleven men, name them Soltilo Bright Stars and they would give Vipers SC a run for their money. That is how close games between the two have been.

Bright Stars have no win against the Venoms in the League but they always put up a fight and this season’s contest was not any different. Actually, Asaph Mwebaze’s charges were the better side on Friday in Kitende with new signing Noordin Bunju dominating proceedings in the midfield.

Vipers and Bright Stars have met four times on the opening day and three of those have ended in draws.

Wakiso Giants have something in stock

The Purple Sharks lost 3-2 against KCCA FC but John Luyinda aka Ayala and his charges could be a tough team to face this season.

There is a clear picture of how the team wants to play and the ability to execute the plan from the immensely talented players like Titus Ssematimba, Ibrahim Owen Kasule and Hassan Ssenyonjo among others.

The build up to the Kasule goal was a beauty to watch, a rare occasion in Ugandan football to have the kind of interplay Wakiso Giants had.

Luyinda has always lived in the shadow of Abdallah Mubiru but this is the time for him to take on the mantle.

Rising demand for nutraceuticals for disease risk reduction and for functional ingredients... 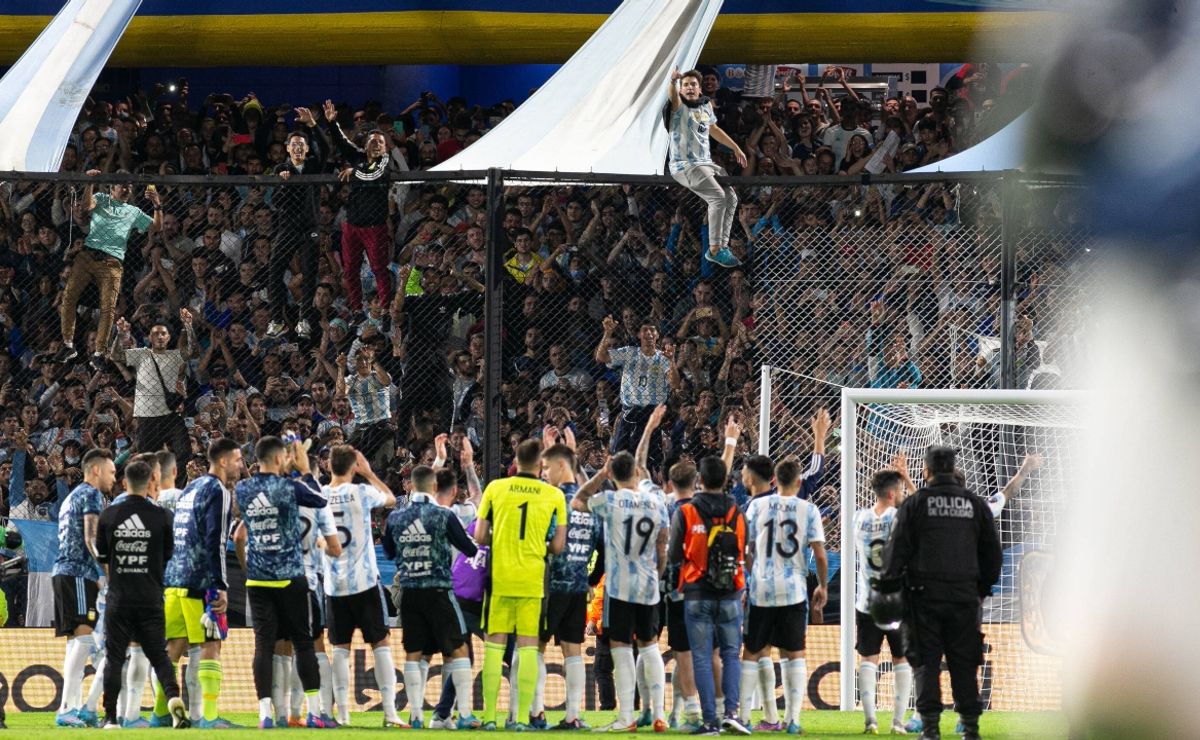 Argentina banned nearly 6,000 supporters from attending stadiums at the upcoming...

Machine learning could vastly speed up the search for new...

As seen on me at the gym.

Where to find Czech Republic vs. Portugal on US TV

Here are all of the details of where you can watch Czech Republic vs. Portugal on...