Khalifa Coulibaly lone goal handed Uganda their only defeat of the Wold Cup 2022 qualifiers at the Stade Agadir in Morocco as they fell 1-0 to Mali. The Cranes the campaign in second place but a whole seven points adrift of Mali who confirmed their place in the final round of the qualifiers last week. […] The post Uganda Cranes Player Ratings: Mali 1-0 Uganda | World Cup 2022 Q appeared first on Kawowo Sports.

Khalifa Coulibaly lone goal handed Uganda their only defeat of the Wold Cup 2022 qualifiers at the Stade Agadir in Morocco as they fell 1-0 to Mali.

The Cranes the campaign in second place but a whole seven points adrift of Mali who confirmed their place in the final round of the qualifiers last week.

Here is how Ismail Kiyonga rated each player’s performance on the evening.

Watenga 6.0: Made a hurried decision to leave his line for the goal conceded but made three important saves to keep the score line respectable.

Iguma 5.0: Hard a tough time defending against Moussa Doumbia but stood his ground.

Muleme 6.0: Created one of the best chances for the Cranes with a well weighted cross that Orit headed wide. Defensively solid until Mali introduced Sherriff Tiraspol winger Adama Traore.

Mugabi 6.0: More positively play from the Motherwell defender especially in the second half but suffered when Mali attacked.

Lwaliwa 6.0: A few good clearances and was never afraid to play from the back.

Aucho 5.0: Into oblivion for better parts of the game and a poor first touch denied him sight on goal when Mali cheaply gave away the ball on their penalty area edge. Booked for a bad challenge.

Bobosi 6.0: Had more touches on the ball than at Kitende against Kenya. Shot narrowly wide from a free kick and so another spilled away by the keeper.

Oriti 6.5: Never afraid to take on his man – forced a save from Diawara in the first half and headed agonisingly wide from Muleme cross.

Okello 7.0: Arguably Uganda’s best player on the evening. Confident to take on the Malians but missed a good chance from close range. Denied a goal by the assistant referee’s flag – rightly so though.

Bayo 5.0: Can’t complain of lack of service but he was lethargic and a heavy first touch often let him down.

Kiiza 5.0: After a very silent first half like many of his teammates, Kiiza engaged second gear after the break and created arguably the game’s best chance which both Bayo and Okello failed to put away.

Mukwala 4.0: Hardly made an impact and missed a good chance when he opted to improvise than go basic.

Karisa 4.0: A low cross late on is all he can be accounted for after shockingly replacing the shinning Okello.

Waiswa 5.0: A few decent touches and twice opened up the Mali defence but went to the ground too easily.

A record 236 golfers drawn in qualification round | 6th...

Mugabi on toughest opponent ever faced

Police FC have bigger problems than Mubiru but a coach... 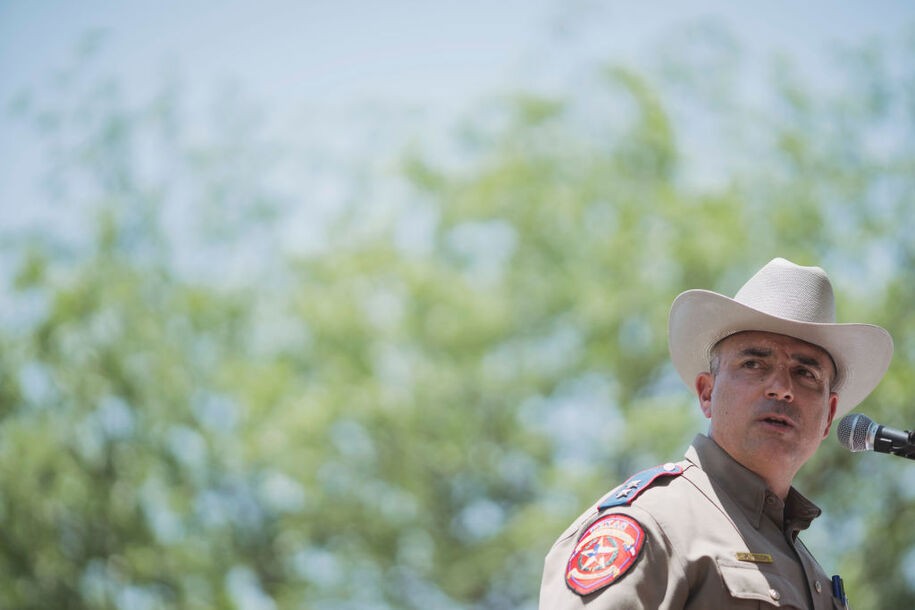 A lot of Texas officials don't want to answer questions...

It must be like a fever or something, but the more we learn about the Uvalde, Texas,... 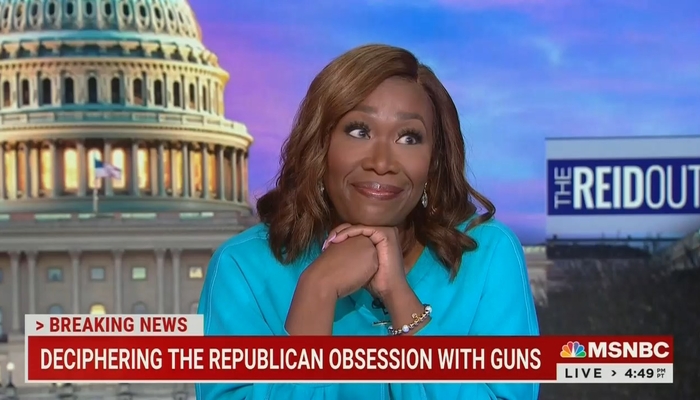 On Thursday’s The ReidOut on MSNBC, host Joy Reid once again decided to viciously... 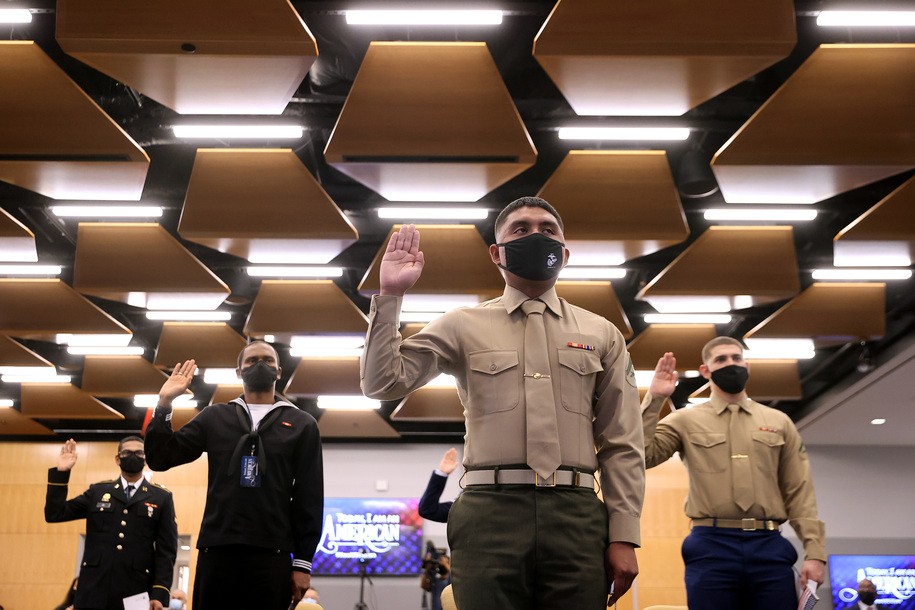 'I don’t even have a traffic ticket': Immigrants sue over...

Immigrants whose paperwork has been delayed and has prevented them from competing... Whenever a new individual is summoned for national duty, the biggest question is...