UEFA is reportedly ready to abandon plans of expansion for Euro 2028 to 32 teams. The tournament, hosted by England and Ireland, instead sticks to the current 24-team format. Euro 2024, with Germany as hosts, also uses the present format. Initially, organizers prepared to expand the field of team involved in the competition. It would […]

UEFA is reportedly ready to abandon plans of expansion for Euro 2028 to 32 teams. The tournament, hosted by England and Ireland, instead sticks to the current 24-team format. Euro 2024, with Germany as hosts, also uses the present format.

Initially, organizers prepared to expand the field of team involved in the competition. It would not be the first time in recent memory for UEFA to do this. Back before Euro 2016, UEFA expanded the competition from 16 teams, which was the format for 20 years, to 24 nations. The expansion allowed teams like Iceland, Wales and Northern Ireland to have magical runs of their own.

UEFA workers apparently balked at the plan to expand the field. It all stems from the quality of play on the field. Broadcasters across Europe and the world voiced their concerns to UEFA. With the rumored expansion to 32 teams, that means 58% of the 55 UEFA sides can compete. With lesser teams involved, the quality of the overall tournament diminishes.

The governing body has also considered different adjustments to their Euros. This supposedly includes getting rid of the traditional group stage qualification phase. In its place, the competition is a straight knockout-style tournament. UEFA even mulled the idea of expanding the fairly unpopular Nations League schedule. The latter suggestion apparently did not exactly excite the broadcasters either.

Professional Footballers’ Association CEO Maheta Molango made his opinion on the expansion quite clear earlier this year. “This is just harming the quality of the product,’ said Molango. “Kids do not see the best version of their idols. That’s the reality. Yes, there may be short-term financial benefit but long term we are harming the product.”

There are also concerns of player burnout by the players and clubs across the area. More matches mean more playing time on the pitch and less rest.

Although these reports surfaced on Thursday, a final official announcement on the any potential UEFA Euro 2028 expansion will be made in November.

Where to find Welcome to Wrexham on TV

How To Open An NFL Sports Betting Account In Connecticut... 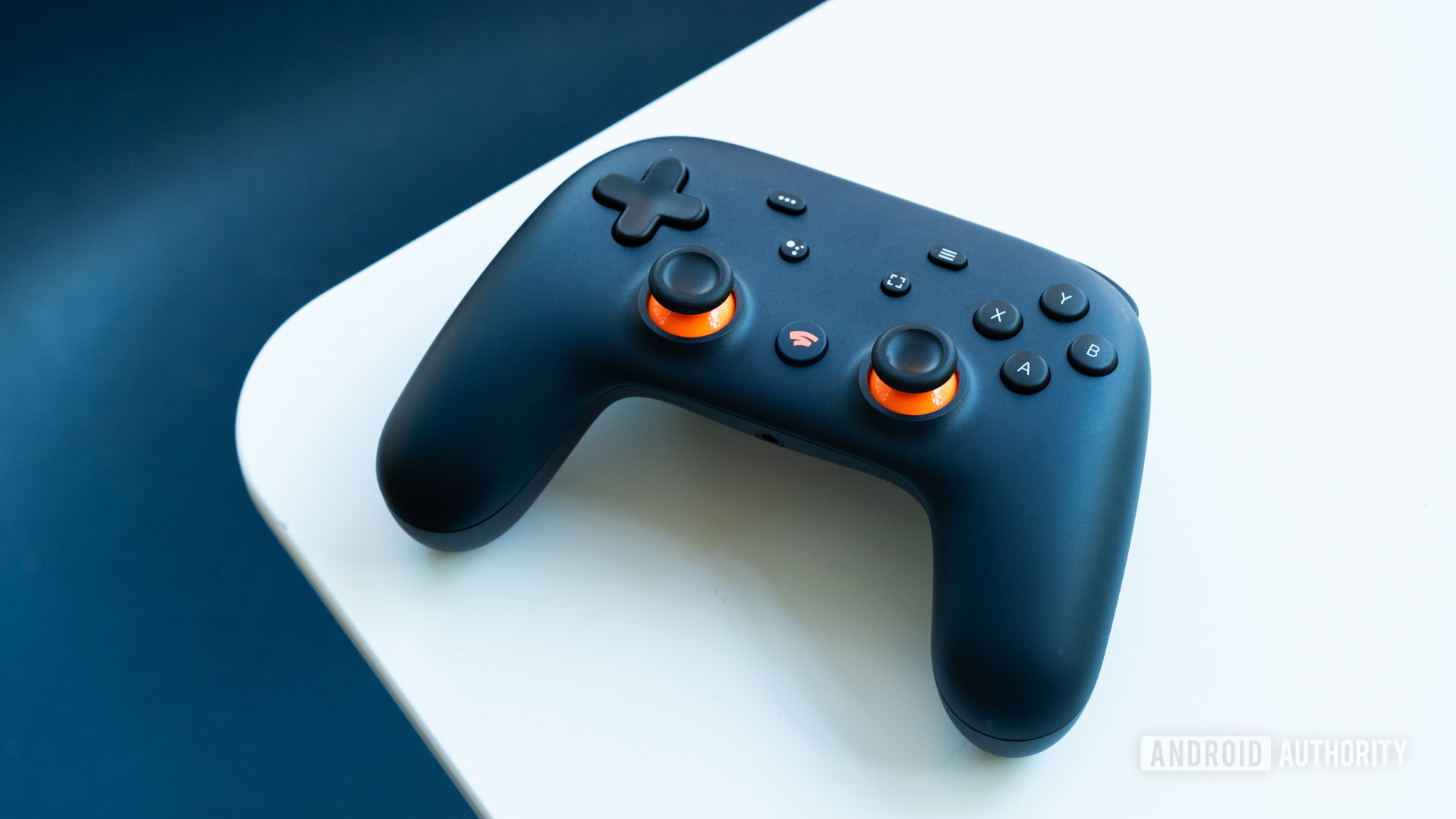 Poll: Is shutting Stadia down the right decision for Google?

It's no surprise to hear Stadia is shutting down, but was it the right call? 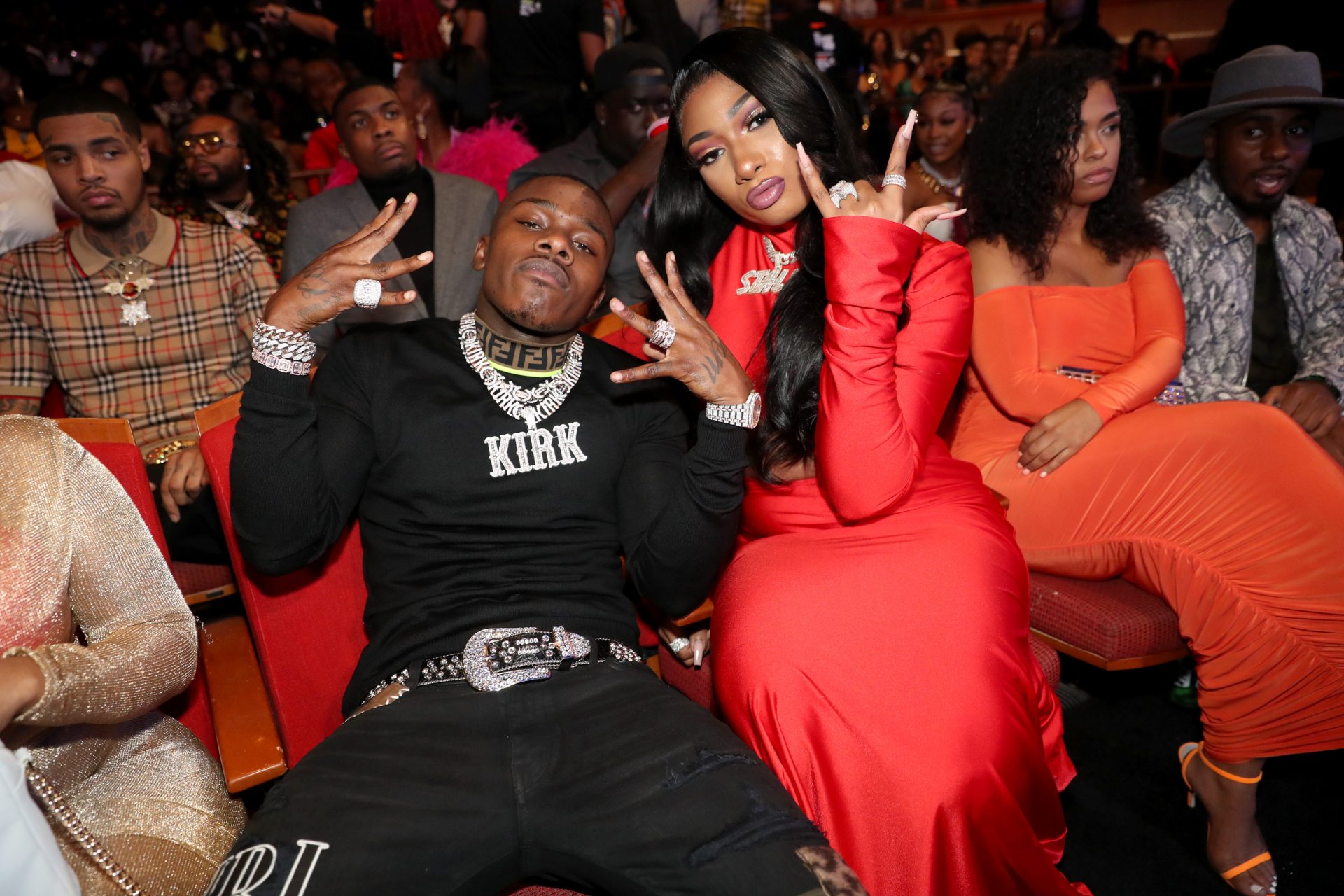 Rapper DaBaby boldly claims on the record that he’s been sexually intimate with...

The U.K. government has announced plans to make it easier for telecoms operators... 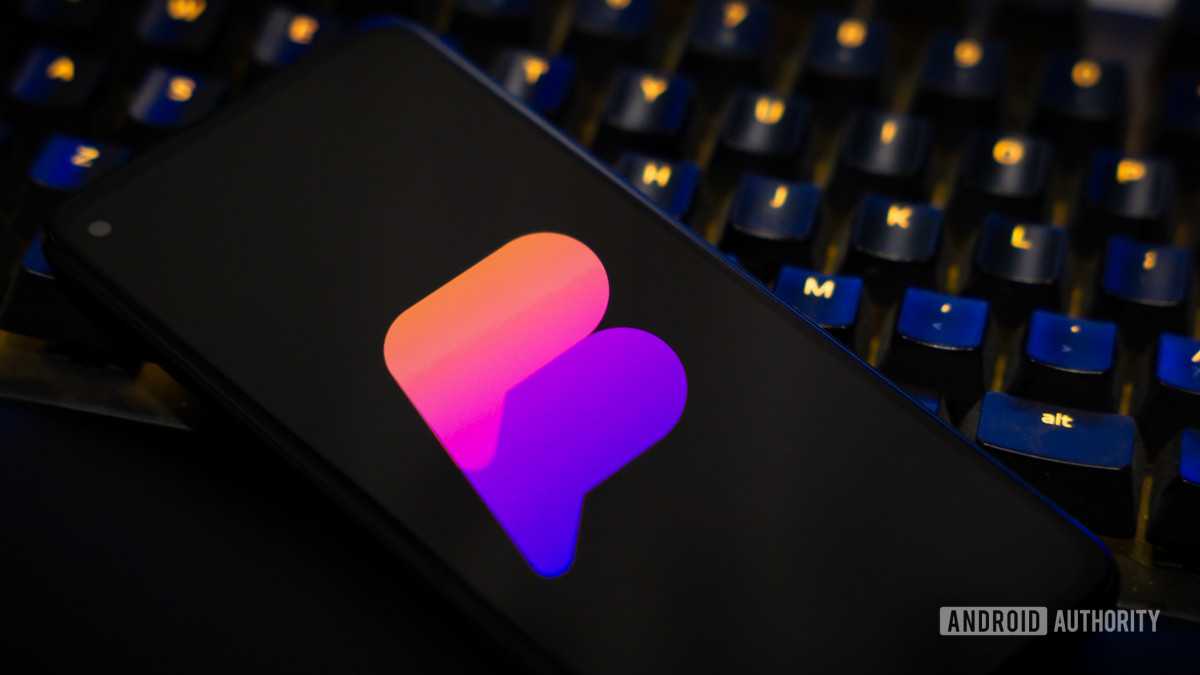 How get iMessage on Android or Windows (via Beeper) 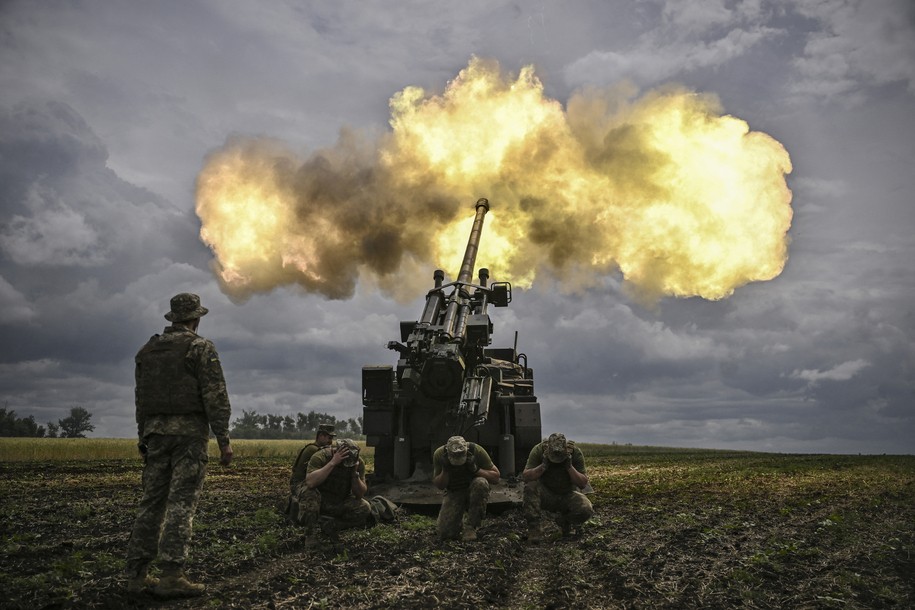 'All of it is a lie:' A former serving member of the Russian...

As many readers of this site’s exemplary reporting already know, the sheer folly...