Uber, today, announced a significant milestone — it has completed 1 billion rides across all its markets in Africa. This feat translates to over 10 billion kilometres in terms of distance covered, according to the company.  This milestone for Uber is coming nearly a decade after the mobility tech company set shop on the continent […]

Uber, today, announced a significant milestone — it has completed 1 billion rides across all its markets in Africa. This feat translates to over 10 billion kilometres in terms of distance covered, according to the company.

This milestone for Uber is coming nearly a decade after the mobility tech company set shop on the continent in Johannesburg, South Africa. It has since established a presence in seven other African countries: Nigeria, Ghana, Egypt, Kenya, Tanzania, Uganda and Ivory Coast.

“Since entering the market in 2013, we have created over 6 million economic opportunities in over 50 cities across SSA that we are present in,” said Lorraine Onduru, the company’s spokesperson and head of comms for East and West Africa, in a statement.

Uber expanded to over 30 cities across its major markets within the past year: 21 in South Africa — its most dominant market, four cities each in Kenya and Nigeria, and two in Ghana.

The company also highlights that Uber and Uber Eats have collectively reached over 30 million riders and eaters in sub-Saharan Africa. As of 2017, the company services reached under 2 million riders.

Over the years, Uber has disrupted local cab industries while creating over 50,000 driver jobs. But within this time, Uber has faced stiff competition from Bolt in its major markets, which has led to price wars that still affect drivers’ earnings today.

In 2016, the company sliced fares by almost 50% due to fresh competition from Bolt. Although it sparked a civil suit filed against it and Uber BV by its drivers, a former Uber executive in charge of launching new products in East Africa and negotiating partnerships with third-party companies told TechCrunch that Uber planned to reduce commuter charges for UberX in Kenya further.

The company withdrew this plan and introduced Chap Chap, a lower-priced service, in January 2018; however, it wasn’t enough to thwart the civil suit — which is still ongoing despite talks about Uber opting to settle via arbitration.

Uber seeks to resolve dispute with Kenyan drivers out of court

A gene-edited pig’s heart has been transplanted into a...

Disco gets brands to boogie together on customer acquisition 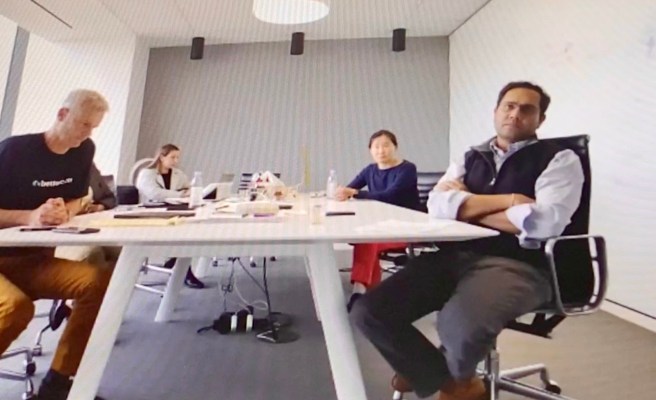 The Interchange: Things go from bad to worse at Better.com

Welcome back to The Interchange, the weekly TechCrunch series that looks at the...

Saturday round-up: One winger out, one winger in?

Morning all. A quick Saturday round-up for you with as little reference to Thursday... 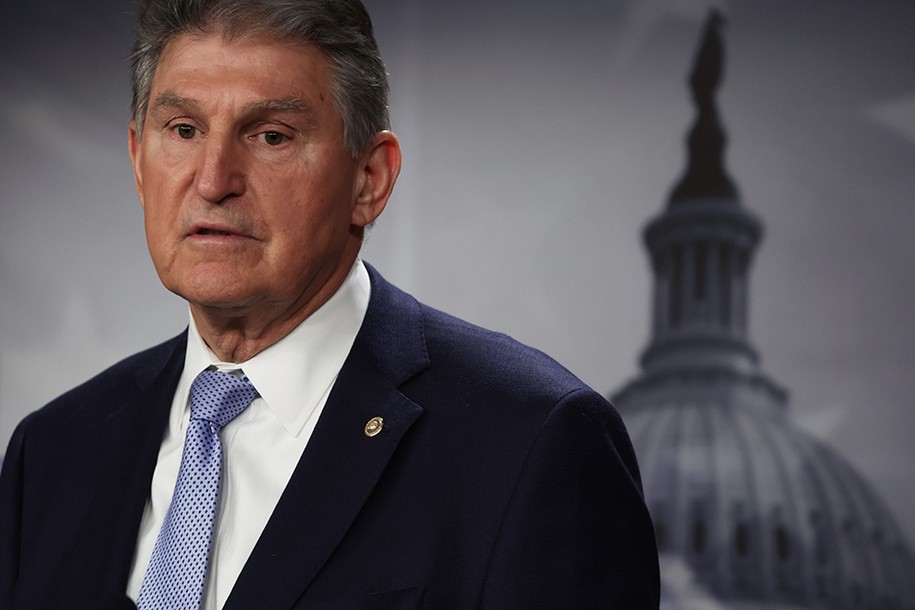 It's been a hell of a week for weirdo conservatives who...

For the first time in two years, oil and gas luminaries came together for a conference...