Ugandan rapper Daniel Lubwama, popuparly known as Navio features Kenyan popular Afro-Pop/Afrosoul musician Nviiri The Storyteller on ‘Tukoleele’ On the verge of the release of the “Vibes Out The East (VOTE)” album which drops on September 23rd 2022, Navio has released one more teaser from his sixth highly anticipated project. On “Tukoleele” (translated as “Let’s […] The post Tukoleele: Navio features Nviiri The Storyteller on new song (VIDE0) appeared first on MBU. 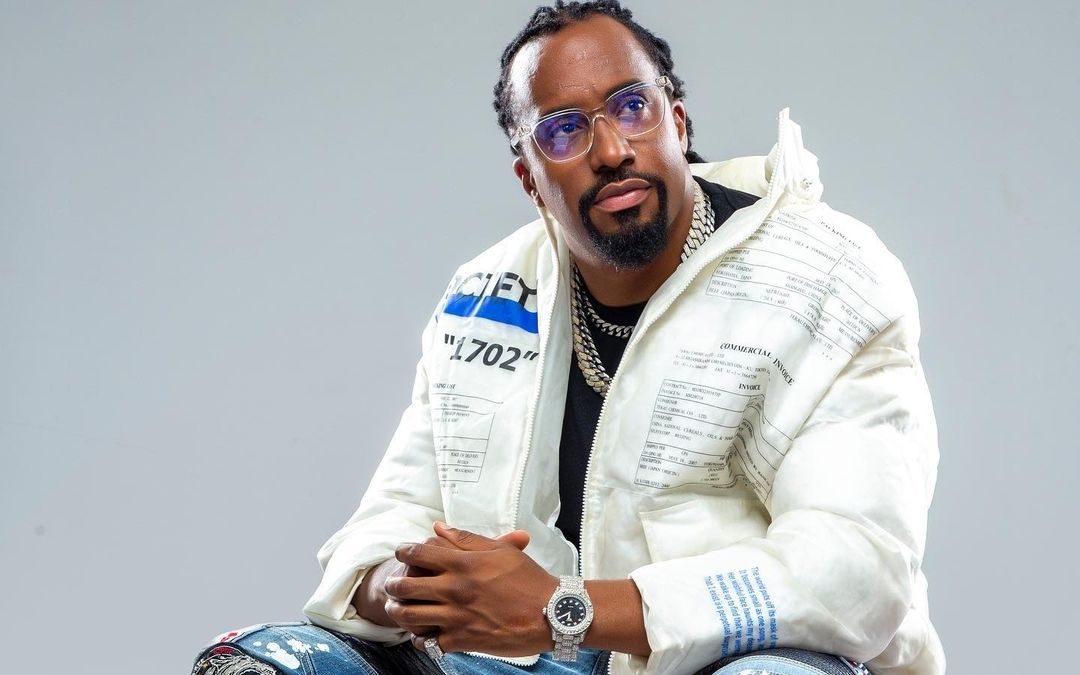 On the verge of the release of the “Vibes Out The East (VOTE)” album which drops on September 23rd 2022, Navio has released one more teaser from his sixth highly anticipated project.

On “Tukoleele” (translated as “Let’s Do It”), Navio features Kenyan songwriter, performer, guitarist, and video editor, Nviiri The StoryTeller.

He hails from Sauti Sol’s Sol Generation and adds his artistry to this modern music masterpiece, the latest taster from Navio’s album.

Also Read: Navio to Release ‘Vibes Out The East’ Album on Friday

Using a chorus sample from Ginuwine and the smooth production of Nessim, they truly created a vibe that will out-live a lot of what radio has to offer right now.

The song speaks to the interactions with women and men in the party scene in Uganda and with Ugandans being back “outside” it’s the perfect jam to take us into the end of the year.

The visuals produced by the award winning videographer Sasha Vybz are an eyeful. Take a gaze below:

I want to do more for my fans – Spice Diana is not getting...

You can’t feel good when your husband confides in a female...

Miss Curvy Returns, Contestants From Across Africa To Take... 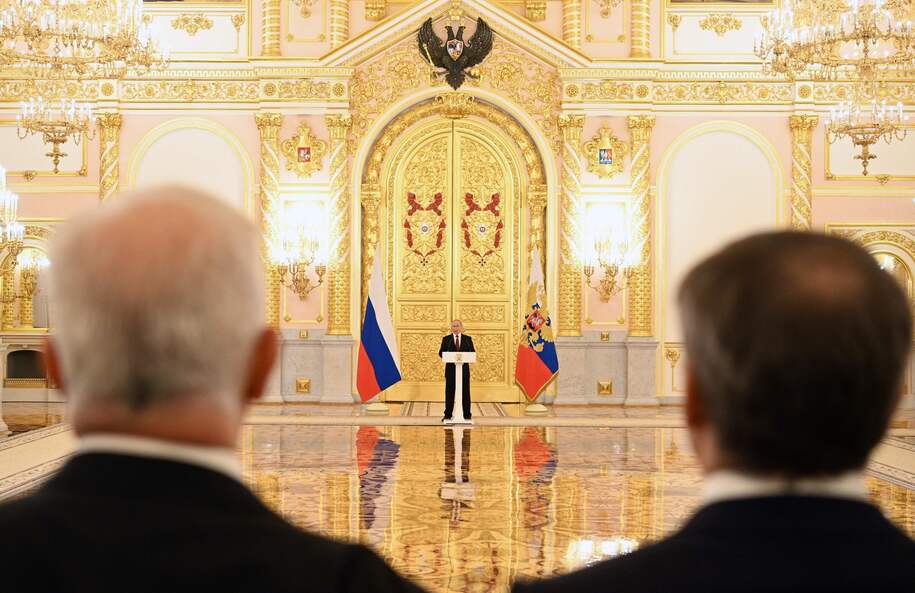 It’s been hard to locate any reasonable military response for Russia at this point... 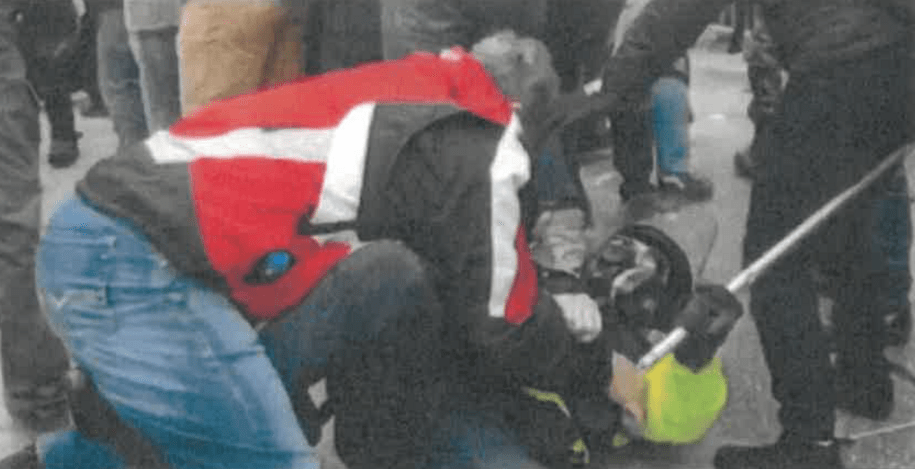 Steepest sentence yet: Ex-cop who assaulted police on Jan.... 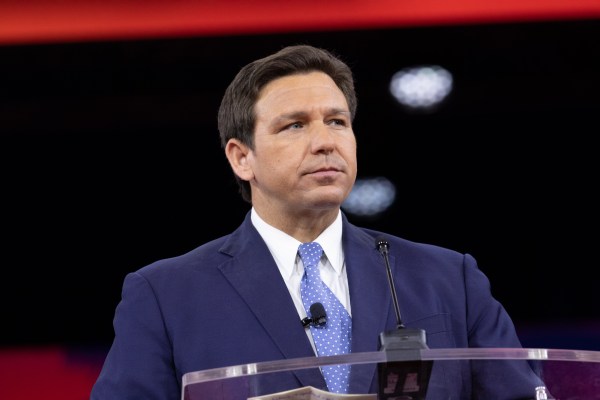 Ron DeSantis’ proposed ban on ESG investments would be...

Netball Superleague side Surrey Storm has announced the re-signing of Ugandan star...