Investment app Public, a Robinhood competitor that pivoted away from the contentious payment-for-order-flow (PFOF) revenue model, is expanding its offerings in a big way. The three-year-old company purchased Otis earlier this year to allow consumers to buy and trade fractional shares in alternative assets. Today, the company announced that it has integrated Otis’s offerings onto […] Trading app Public debuts alternative asset offering with Birkins, Banksy and CryptoPunks by Anita Ramaswamy originally published on TechCrunch

Investment app Public, a Robinhood competitor that pivoted away from the contentious payment-for-order-flow (PFOF) revenue model, is expanding its offerings in a big way.

The three-year-old company purchased Otis earlier this year to allow consumers to buy and trade fractional shares in alternative assets. Today, the company announced that it has integrated Otis’s offerings onto its own app, meaning its 3 million users can construct portfolios comprised of both public stocks and now, alternative assets such as high-end trading cards and other collectibles.

Public will be able to offer alternative assets to investors on its platform by conducting a Reg A+ offering, essentially a “mini-IPO,” Keith Marshall, Public’s GM of alternatives told TechCrunch in an interview. All assets will IPO on Public at a price of $10 per share, and from there, users can then buy and sell those fractional stakes in the individual assets. While other platforms such as Luxus use a similar process to offer fractional shares of alternative assets (in Luxus’ case, fine jewels), Public says it is the only platform where users can invest in both public equities and alts in the same place without needing to construct separate portfolios for each asset type.

Public’s alts offering debuted today with 30 alternative assets on the platform, ranging from a Hermes Birkin Bag to a Banksy artwork to a CryptoPunks NFT. Marshall said the plan is to continue adding new alternatives, including fine wines and entertainment royalties.

He said that Public will evaluate new alternative investments for potential inclusion on the platform through three parameters: cultural relevance to Public’s user base, diversification within the alternatives space itself and cashflow generation. While not all the alternative assets Public plans to offer generate cashflow, music royalties and real estate are two potential alts that can do so, Marshall added.

For Public, which has relied on voluntary tips from users to fund its operations after ditching PFOF, launching the alternatives offering promises a potentially more lucrative revenue stream. TechCrunch reported in March that Otis takes a 5% fee in the listing of an item and a 2% cut of secondary trades. 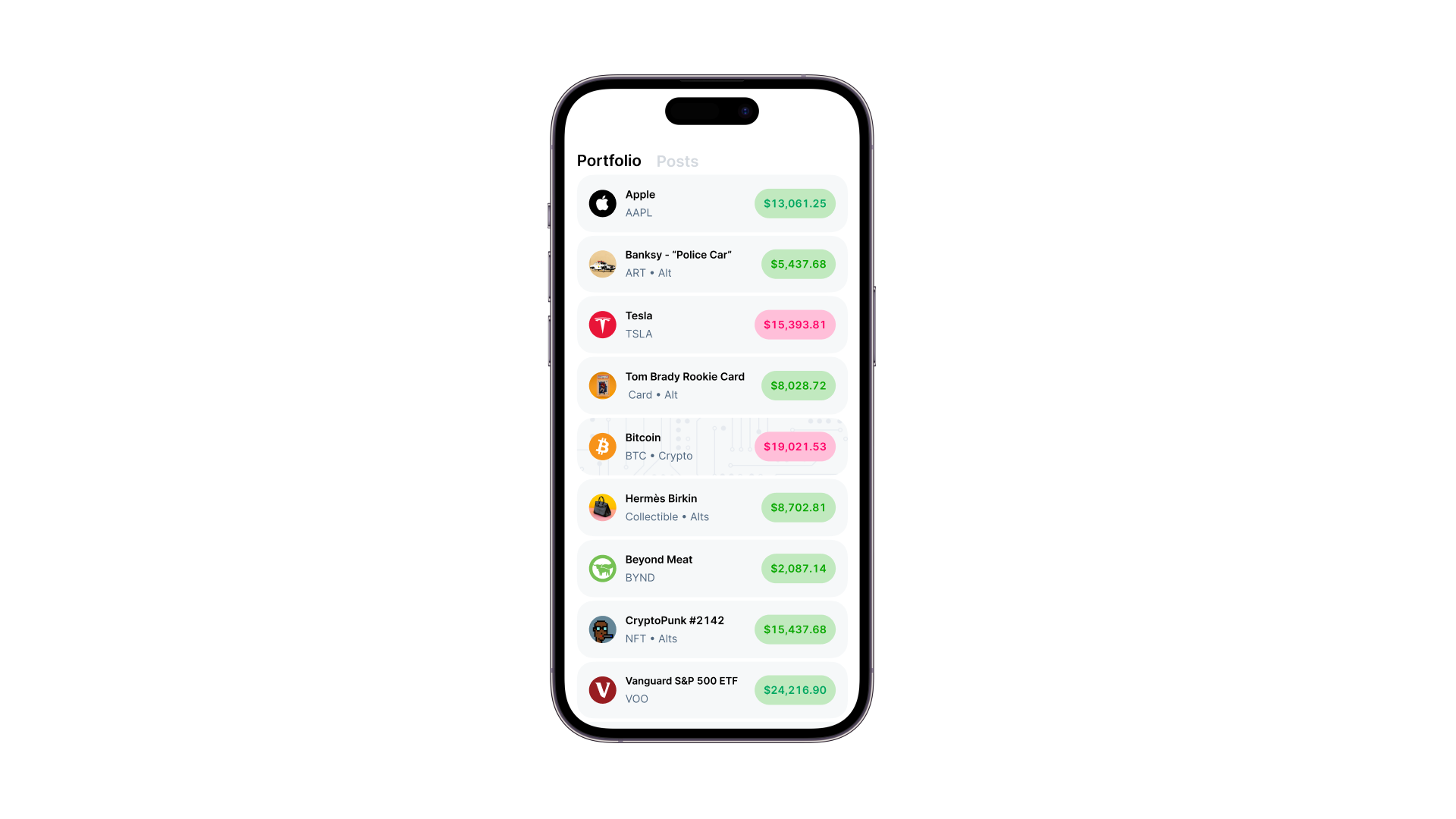 An image of a Public portfolio containing both stocks and alternative assets Image Credits: Public

It helps that there seems to be growing user demand for alternative assets, particularly as investors fret about the battering public equity prices have taken this year.

With the integration of Otis, Marshall said Public is focused on catering to the “active investor personality” who wants control over their own trading decisions while offering diversification to them so they can hedge their risk. The expansion into alternatives, Marshall explained, is partially motivated by that push for diversification into assets that are uncorrelated with the public markets.

“Blue-chip art was outperforming the S&P 500 by over 300% over the past two decades, and Citibank has looked at correlation in terms of art versus the S&P and other markets and generally found it to have one of the overall lowest correlations [with public stocks]. Another great example is wine. The Burgundy 150 index is up 136% In the past 10 years. That’s almost 16% annual growth compounded, which is incredible,” Marshall said.

Marshall says the move will improve access to an asset class that, prior to platforms taking advantage of Reg A offerings, has been almost entirely closed off to the average retail investor.

“Generally, this trend has been limited to high net worth individuals who have been able to purchase these things outright,” he said. 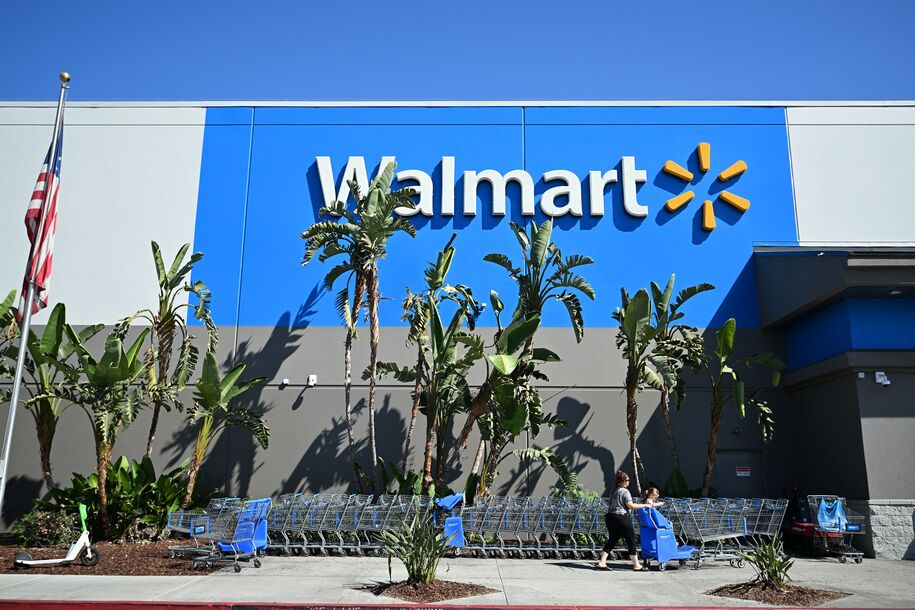 Why Walmart workers are still broke

Drive Capital’s investors reach a fork in the road 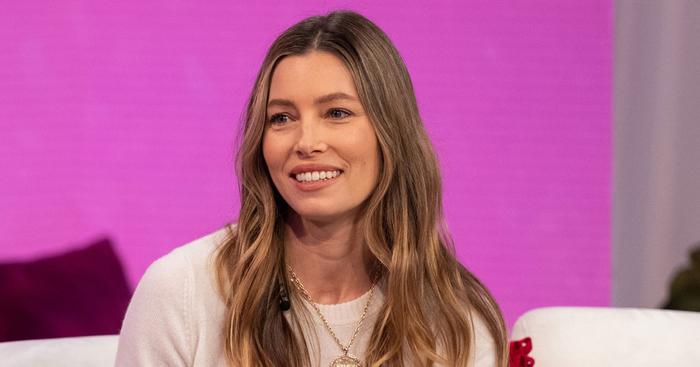 And it comes in seven colors. 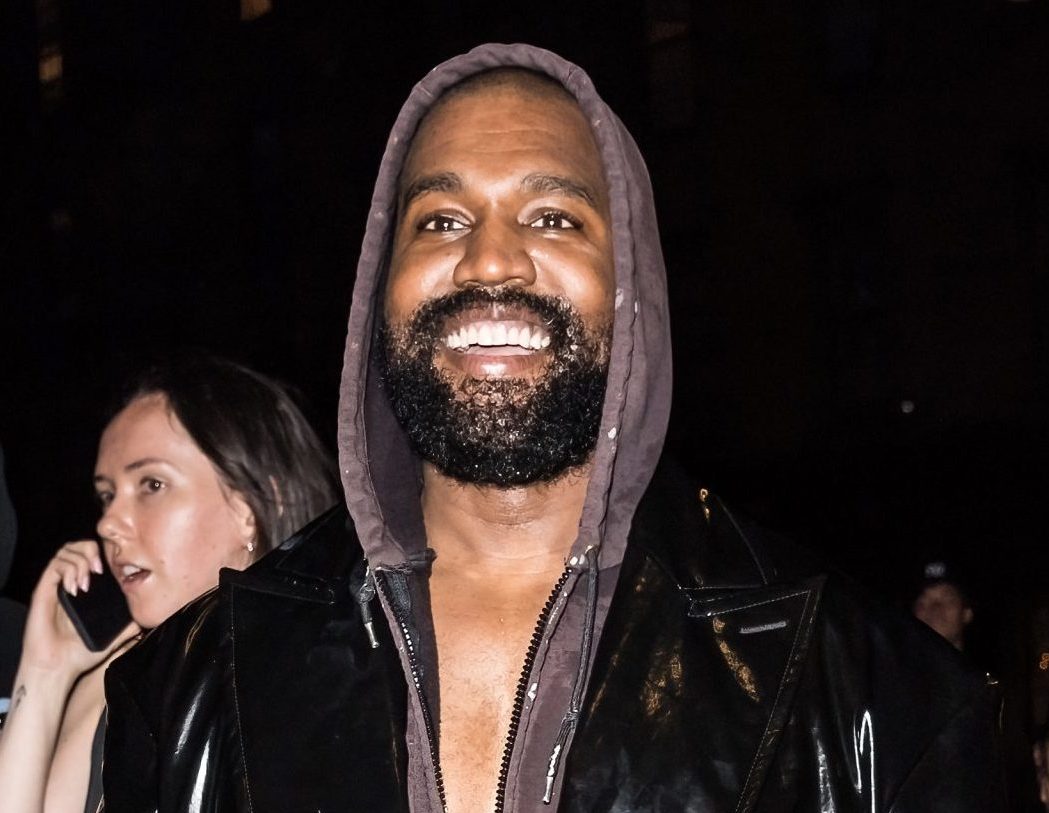 Kanye West – who know goes by just Ye – has agreed to purchase the controversial...

Why the carbon capture subsidies in the climate bill are...