TikTok said to be launching live shopping in the US

TikTok is hunting for partners to launch its live shopping offering in the US as it is looking to outsource operations for these features. According to a report from Financial Times, the short video app has been talking with California-based TalkShopLive to provide infrastructure for live shopping features on TikTok. This tech will allow creators […] TikTok said to be launching live shopping in the US by Ivan Mehta originally published on TechCrunch

TikTok is hunting for partners to launch its live shopping offering in the US as it is looking to outsource operations for these features.

According to a report from Financial Times, the short video app has been talking with California-based TalkShopLive to provide infrastructure for live shopping features on TikTok. This tech will allow creators and brands to sell goods through videos on the platform. TalkShopLive takes a 10% commission from sellers for providing its services, and TikTok is likely to cover that cost for the initial phase of the project.

The report noted that TikTok and TalkShopLive — which raised $6 million in a seed extension round last year — haven’t finalized any terms. So there is little information about when the shopping feature will go live.

TikTok began offering ecommerce features last year by partnering with Shopify to let business accounts integrate their catalogs to a dedicated tab on their profiles. Plus, the company gave brands tools to create, run, and monitor ad campaigns on the platform. In June, TikTok also started testing a dedicated Shop feed to highlight products sold by merchants on the app.

The company has been testing its live shopping product in the UK since last year — its first market outside Asia for testing this feature. However, a Financial Times report in July suggested that the project failed to meet the company’s expectations and it was reconsidering live shopping expansion in other countries such as the US and Germany.

TikTok didn’t comment on the specifics of the kind of partnerships the company is looking for to expand its live commerce offerings.

“When it comes to market expansion for TikTok Shop we are always guided by demand and are constantly exploring new and different options for how we can best serve our Community, Creators and Merchants in markets around the world. These efforts include exploring partnerships that further support a seamless e-commerce experience for merchants, which is an important part of our ecosystem,” TikTok said in a statement to TechCrunch.

Live shopping hasn’t taken off in North America as expected. Facebook first started testing it in 2018, but last month it announced that the company is shutting down this feature to focus on Reels. Amazon also experimented with QVC-styled live streams from influencers prior to its Amazon Prime Day sales in July but didn’t provide any numbers about how much revenue it was able to generate from these live videos.

Inside Tencent’s ambition to create a Triple A console...

‘The Legend of Zelda: Breath of the Wild’ sequel, ‘Tears...

Here are some of the cringiest revelations in the Elon...

DataGuard locks down $61M for data protection as a service 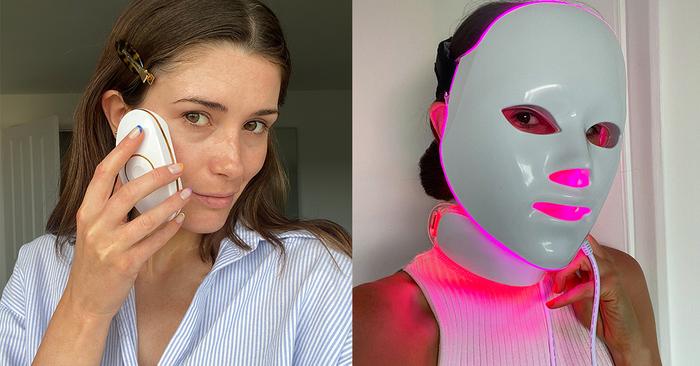 Black Friday Is the Time to Invest in Beauty Tools—I'm...

These ones are worth it. 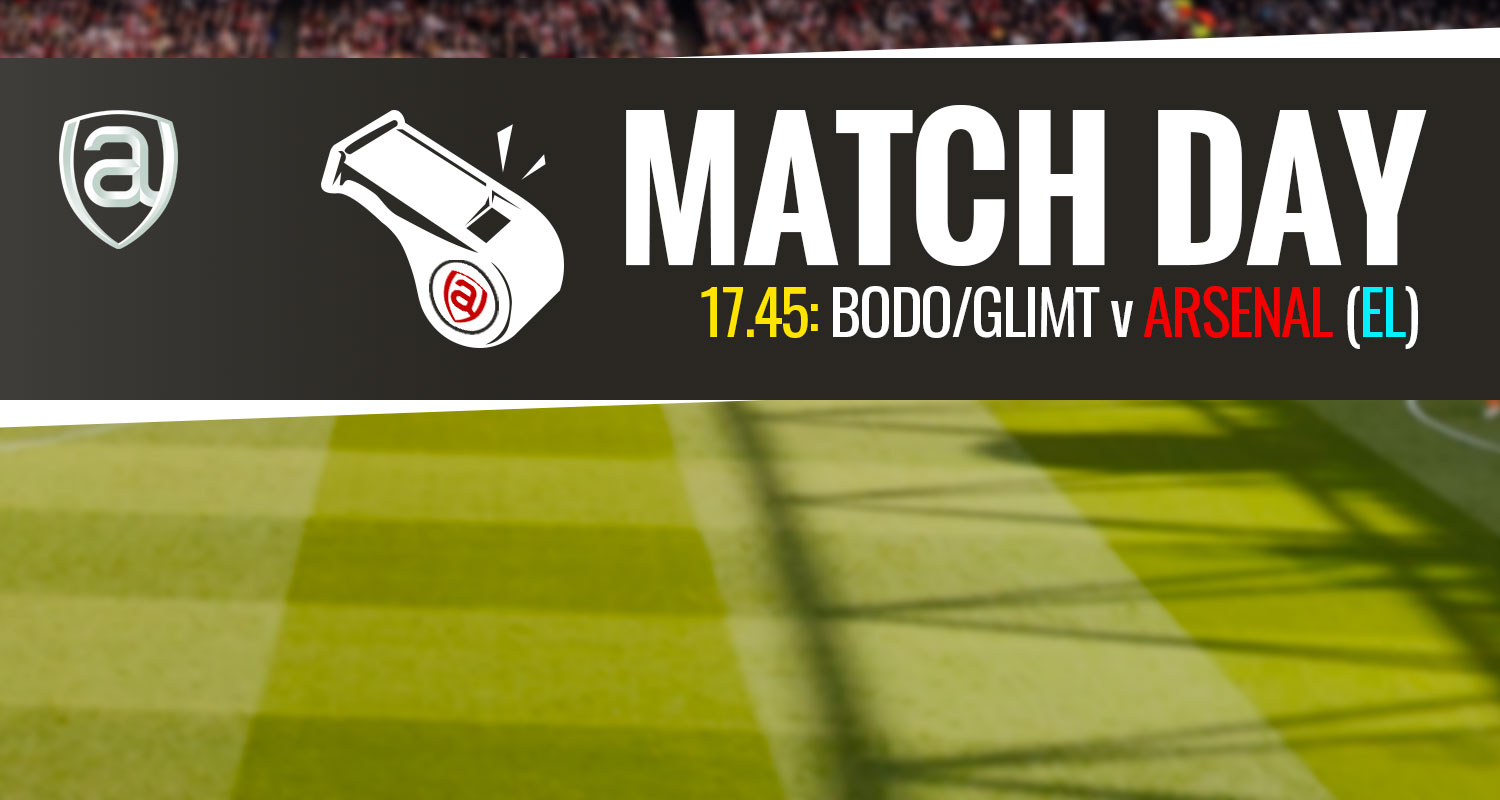 Arsenal are in Norway this evening for European action against Bodo/Glimt. We’re... 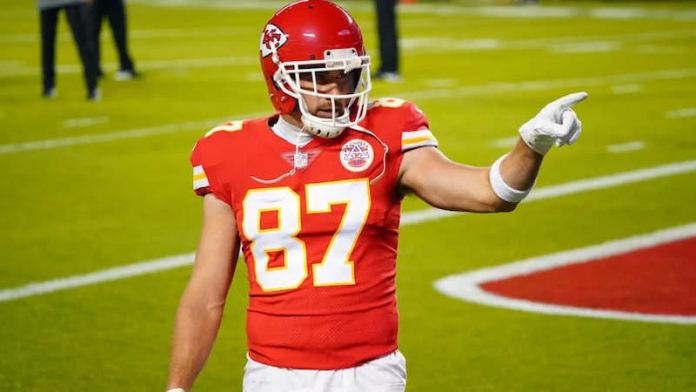 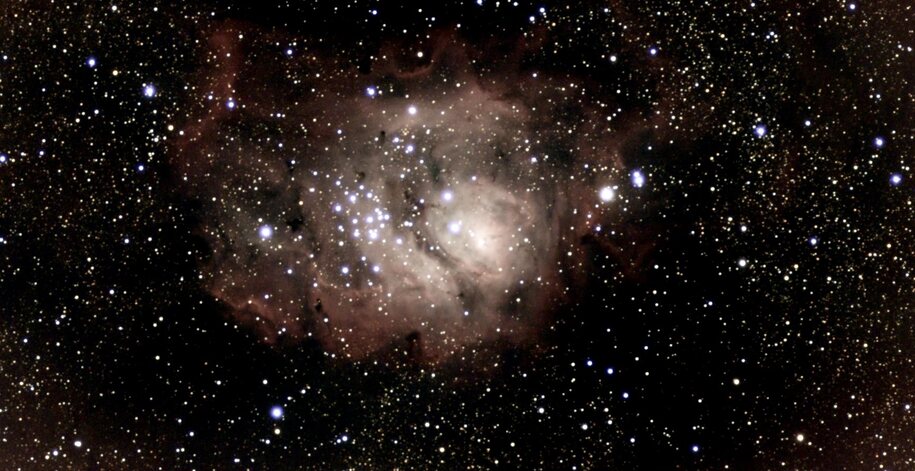 If you’re in the northern hemisphere, this isn’t a bad time of year to take a drive...

Tierney and Partey fit, plan for Raphinha - What Mikel...

Arsenal manager Mikel Arteta faces the challenge of getting his players ready for...