Expect 5G connectivity, 33W charging, and a dual rear camera system if this is a renamed device. Xiaomi launched the Redmi Note 11 series in China late last month, with the vanilla model getting a new design and coming to Europe as the Poco M4 Pro. Now, it would appear that the standard Redmi Note 11 is getting an Indian release, but with a new name once again.

Redmi India tweeted that the so-called Redmi Note 11T 5G will be launching in India on November 30. The company didn’t give out any details, bar claiming it would have features like fast charging, a “swift” display, and a sharp camera. You can view the teaser image below.

Poll: How many cases do you have for your phone?

The perfect smartphone does not exist

Not just OnePlus: Another Android brand could offer an...

You told us: Phones with retractable cameras are incredibly...

The FIFA World Cup produces rivals that are seemingly exclusive to this competition....

Is Fragrance Causing Your Irritated Skin? Here's What a... 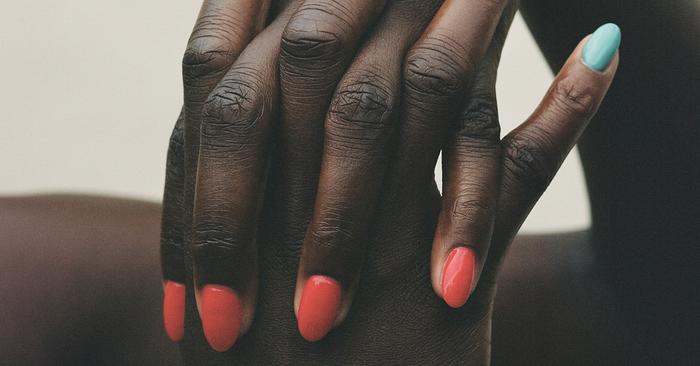 Most Natural Polish Brands Fall Short of My High Standards—Except... 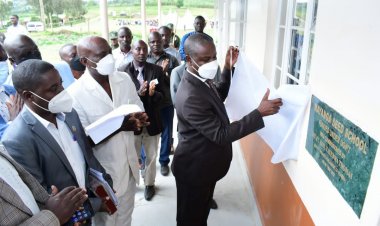