Google hasn’t updated its Android version distribution dashboard for a while now, forcing users to open Android Studio to find the latest breakdown of the most popular Android versions.

9to5Google has indeed done just that and revealed the most recent breakdown. And it turns out that Android 10 is the most popular version, accounting for 26.5% of all devices that accessed the Play Store during a seven-day period.

Fandango combines its streamers under Vudu

Everything Apple announced today at the Unleashed October... 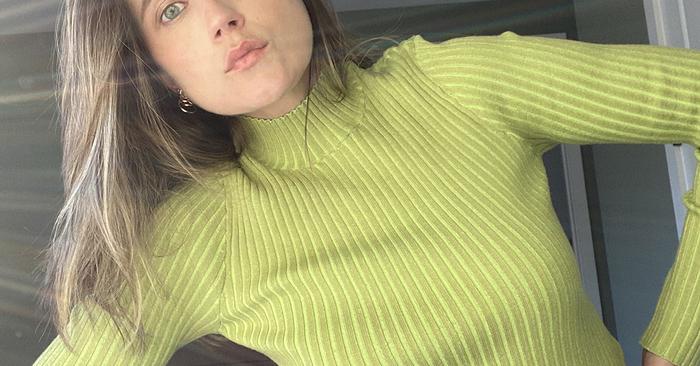 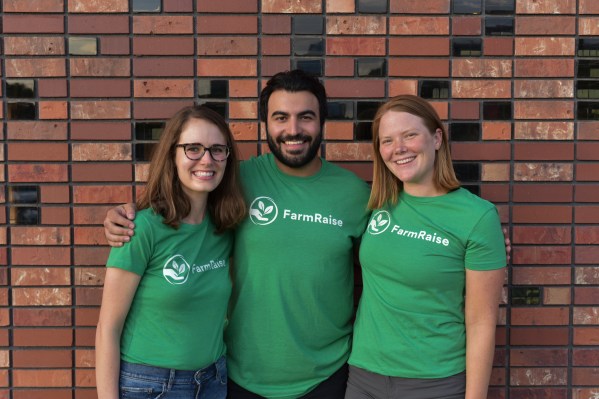 You have to start somewhere. So when Jayce Hafner and Sami Tellatin bonded as Stanford...