Tecno's Camon 16 series will have a 64-megapixel quad rear camera. 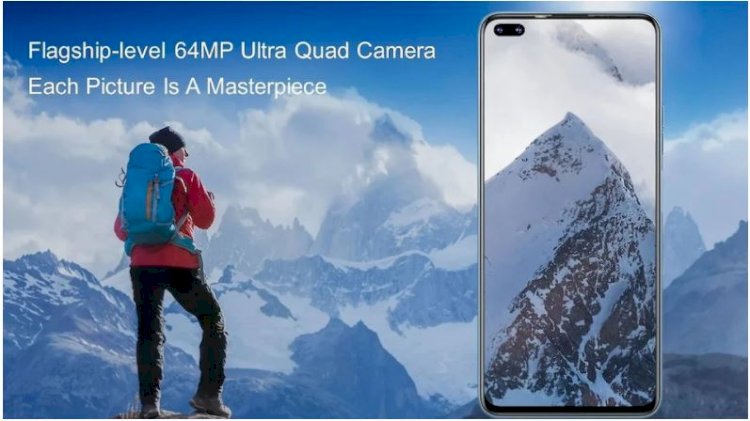 Tecno will be launching the Camon 16 series smartphones through an AR event on September 3.

The company has made a YouTube listing for the live launch which will start streaming at 10.15pm in September 3.

The phone will have high-end camera features such as a 64-megapixel quad rear camera, but the company has also been tweeting about the phone with the hashtag #MoreThanACameraPhone.

The Camon 16 series will be the direct successor of the Camon 15 series, released in February this year. Tecno hasn't revealed where the upcoming phone will be available for purchase, but it is likely to be in the company's key markets such as Nigeria, India, and Pakistan.

The flagship phone by Tecno will come with a 6.9-inch dual dot-in display. It packs a 48-megapixel dual front camera, which has an ultra-wide-angle selfie camera.

The upcoming Tecno phone has ultra-thin bezels at the chin of the full screen design, as per the teasers shared by the company. The phone features a dual punch-hole design at the top left corner of the display.

Can this man replace Kepa, Chelsea fans can have faith in potential Kepa Arrizab...

Curated Loop is ranging indie designer picks for an edg...

Superstrata e-bike review: Rebel without a cause

Zitti soaks up some funding sauce so restaurants can ma...