A controversial abortion law named S.B.8 went into effect in Texas on Wednesday morning. According to CNN, abortions after six weeks are now banned in the state after the Supreme Court did not respond to emergency requests to block the law’s enforcement. Republic Texas Gov. Greg Abbott signed S.B. 8 into law in May. It […] The post Supreme Court Silent As Texas Six-Week Abortion Ban Takes Effect appeared first on The Shade Room. 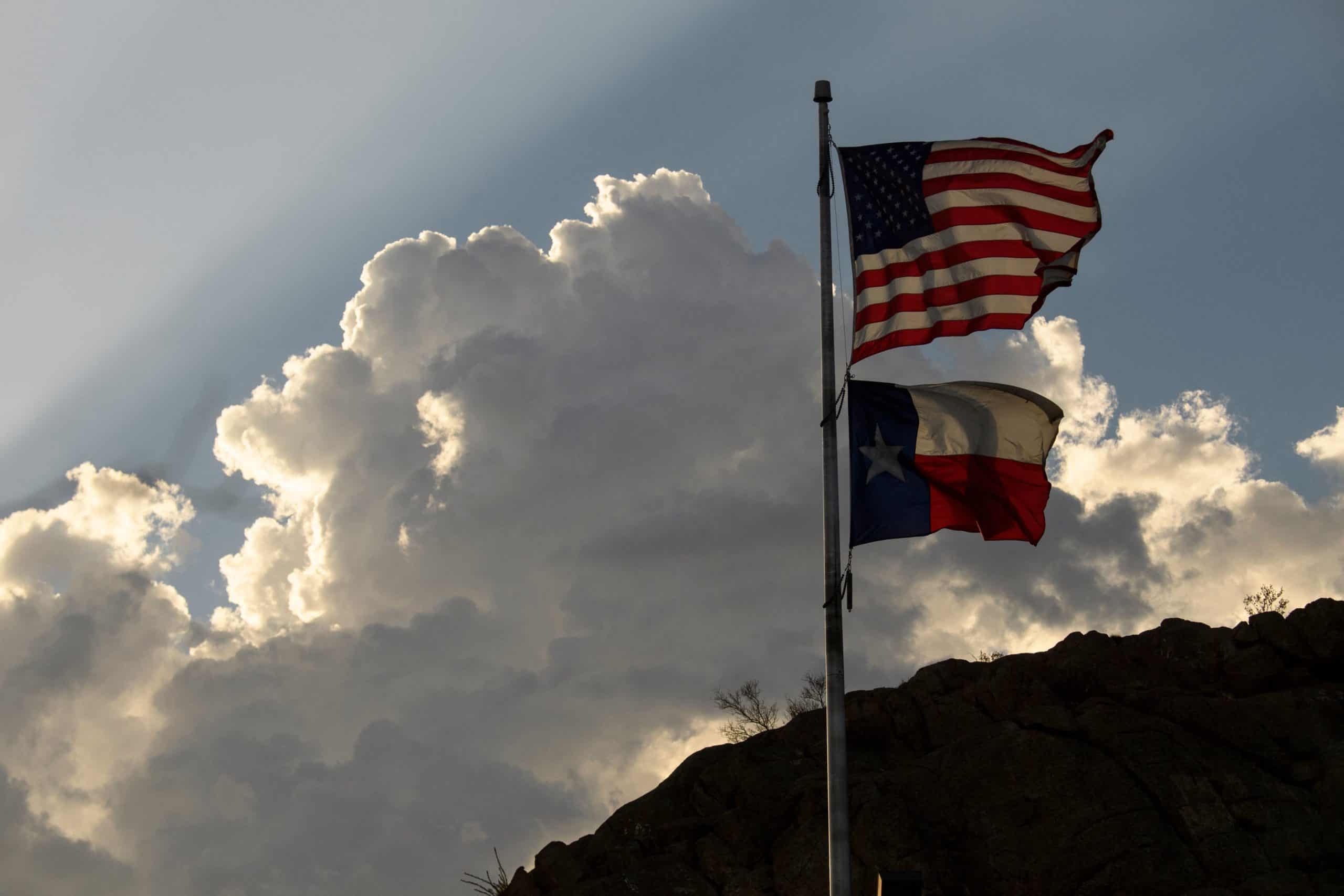 A controversial abortion law named S.B.8 went into effect in Texas on Wednesday morning. According to CNN, abortions after six weeks are now banned in the state after the Supreme Court did not respond to emergency requests to block the law’s enforcement.

Republic Texas Gov. Greg Abbott signed S.B. 8 into law in May. It prohibits doctors from performing or inducing abortions if a heartbeat is detected. Medical emergencies, not including rape and incest, are the only exception.

If the law remains in place, anyone who helps a pregnant person seek the medical procedure could face consequences. Under S.B. 8, private citizens can file civil suits against providers and anyone who “aids or abets” an abortion. As of now, the lawsuits “can yield at least $10,000 in ‘statutory damages’,” according to CNBC.

“What ultimately happens to this law remains to be seen, but now through their inaction the justices have let the tightest abortion restriction since Roe v. Wade be enforced for at least some period of time,” CNN Supreme Court analyst and University of Texas Law School professor Steve Vladeck said.

The Texas law is one of the strictest and reportedly the first six-week ban in the nation that has been allowed to take effect. According to testimony from medical professionals, most people aren’t even aware of their pregnancy when the fetal heartbeat begins or before six weeks.

Providers previously requested the block of this bill. They warned that letting it go into effect would “immediately and catastrophically reduce abortion access in Texas.” In addition to closed abortion clinics, they said the lawsuit could open up the floodgates on who can be sued. There would be no limits from the person who drives to the clinic, to the friend or parent who helps pay for it or the clergy member who assists in any way.

The Supreme Court’s inaction comes just before they’re scheduled to rule on another law in Mississippi seeking to ban abortions at 15 weeks. As you may remember, Roe v. Wade legalized abortions nationwide in 1973, granting the procedure until viability, which is about 24 weeks.

Chrisette Michele Speaks Out About Cancel Culture & How She’s Compared To Kanye...

DaBaby Has A Math Lesson With Young Fans Trying To Sell...

Devale And Khadeen Ellis Share They Are Having Another...

Actor Jake Gyllenhaal Reveals He “Finds Bathing To Be Less...

Raven-Symone Says She Declined Disney’s Offer To Make Her... 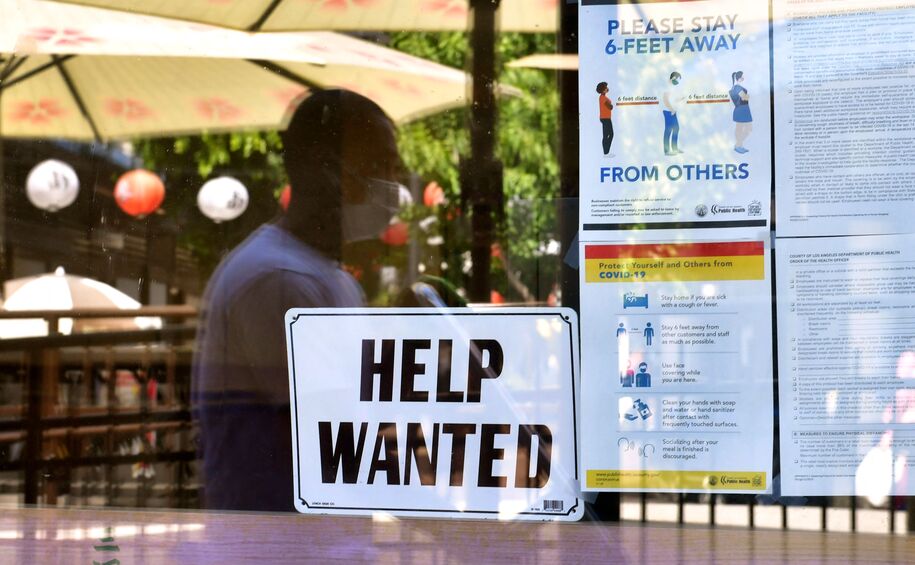 The states where the most people are quitting their jobs...

The business owners whose blood, sweat, and tears—or at least their fancy, high-priced... 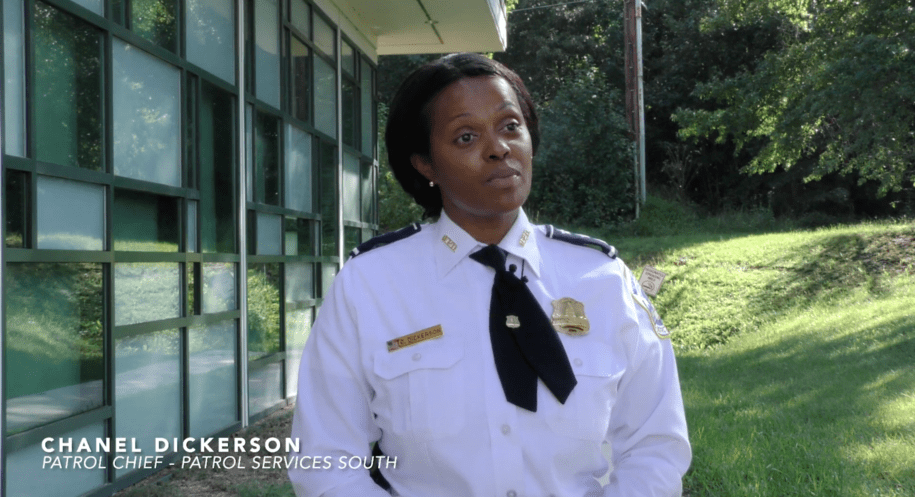 Black female police officers reveal they were told to ‘have...

At least 10 Black women have filed a class-action lawsuit against the city of Washington... These strategies can feel like a “verbal weighted blanket” for stressed-out clients.... 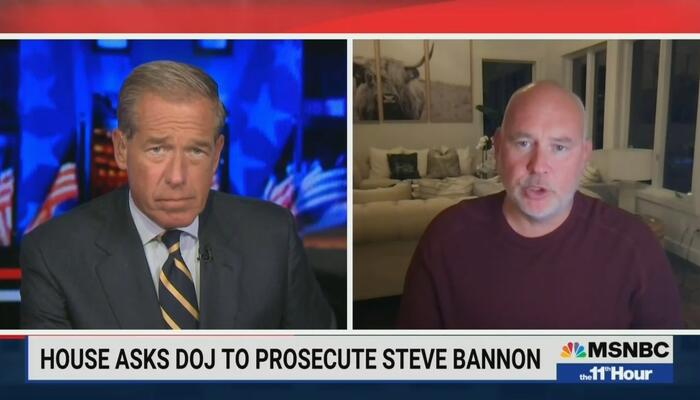 Friday's edition of The 11th Hour on MSNBC devolved into hyperbolic name-calling...