StarTimes Uganda Premier League table leaders Wakiso Giants FC were held to a goalless draw by bottom side Onduparaka FC at the Bombo Military Barracks Grounds on Wednesday. Both sides were blunt, lacking the cutting edge on the waterlogged surface that seemed unplayable throughout the game. The hosts’ winless streak stretched to eight games and […] The post SUPL: Wakiso held by Onduparaka in goalless stalemate appeared first on Latest football news in Uganda.

Both sides were blunt, lacking the cutting edge on the waterlogged surface that seemed unplayable throughout the game.

The hosts’ winless streak stretched to eight games and they remain the only SUPL team yet to win a single game this season.

The Purple Sharks are still top of the standings with 18 points after nine games while the Caterpillars stayed at the base with two points after eight games but were docked two points.

In the other game played on the same day, Gaddafi Modern FC defeated Arua Hill SC 2-0 at Kakindu Stadium in Jinja.

The hosts earned their goals through Alex Kitata and Brian Kalumba who scored in the 59th and 81st minute respectively. 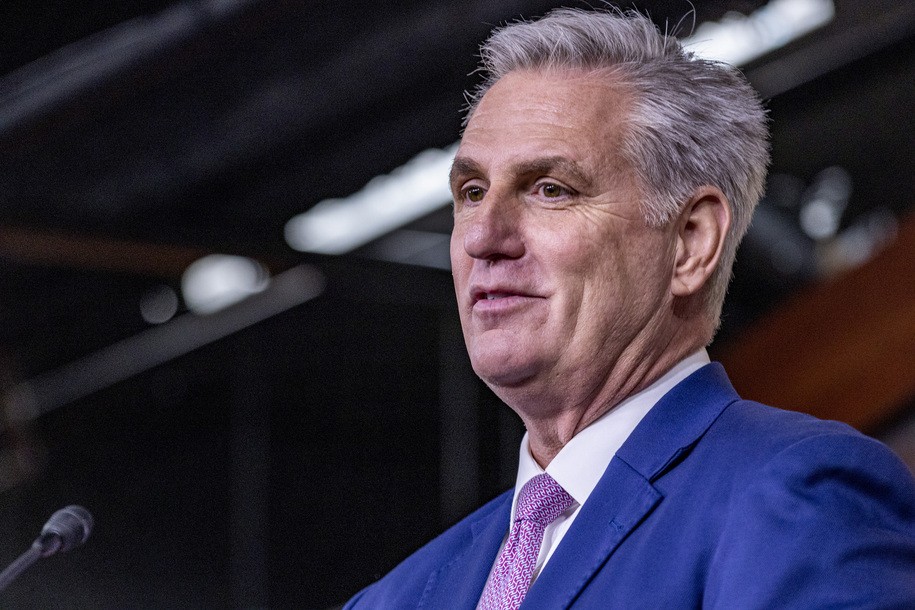 GOTV like democracy is on the line, because it is. Just...

CNN decided to give over its critical Sunday-before-the-election time to treating... 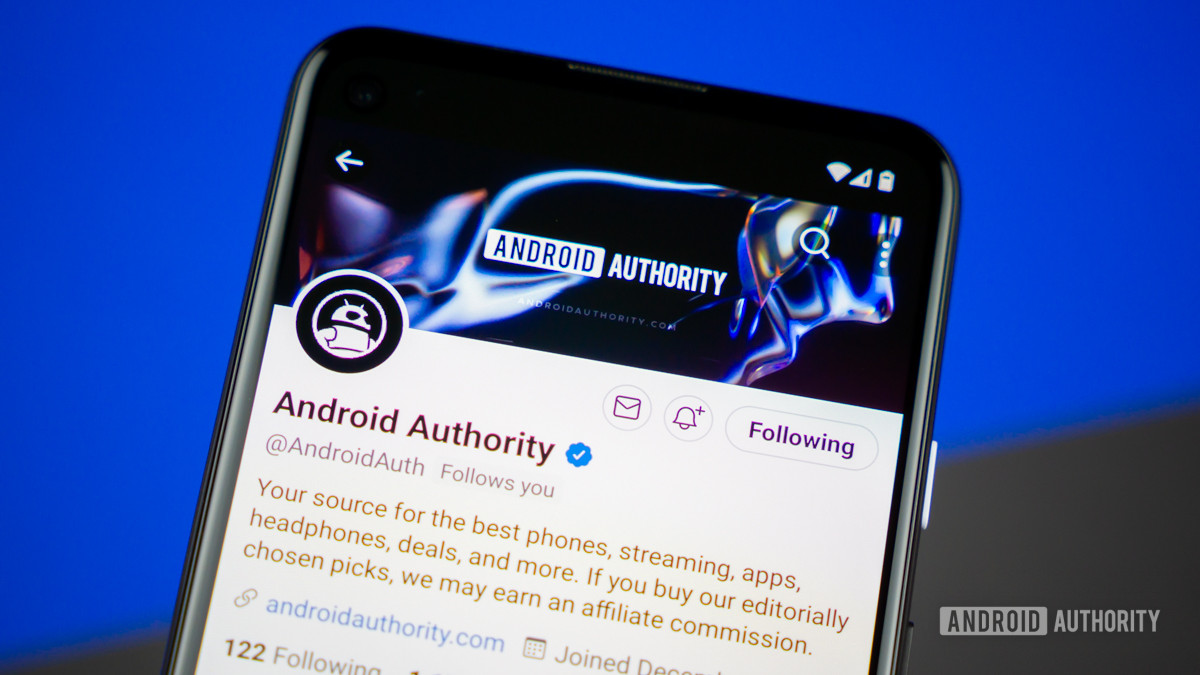 Hundreds to race for Mental Health cause