It was a show of character, grit and grind as SC Villa edged Onduparaka in a 2-1 victory in their fifth StarTimes Uganda Premier League bout. The showdown that took centre stage at the FUFA Technical Center, Njeru on Friday witnessed a nerve-wracking first half that had Villa get into the lead by the 38th […] The post SUPL: Villa exhibit character to earn victory against Onduparaka appeared first on Latest football news in Uganda.

It was a show of character, grit and grind as SC Villa edged Onduparaka in a 2-1 victory in their fifth StarTimes Uganda Premier League bout.

The showdown that took centre stage at the FUFA Technical Center, Njeru on Friday witnessed a nerve-wracking first half that had Villa get into the lead by the 38th minute despite going a goal down.

Villa responded with quick attacking displays and it could have paid off in the 15th minute, only for Saddam Masereka to head wide after brilliant work by Salim Abdallah.

Ten minutes later, Abdallah turned scorer, making it 1-1 with a thumping hit into the roof of the net. The goal energized the hosts even more as they set off to a quick search for a second.

After incredible team play in the 33rd minute, Goffin Oyirworth shot over the bar with the goal at his mercy.

Five minutes later, the high pressing paid off for the Jogoo who doubled their lead through Isaac Ogwang. The strike capped off a scintillating first half.

The home team returned to the second stanza with similar rhythm, dominating proceedings and searching for a third. It nearly came to life but Masereka could not beat goalkeeper Mathias Muwanga, after being set free by the brilliant Travis Mutyaba.

Two minutes passed the hour-mark, Ondu’s Rashid Okocha was sent off for a second bookable offence on Mutyaba, leaving a huge mountain for his team to climb.

In the 67th minute, Masereka turned provider but Ogwang was a split second late to miss tapping the ball in the net, with Kibirige well beaten.

Despite a  dominant second half from Villa, they could not extend their lead but were sure for a second league win after five matches.

They stay 13th with seven points and will be away in Western Uganda on November 30 as they visit Mbarara City FC.

Meanwhile, Onduparaka will also stay put in eighth with eight points and will host champions Express FC in Arua on November 30.

A look into Uganda’s football history

Coffee tourney to open up golfing fraternity in post COVID-19... The best new TV shows to stream this week on Netflix, HBO...

We recommend the 4th season of Ozark, How I Met Your Father, and several other shows. 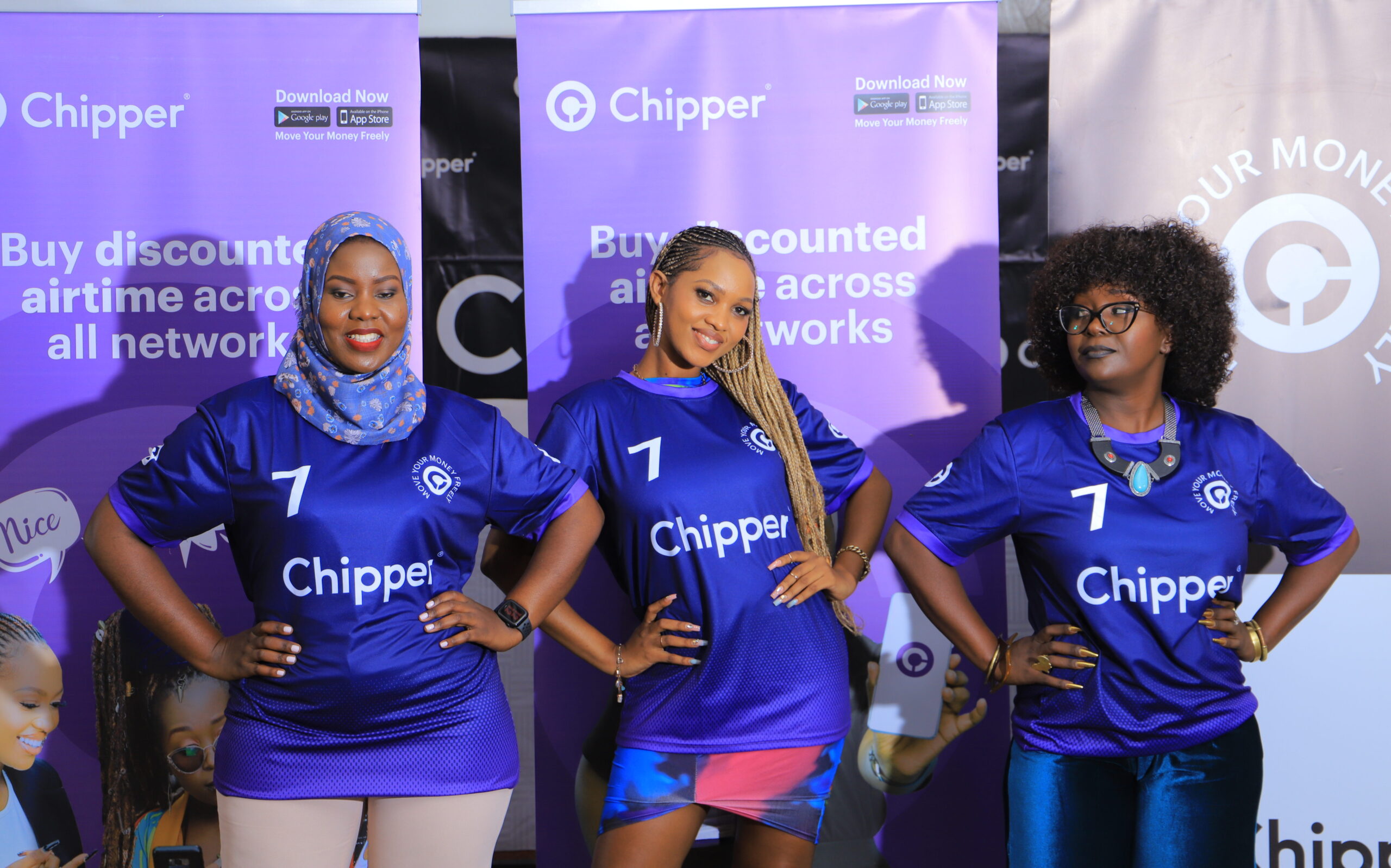 The local motorsport governing body FMU has reversed its decision and given a go-ahead...

Defending champions Algeria are no longer in Cameroon at the ongoing 2021 Africa...

After months of alleging that her ex Doodie Lo sexually assaulted her son, FTN Bae...