Having watched on from the stands on opening day as his club Vipers SC defeated Police FC 2-0 at the MTN Omondi Stadium, Lugogo, Yunus Sentamu marked his return to the starting lineup in a way only he can. The Uganda Cranes forward scored four in the Venoms 5-0 thumping of Wakiso Giants in a … The post SUPL: Sentamu attributes goal scoring masterclass to teamwork appeared first on Latest football news in Uganda. Having watched on from the stands on opening day as his club Vipers SC defeated Police FC 2-0 at the MTN Omondi Stadium, Lugogo, Yunus Sentamu marked his return to the starting lineup in a way only he can.

The Uganda Cranes forward scored four in the Venoms 5-0 thumping of Wakiso Giants in a game played in the bright afternoon light of the St. Mary’s Stadium, Kitende on Friday, October 22 to climax a perfect evening.

His forward partner, Caesar Manzoki augmented with the other strike but the goal hungry and ever efficient Sentamu walked home with the match ball and was rather ecstatic when talking to the club media.

“It was a great performance from the team, we took the game from the front foot. We were and have been efficient upfront and what a day it was for me individually, scoring four goals was remarkable,” Sentamu told the club media.

“When your team wins 5-0 and you have scored four of those, it is obviously a great feeling. Thanks to everyone who always believes in me most especially the people associated with Vipers.”

“I will try to carry on like that, to finish the good job for the team. It is always nice to be in the club’s history and we play football to mark our history,” he added.

It was the first game of the season for him but also the second consecutive in a space of two months where he got to score four for the Venoms. He had earlier bagged a quadruple when they mauled BUL FC (8-1) in the Stanbic Uganda Cup final.

He will be looking at building on these four goals in order to reconquer and retain the golden boot that he so incredibly won the previous season thanks to his 16 league goals.

It was, respectfully, such a performance that earned him a nomination for both the Football256 and Airtel FUFA Player of The Year Awards. Both Awards that he has a chance of scooping.

The 27-year-old will also be an important figure as Roberto Oliveira’s side search for their fifth league crown, a trophy they last won during the 2019/20 campaign.

Sentamu and his teammates will return to action in the league against SC Villa on matchday three. A game that will be played at the Kitende this Wednesday, October 27.

‘Camp is buzzing, and everyone is ready to compete’ – Willa 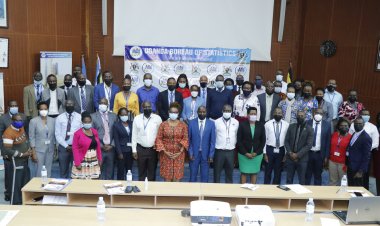 The Plan for National Statistical Develpment III will Expand spectrum towards quality...

Roommates, we are keeping singer Jessie J lifted in prayer during this difficult... 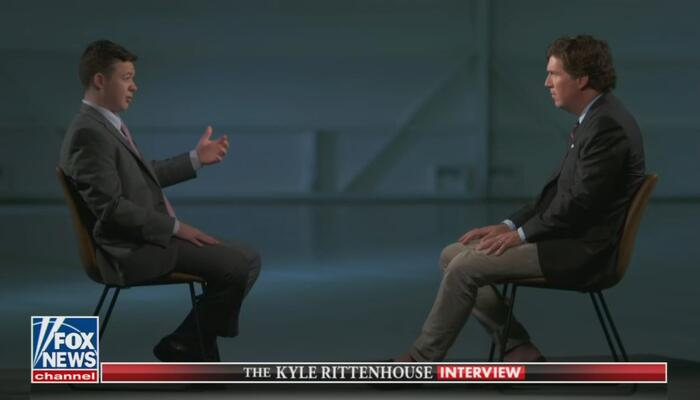 Police FC and Mbarara City FC played out a goalless draw in the Startimes Uganda...

How a new global carbon market could exaggerate climate...

Nations are poised to begin building an international carbon market, after finally...