Police FC and Mbarara City FC played out a goalless draw in the Startimes Uganda Premier League tie played at the MTN Omondi Stadium, Lugogo on Friday, a point coming as the Cops’ first this season. That ended the latter’s absolutely dismal run which had seen them lose all their six games played so far. […] The post SUPL: Police pick season’s first point in stalemate with Mbarara appeared first on Latest football news in Uganda. Police FC and Mbarara City FC played out a goalless draw in the Startimes Uganda Premier League tie played at the MTN Omondi Stadium, Lugogo on Friday, a point coming as the Cops’ first this season.

That ended the latter’s absolutely dismal run which had seen them lose all their six games played so far.

On the other hand, the Ankole Lions also got a little bit of relief, collecting their first point in their last four fixtures.

Both teams had a slow start to the game, creating nothing much in front of each other’s goal area.

It took nearly half an hour for the best chance of the game to arrive and it went Police’s way when striker Juma Balinya’s freekick went just a few inches off the target.

Juma had another chance to put the hosts infront with five minutes to play in the first half but his shot was saved by Mbarara City goalkeeper Martin Elungat.

The last scoring opportunity of the half fell to the visitors’ Jude Ssemugabi but his powerful low shot was denied by the alert Police custodian Tom Ikara and all square it ended at the interval.

Mbarara came from the break more energized enjoying the lion’s share of possession and should have taken the lead at the hour mark but Ikara once again came to Police’s rescue.

With a quarter of an hour to play, Police captain Tony Mawejje and Tony Kiwalazi combined but the latter could not hit the target.

At fulltime, nothing could separate the two sides as Abdallah Mubiru’s charges remain at the base of the 16 team log with a single point while Hussein Mbalangu’s side is placed 12th on seven points.

Police will visit URA FC next on Tuesday, November 30 and on the same day, Mbarara will host SC Villa.

CAF Women CL: Lady Doves a win away from a semifinal spot 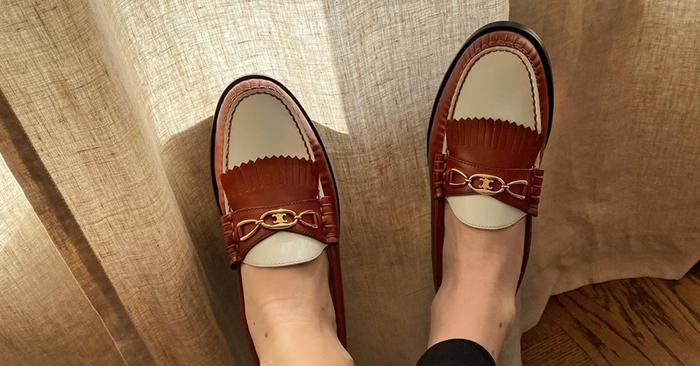 The Flat-Shoe Trend I'm Buying Instead of Heels This Season The latest and greatest from Apple has never been cheaper on Amazon, with the 41mm... 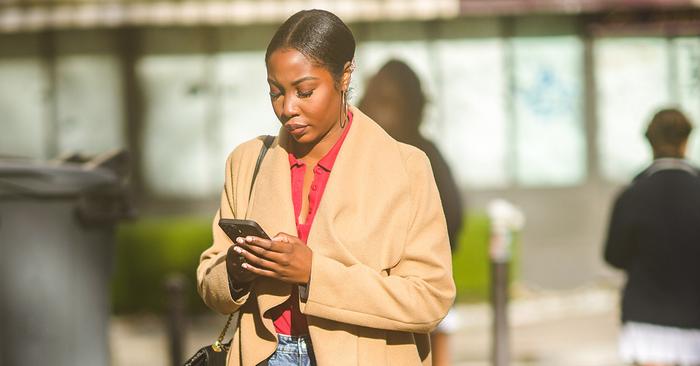