How Spirulina can be the Food of the Future?

Spirulina is a cyanobacterium, a family of single-celled microbes referred to as the blue-green algae, that can grow in both saltwater & fresh water. 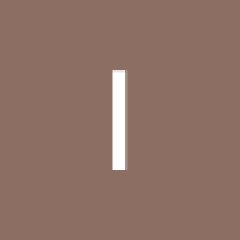 Spirulina is one of the oldest and most sought-after superfoods extensively used by people across different corners of the world. It is a kind of cyanobacteria (blue-green algae), i.e., highly effective in meeting the vitamin requirements of an individual and available in various forms like tablets, capsules, & powders.

Back in the time of the Aztecs, spirulina was used as an endurance booster due to its all-in-one nutrient value. Various benefits of consuming spirulina have been observed, with numerous ongoing experiments discovering its potential to treat different health concerns.

Hence, owing to such aspects, a recent research report published by MarkNtel Advisors has cited around 9.5% CAGR for the Global Spirulina Market during 2022-27. In addition, spirulina is rich in magnesium, which supports muscle use & the heartbeat, and it also produces protein & builds energy. The following part of the blog is a deeper dive into the most prominent perks of consuming spirulina that will make it the future food of the world:

These Health Benefits are making Spirulina as the Best Future Food

Spirulina is a cyanobacterium, a family of single-celled microbes referred to as the blue-green algae, that can grow in both saltwater & fresh water. These algae also produce energy from sunlight, just like plants, via photosynthesis. While spirulina was the most popular among the Aztecs but gained further popularity after NASA claimed that it can also be produced in the space for astronauts. As per studies, a standard dose of spirulina is 1-3 grams & packed with nutrients, and around 10 grams have been used effectively.

It is not an uncommon truth that excessive exposure to oxidation can severely harm the DNA & cells and cause chronic inflammation causing cancer & other diseases. However, since spirulina is an excellent source of anti-oxidation, where the main component is Phycocyanin, it can prevent such damages substantially and fight radicals while inhibiting the production of inflammation triggering molecules.

As mentioned above spirulina offers excellent anti-inflammatory effects on the body, it might also show positive effects on chronic inflammation that might cause diseases like cancer. Its prominent component Phycocyanin is the hero here that not only reduces the inflammation but also blocks tumor growth & kills cancer. However, more research is still going on to say anything for sure.

Several types of research have shown that the protein in Spirulina can also help in reducing cholesterol by absorbing it and keeping the arteries clean while reducing strain from the heart, thereby eliminating the risks of heart diseases & strokes. Additionally, Spirulina is also helpful in reducing the content of fat in the body that can potentially make the arteries hard and increase the risks of diseases like diabetes & pancreatitis.

Another notable benefit of Spirulina, owing to its anti-inflammatory properties, is its capability to reduce allergies like congestion, sneezing, itching, etc., in several people, demonstrating itself as an excellent alternative to medications.

The prominent aspects of spirulina mentioned above in the blog indicate its swiftly rising demand worldwide, i.e., instigating companies to increase their distribution capacities in order to cater to the burgeoning consumer requirements and projects substantial growth prospects for the Global Spirulina Market in the years ahead, which, in turn, would promote spirulina's development as the food of th 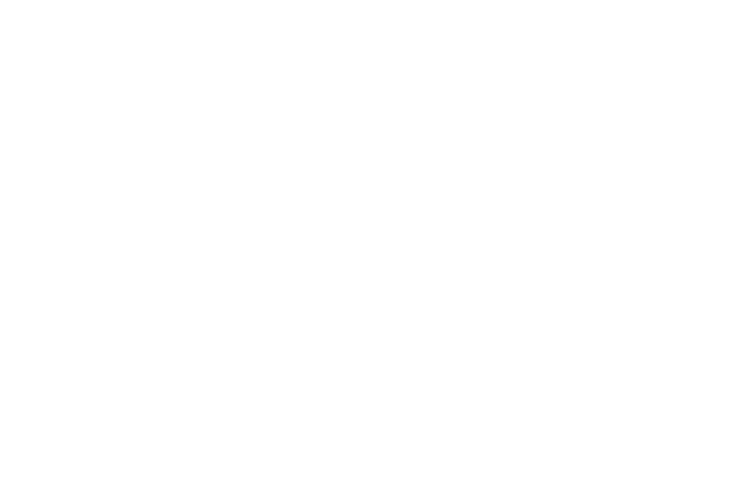 PELUM, partners calls for scaling up of agroecology to...

WHO advises immediate skin to skin care for survival of...

Samsung wants Android 14’s rollout to be even faster than...

Samsung plans on strengthening its relationship with Google to release the next...

If you’re a founder of a new SaaS, fintech, marketplace, or consumer subscription...

Another day, another dollar, and another VC fund launches. But, refreshingly, this... The new anti-tick vaccine is ready for trials at farm fields:...