They look a lot like the QC 35 II, but why change a formula that works? According to a new FCC listing, Bose is readying a new pair of high-end headphones in the form of the QuietComfort 45. The cans recently passed through the certification agency (h/t PhoneArena), dropping their official title and a set of real-world images.

As a result, the QuietComfort 45 features deeply padded earcups with a USB-C port on the right phone. The outer right cup features the customary power switch, while volume buttons sit along its outside edge. There’s also a 3.5mm jack on the left for those who love redundancy. It’s a very familiar layout.

Beyond this, the listing doesn’t shed any additional light on new specs. Yes, Bluetooth connectivity will still feature. We also imagine the QuietComfort 45 will also retain active noise cancellation (ANC) smarts too. Whether the performance of both will see a marked improvement remains to be seen.

Bose QuietComfort 45: When will they launch?

It’s been a while since Bose updated its QuietComfort line. While the QC 35 II remains a stellar set of headphones, even against modern rivals like the AirPods Max and Sony WH-1000XM4, they are growing long in the tooth. Sony and Apple have since eclipsed Bose on the ANC front, while both rival headphones also benefit from exclusive skills.

There’s no word on when Bose will bring the QuietComfort 45 to market, but the existence of the listing suggests a launch is imminent.

Samsung Galaxy Z Fold 3: All the rumors so far (Updated:...

Samsung Galaxy S22 series: All the rumors in one place... 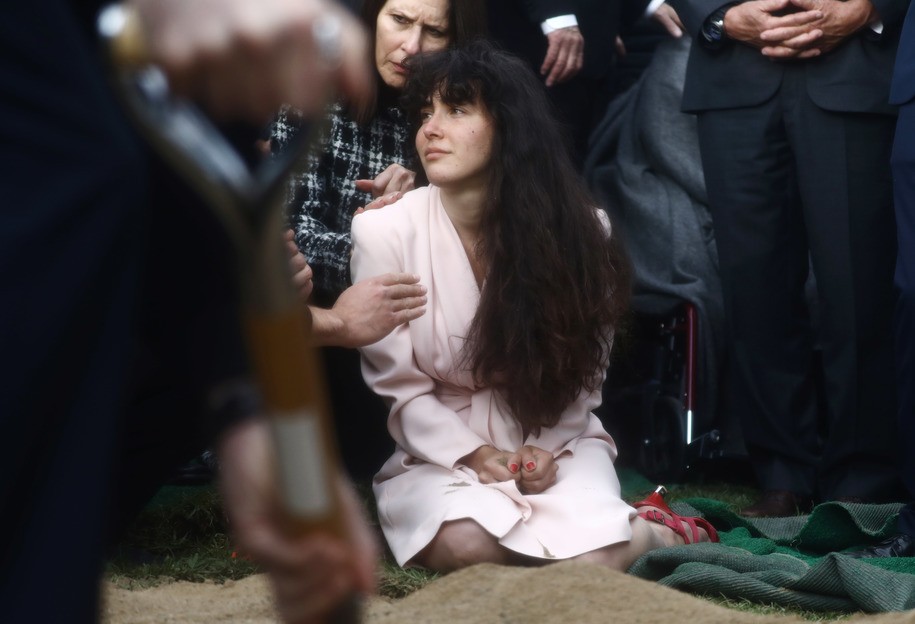 On the last day of September, the antisemitic terrorist who in 2019 shot and killed...

This girl is on fire. 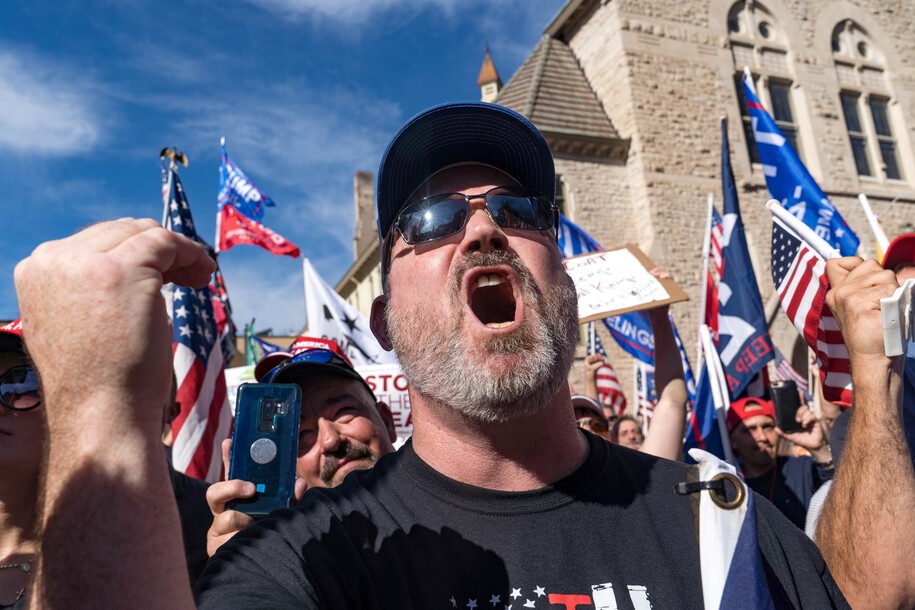 In the news today: Barack Obama went on a candidate-boosting tour this weekend,... 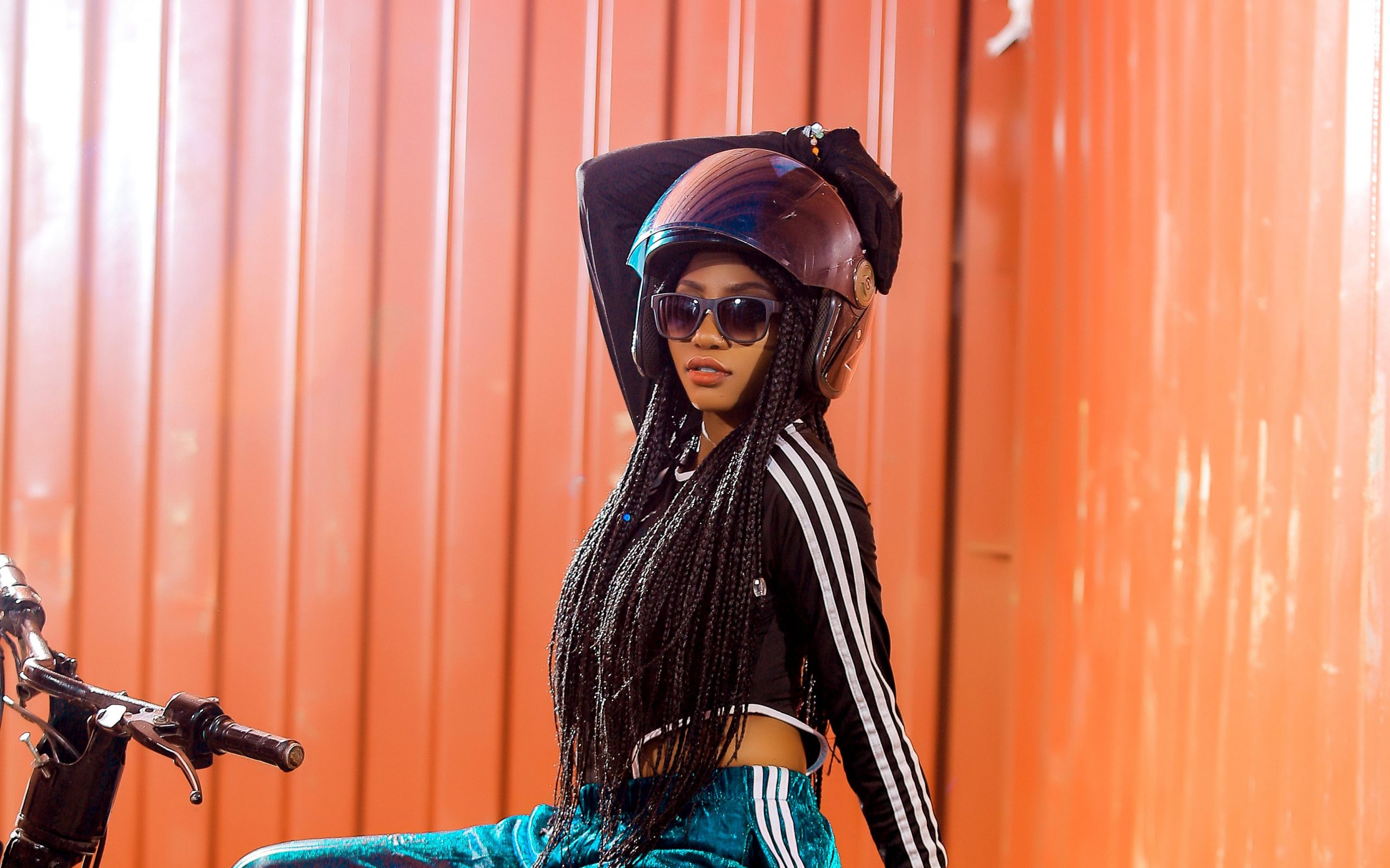 Take clients from “I’m overwhelmed” to “I’ve got this.”

Elevate your favorite device with more tools from Garmin. 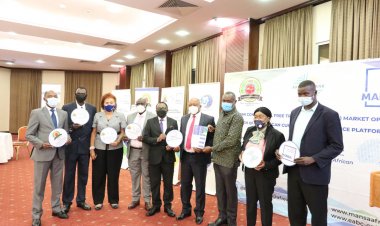 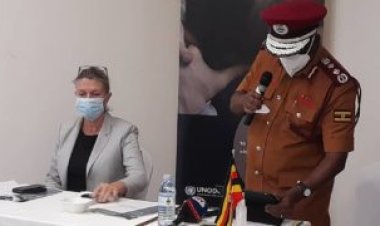