Sequoia India and Southeast Asia has launched a new program to help its portfolio’s early-stage founders connect with international operators who can help the startups expand to new markets, the venture firm said, as it aggressively scales its offerings in the key regions. In addition to providing founders with advice, connections and help, the operators […] Sequoia India and SEA taps international operators to help startups launch and expand overseas by Manish Singh originally published on TechCrunch 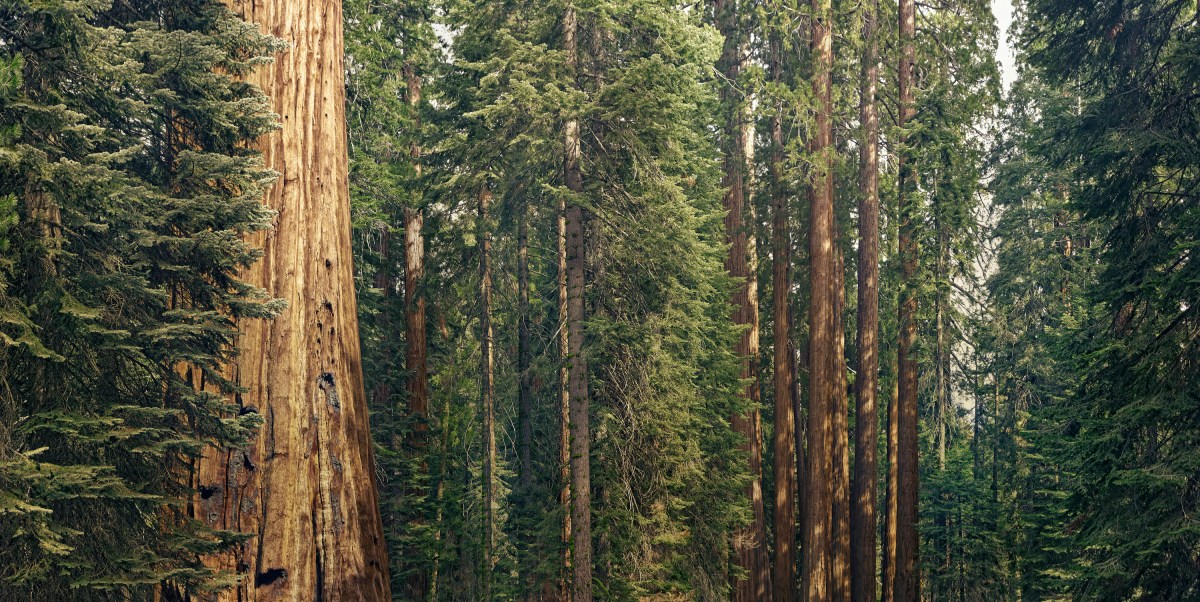 Sequoia India and Southeast Asia has launched a new program to help its portfolio’s early-stage founders connect with international operators who can help the startups expand to new markets, the venture firm said, as it aggressively scales its offerings in the key regions.

In addition to providing founders with advice, connections and help, the operators will also invest in the startups as part of the program, called Pathfinders, the storied venture firm said. The program’s launch comes at a time when an increasingly growing number of Indian startups, especially in the SaaS space, are expanding to the U.S., the UK, Europe and other international markets. Startups including Byju’s, Freshworks, Chargebee and Clevertap today count U.S. and Europe as some of their biggest markets.

The program will open up to much of the venture firm’s portfolio, but Sequoia expects early-stage startups – in Seed and Series A stages – will find it especially useful, said Harshjit Sethi, Managing Director at Sequoia India, in an interview.

“What we see in Seed and Series A stages are companies that are looking to expand to the U.S. And immediately they start scrambling their first customers in the new market and who to hire. They have strong logos in India, but many of the names are not very recognized in the U.S.,” he said.

Pathfinders will operate with a bidirectional feedback system, where either of the stakeholders can air their suggestions, he said.

The firm, which launched a $2.85 billion funds for India and Southeast Asia earlier this year, chanced upon the idea of Pathfinders on a Zoom call in 2020 while discussing ways to provide greater help to firms looking to expand outside of the country.

“We want our companies to do better and be the best in the world. We have very smart founders with deep domain expertise. But when they start to build for a market they are not in, we feel structurally it’s not a level field. That’s the genesis for why we created Pathfinders,” said Sethi, adding that right set of operators will bring years of learning to the startups.

“The entire enterprise software market is being disrupted by next generation SaaS built using cloud, AI and mobile-first design principles. To succeed, Indian disruptors need to understand the western buyers, their needs and their user’s expectations clearly, and design products that fit them effectively. Pathfinders connects entrepreneurs with experienced operators living in these countries, who have built expertise over decades understanding western buyers,” said Palo Alto Networks’ Singh in a statement.

Pathfinders is the latest of Sequoia’s attempt to expand its value add to startups. The firm this year also launched Arc, in London and U.S. to find and mentor idea-stage startups, backing each with $1 million. The approach of Sequoia, the most influential venture capital firm, is different from several of its peers, many of which generally take hands-off approach, delivering the check but not really proactively being there as startups navigate their journeys.

Meta’s legs update is not on the horizon yet

Investors detail their red (and green) flags for startups...

why hydropower will be a powerful tool to combat climate... 2023 VC predictions: Finding an exit from the ‘messy middle’

The companies with the best talent, products and positioning will command capital... 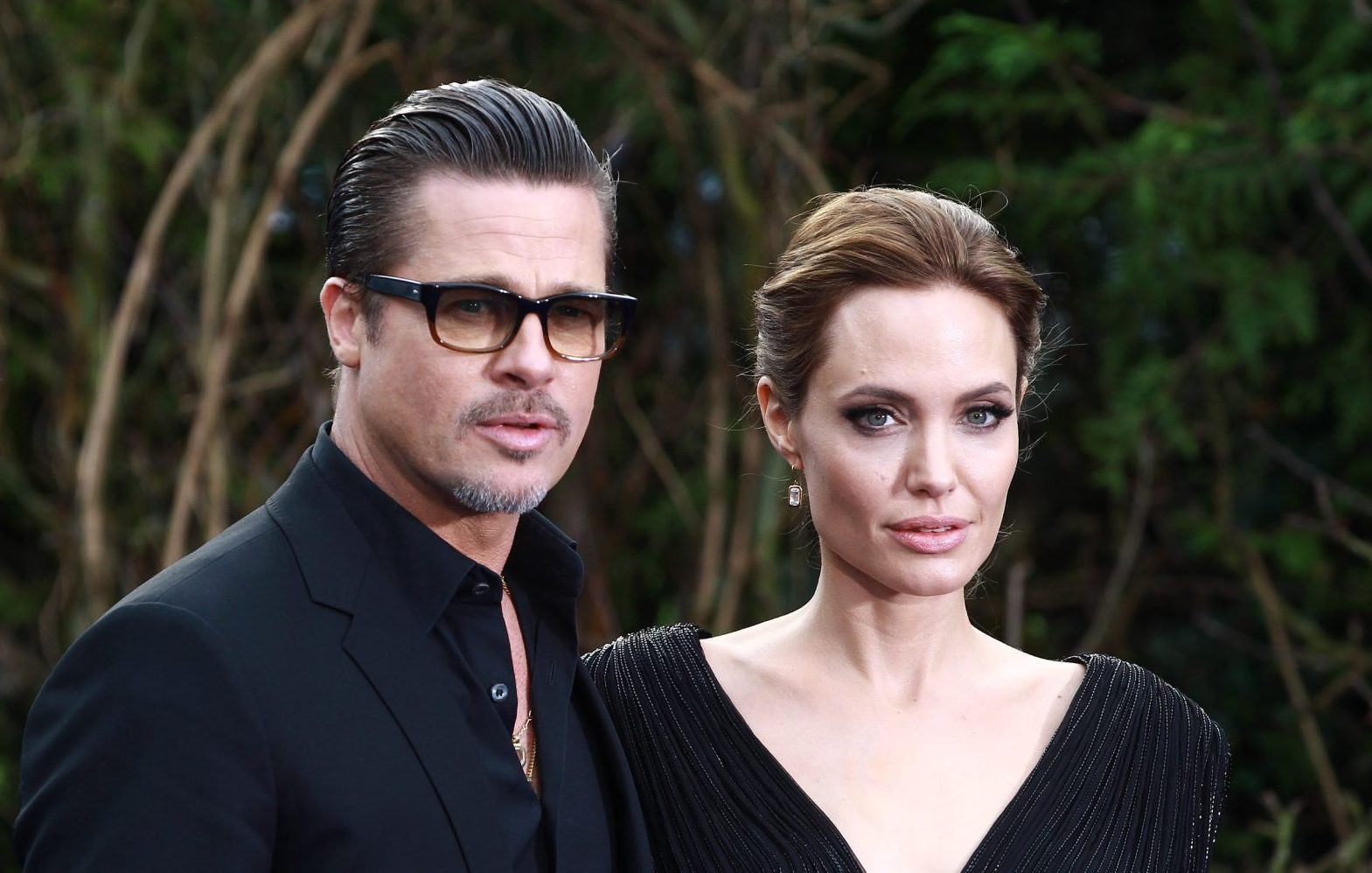 Angelina Jolie details for the first time what allegedly happened on the 2016 private... ATC Uganda, partners plants trees to contribute to the...

Cionic gets $12.5M to accelerate its assistive mobility...

There’s been plenty of excitement on the robotic exoskeleton front in recent years....