SC Villa moved closer to surviving relegation after coming from a goal down to beat visitors Arua Hill 2-1 at Fufa Technical Centre, Njeru.

Toha put Livingstone Mbabazi’s men in the lead inside three minutes but Mutyaba ensured the game went into the break even with a 34th minute goal.

With the game destined for a stalemate, Fred scored the winner that ensured the Jogoos took all three points that put them on 33 points, five ahead of safety with one game to play.

If Police don’t win against BUL FC on Saturday, Villa will have secured their position in the division for yet another campaign after a forgetful season.

Holders Vipers pitted against Kataka in Uganda Cup Round... 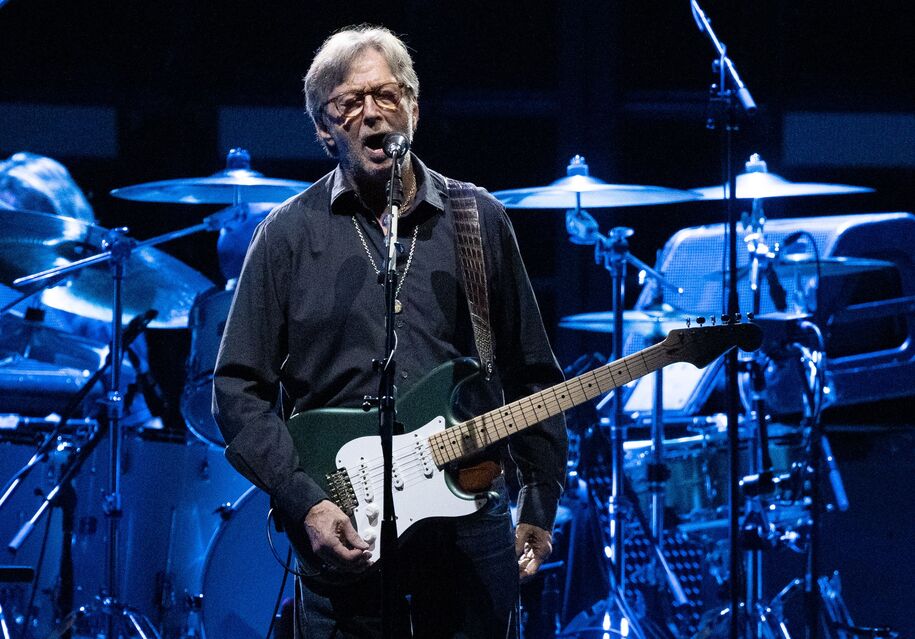 The Uganda Musicians Association (UMA) maintains that voting for the different positions...