Is Samsung all-in on Qualcomm power for the next couple of years ahead of a new in-house chipset in 2025?

We read a shaky report last week suggesting that Samsung is working on a Galaxy-exclusive chipset for 2025, but it left many questions unanswered. Now, another outlet has echoed this news while also making wild claims of its own.

Korea’s Naver outlet (h/t: Neowin) reports that Samsung will launch a joint task force of roughly 1,000 people in July with the aim of commercializing a Galaxy-only chipset by 2025. It’s claimed Samsung also has the goal of surpassing Apple Silicon.

Android 13 features: Everything we know so far

Which streaming service had the best year in 2021?

iPhone SE and more: Here’s everything Apple launched at...

The best new TV shows to stream this week on Netflix, Disney...

PSG coach Pochettino in the dark over Mbappe future 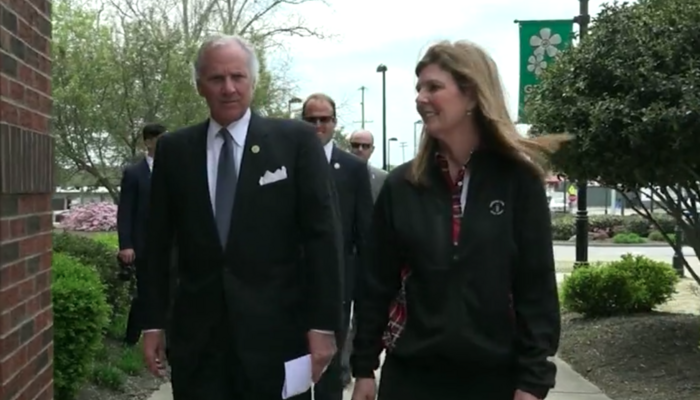 Transgendered females will not have a chance to ruin women’s sports in South Carolina... 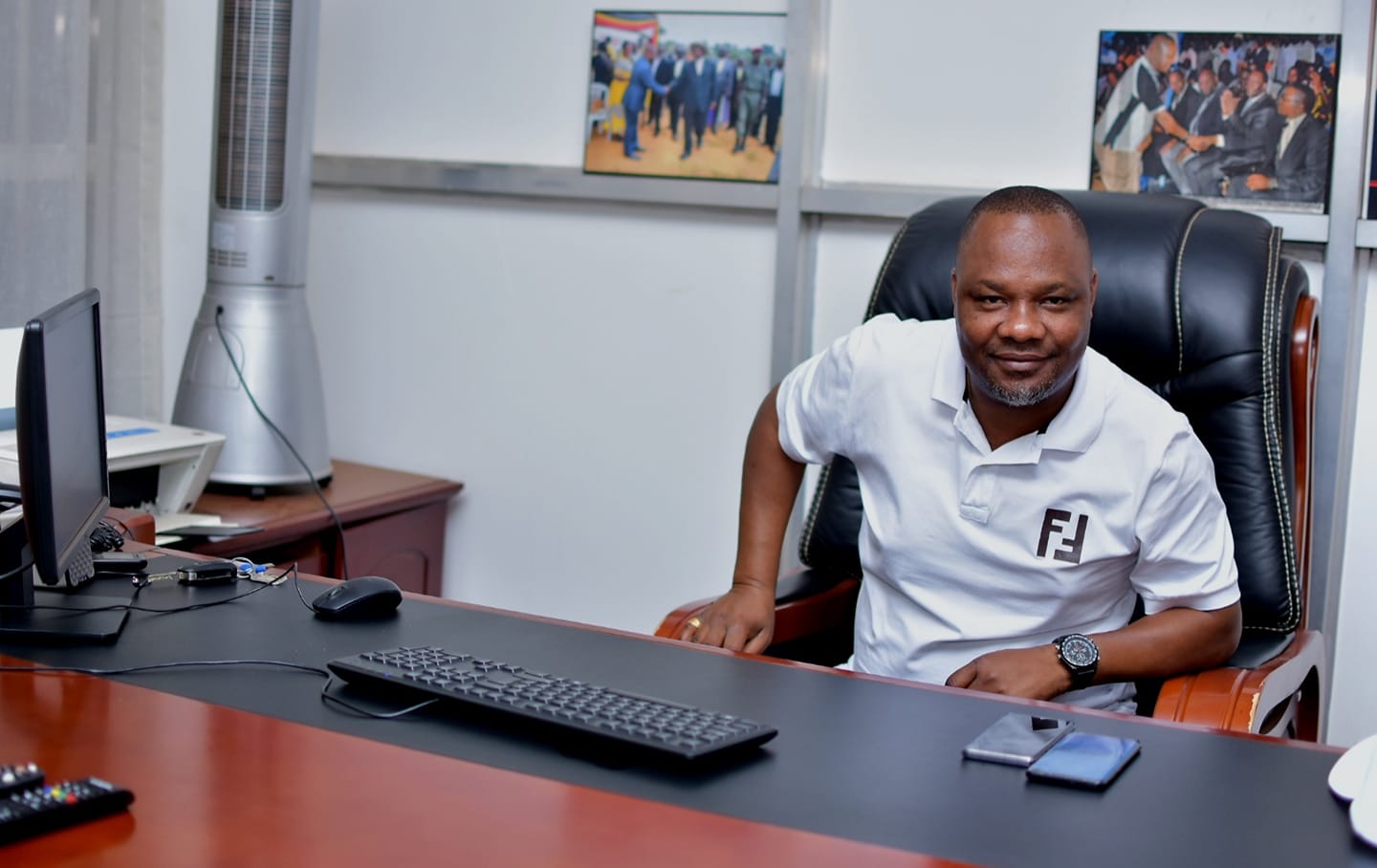 Rumors coming through reveal that the posh wheels that Masaka city businessman Emanuel... 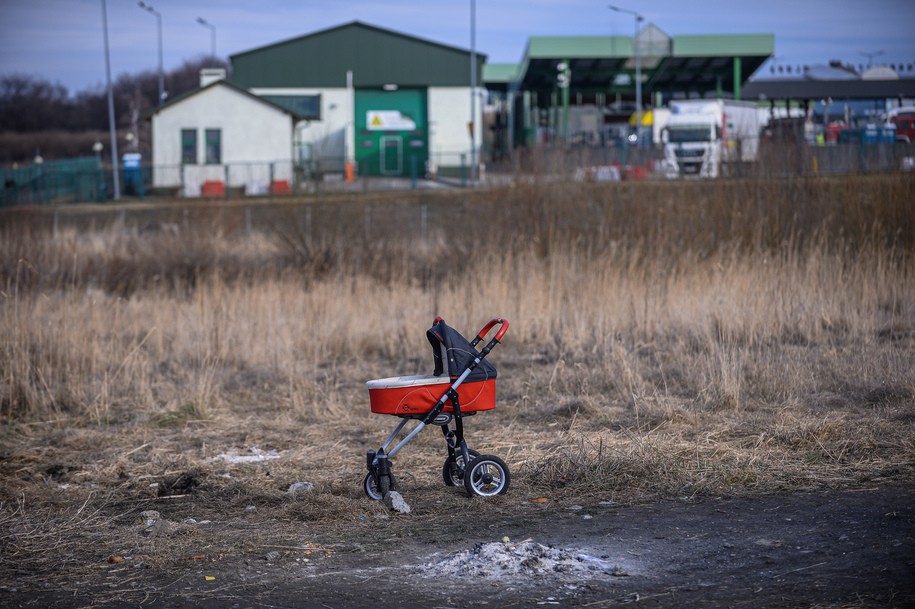 Uganda Cricket Association will have a new CEO after Martin Ondeko leaves the role...