Before today morning’s Rugby World Cup Sevens 2022 Bowl Final, Uganda and Germany had met six times since 2017 and the latter had won each of them.

Uganda has cut the margin each and every time and could have won the most recent meeting during the Challenger Series knockout only for the Germans to come from behind in the last play.

There was talk of revenge within the Ugandan fraternity back at home when it was confirmed that the Rugby Cranes would be facing Germany in the Bowl Final on the final day of the World Cup. To the players, it was a mental block they needed to clear and they gave it their best shot.

And get over that block they did. Three tries by Philip Wokorach, Ian Munyani and captain Michael Wokorach secured a 19-12 victory whose script nearly took a horrific turn from the last meeting.

“We knew we had a debt with Germany having lost in Chile with very uncomfortable conditions and circumstances but today we put that aside and just decided to execute, play according to the structures and get that much-needed win. It’s a jinx we have broken against Germany,” Michael Wokorach said after the tense final.

Wokorach added that the team will cherish this remarkable victory that shows their character and mental fortitude.

“We take this win. It’s a remarkable one for us. We cherish it so much because I think this team has a lot to offer to the world, and I think today we’ve shown that we are a force to reckon with,” he said.

Winning the Bowl in Cape Town means that Uganda will finish seventeenth out of the twenty-four participating nations, an improvement by two places from the previous World Cup.

How do soccer highlights impact your viewing experience?

A mix of old and new as Uganda summons twenty-one for Safari...

Bright Stars hope not to flirt with relegation

Manzoki was good but not the best foreign player – Ssimbwa

Twitter is reportedly delaying the rollout of verification check marks to subscribers... 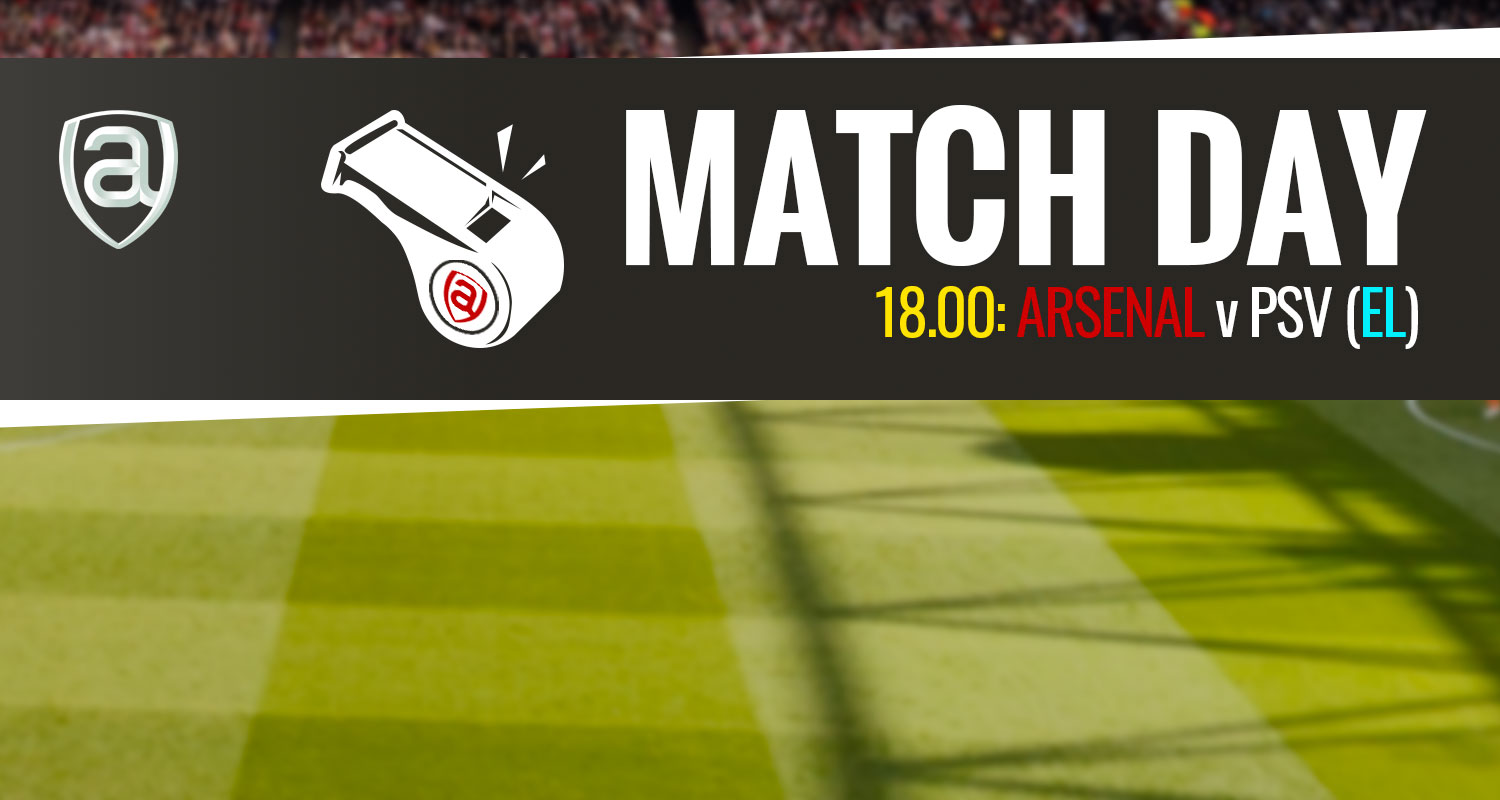 It’s PSV this evening in the Europa League, in a game that could more or less secure... 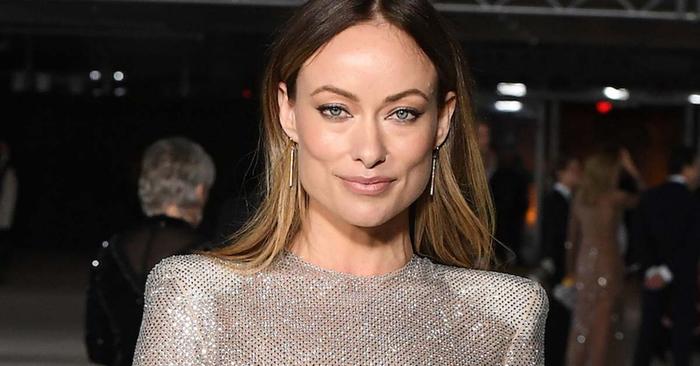 Olivia Wilde Wore a Completely Sheer Crystal Gown on the...

Did I mention feathers? 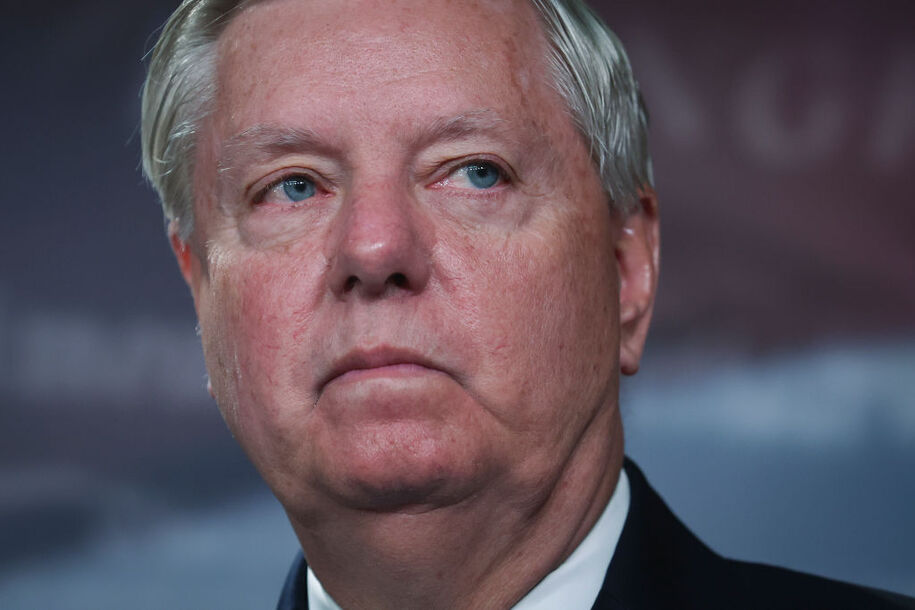 Lindsey Graham doubles down on rarely used Speech or Debate...

South Carolina Sen. Lindsey Graham is doing everything he can to avoid testifying...