Round of 16 Fixtures Today

A top-class performance from 10-man Royal Giants helped them earn a spot in the knockouts of the USSSA Boys Football Championship in Arua City and extended their unbeaten run to six games.

Though the match had end-to-end attacks, Royal Giants was always in control of the game. Kibuli defenders didn’t exert sustained pressure against a strong attack of Ronald Kaye, Issa Bugembe and Sharif Kakande and Royal Giants broke their own record to go through the group games unbeaten. Bugembe and Kakande each helped themselves with a brace in either half.

Kitende, Buddo, Standard High Zzana and Jinja SS are the other unbeaten sides.

Royal Giants had already qualified yet they came out blazing sending Kibuli to a wrong footing.

The knockout stage will kick off this morning in a staggered manner as 11 schools confirmed their places in the Round of 16 while five others will secure their place in the early morning fixtures. They will later in the evening play their knockout games.

The losers are expected to play classification games, an infamous decision that could witness numerous abandoned fixtures.

Despite a heavy defeat at the Green Light Stadium, Kibuli qualified as runners-up in Group C alongside their tormentors to book a knockout tie with 2019 third-place finishers Standard High Zzana.

2018 champions Buddo SS will play their last group game against God’s Hope with an eye on the afternoon fixture. God’s Hope can overtake Gombe High with a victory and hope that already eliminated Restore Leadership School doesn’t give Gombe High maximum points.

It is win or bust in Group G as any of Uganda Martyrs, St Pontiano Ngondwe, JIPRA, and St Jude can qualify. A minimum of a draw will secure Uganda Martyrs’ place in the knockouts while JIPRA (third on 11 points), need all three to have a chance. Second-placed St Pontiano (12pts) will also face off with St Jude (11pts).

Group F also remains wide open and leaders St Henry’s College Kitovu require at least a draw against Dokolo Progressive to qualify. The chasing pack of Amus College must sort themselves out with third-placed Nkoma. The winner of the tie advances. But Kawempe Royal will have to beat Kihihi and hope the tie between Amus and Nkoma ends square.

Fire in the City: Olympians Bwogi, Ssemujju and others... 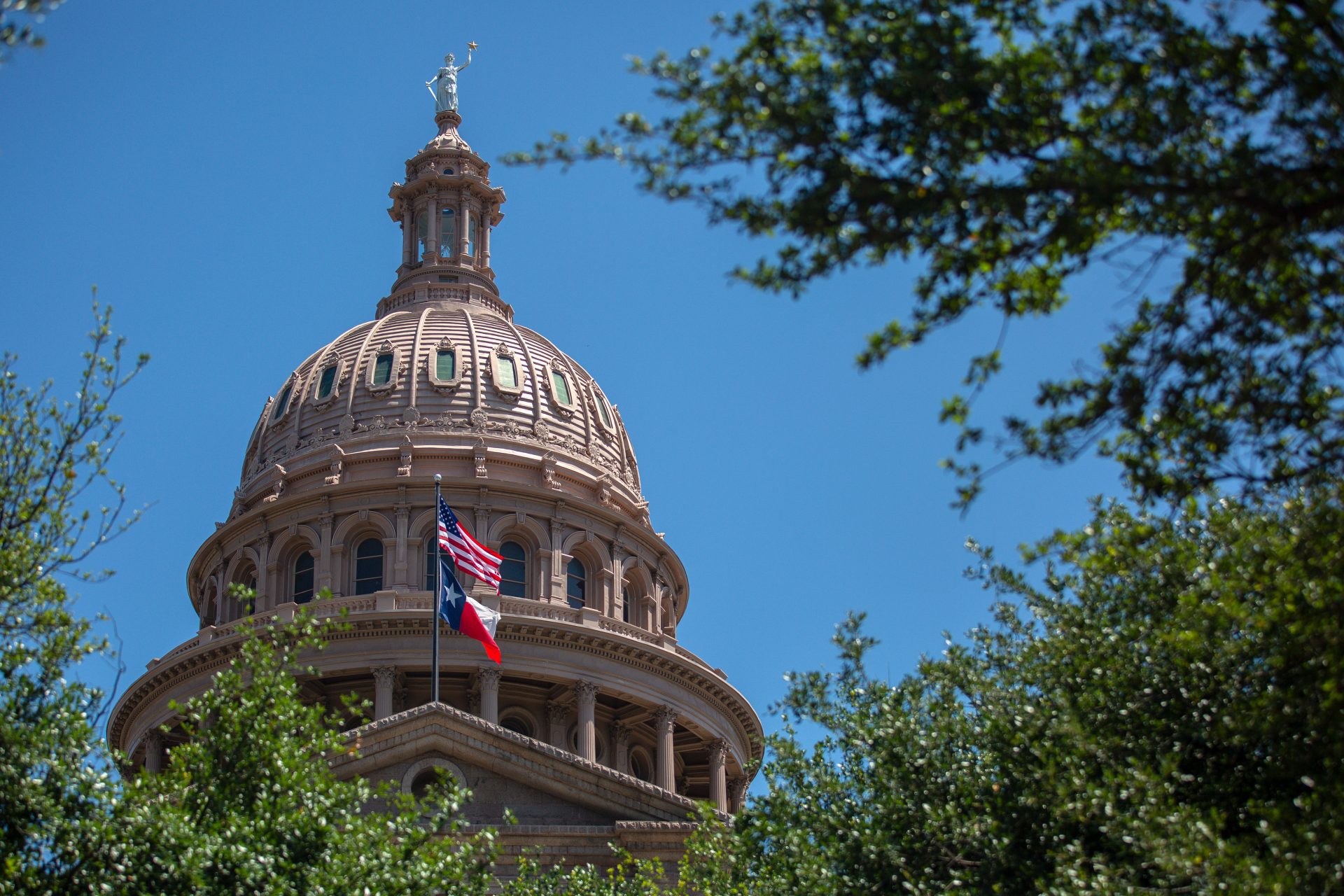 As Pride month is just beginning, a Texas lawmaker announced a proposed legislation...

The Gunners boss has spoken to the press ahead of his side's Premier League clash...