One of the big players in the “metaverse” space, gaming platform Roblox, saw its stock tumble by over 15% in pre-market trading on Wednesday after reporting a wider-than-anticipated loss in its third-quarter earnings. The company, which caters to a younger demographic with its virtual world gaming platform, reported a loss of $297.8 million, or 50 […] Roblox stock drops on widening losses in Q3, but other growth metrics remain strong by Sarah Perez originally published on TechCrunch

One of the big players in the “metaverse” space, gaming platform Roblox, saw its stock tumble by over 15% in pre-market trading on Wednesday after reporting a wider-than-anticipated loss in its third-quarter earnings. The company, which caters to a younger demographic with its virtual world gaming platform, reported a loss of $297.8 million, or 50 cents per share, when analysts had forecast a loss of 32 cents a share.

Roblox revenue grew 2% year-over-year to $517.7 million in the quarter, but Wall Street tends to focus on another figure called bookings, which represents both the revenue plus the change in deferred revenue during the period and other non-cash adjustments. As the company has previously explained, bookings are equal to the amount of virtual currency, which Roblox calls “Robux,” that’s purchased by its users during a time period — something that Roblox says provides a timelier indication of trends.

Despite this setback, many remain more bullish on Roblox in the long-term as a key metaverse player — perhaps even more so than Meta, which is spending billions trying to catch up. There are signs that Roblox is managing to grow and retain its users, even as many among its user base are now aging up. For instance, the company in Q3 noted its fastest year-over-year growth in daily active users is among those ages 17 to 24 — a cohort that grew by 41%. Though there aren’t as many users in that demographic, they monetize better than Roblox’s younger players and now represent 22% of Roblox’s daily active users.

In addition, the gaming company said that core markets like the U.S. and Canada are above peak-Covid levels — a time when Roblox, like many other gaming and entertainment companies, had seen sizable growth and activity as pandemic lockdowns kept people at home with nothing to do. Meanwhile, Western Europe and East Asia are now Roblox’s fastest-growing markets, which also monetize better than some others outside the U.S., like Latin America, Eastern Europe, and Southeast Asia.

Roblox also touted its developer traction, noting there are now 1520 developers building for Roblox who had achieved over 100,000 hours of engagement, up 54% year-over-year as of September 2022. And there were 532 developers that had generated over a million hours of engagement, up 47%. The top 1,000 experiences at the end of the quarter accounted for 85% of Robux earnings and engagement hours, compared with 90% a year ago.

“We are delivering strong growth across our core operating metrics, powered by a growing developer community creating high- quality experiences that appeal to a broad, global audience,” said David Baszucki, Chief Executive Officer of Roblox, in a statement. “We are creating innovative technologies to enable deeper forms of immersion, communication and expression to further enhance the value of the platform.”

The company said it will continue to invest in its growth including by hiring, expanding the platform, building new tools and experiences, in international growth, and in its older users.

You told us: You think Android and iOS could do with competition

In defense of plastic (sort of)

Erik Prince wants to sell you a “secure” smartphone that’s...

SkorLife gives control of credit data back to Indonesian... The National ICT Hub to enhance innovation in various sectors:...

Hey, friends! Welcome back to Week in Review, where every Saturday we recap a handful... 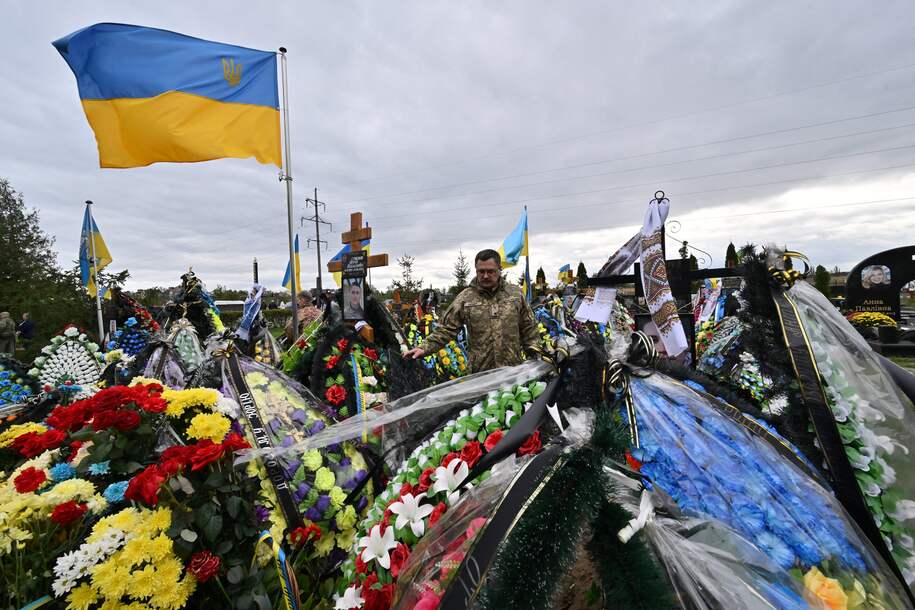 It would be possible to write a post today that was simply a list of villages and... 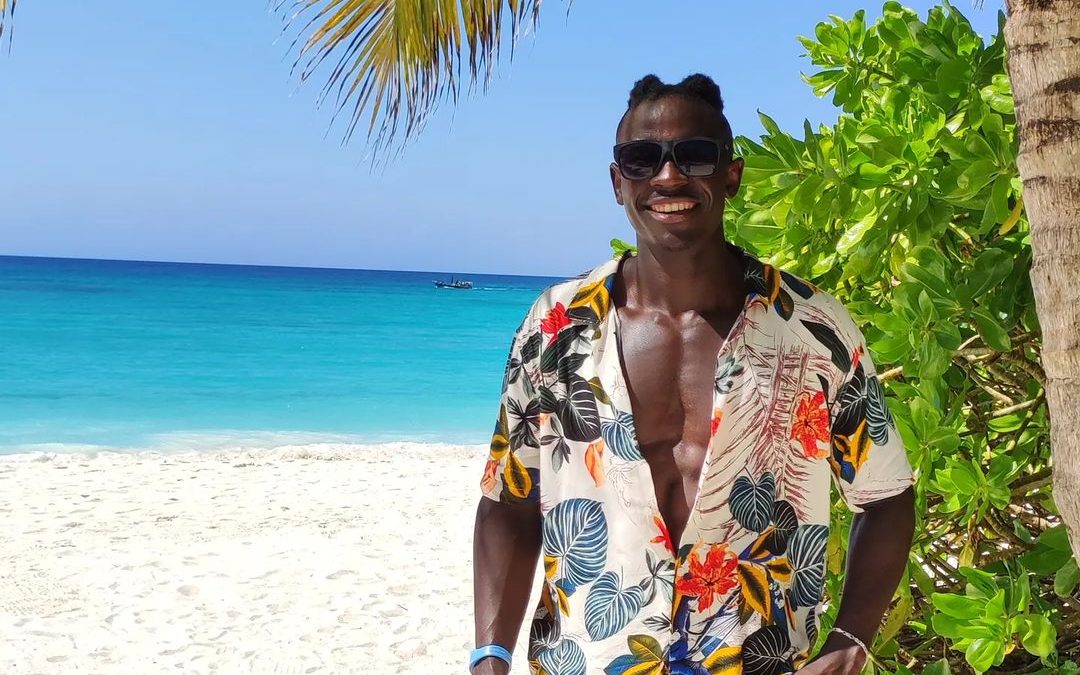 Uganda will be represented by Stephen Sunday at the forthcoming 2022 Mr. Africa... 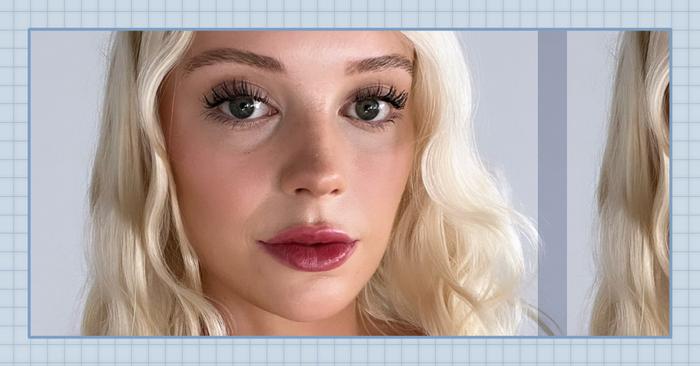 TikTok Revived This 50-Year-Old Lipstick, and We Can't...

It's a lip phenomenon.