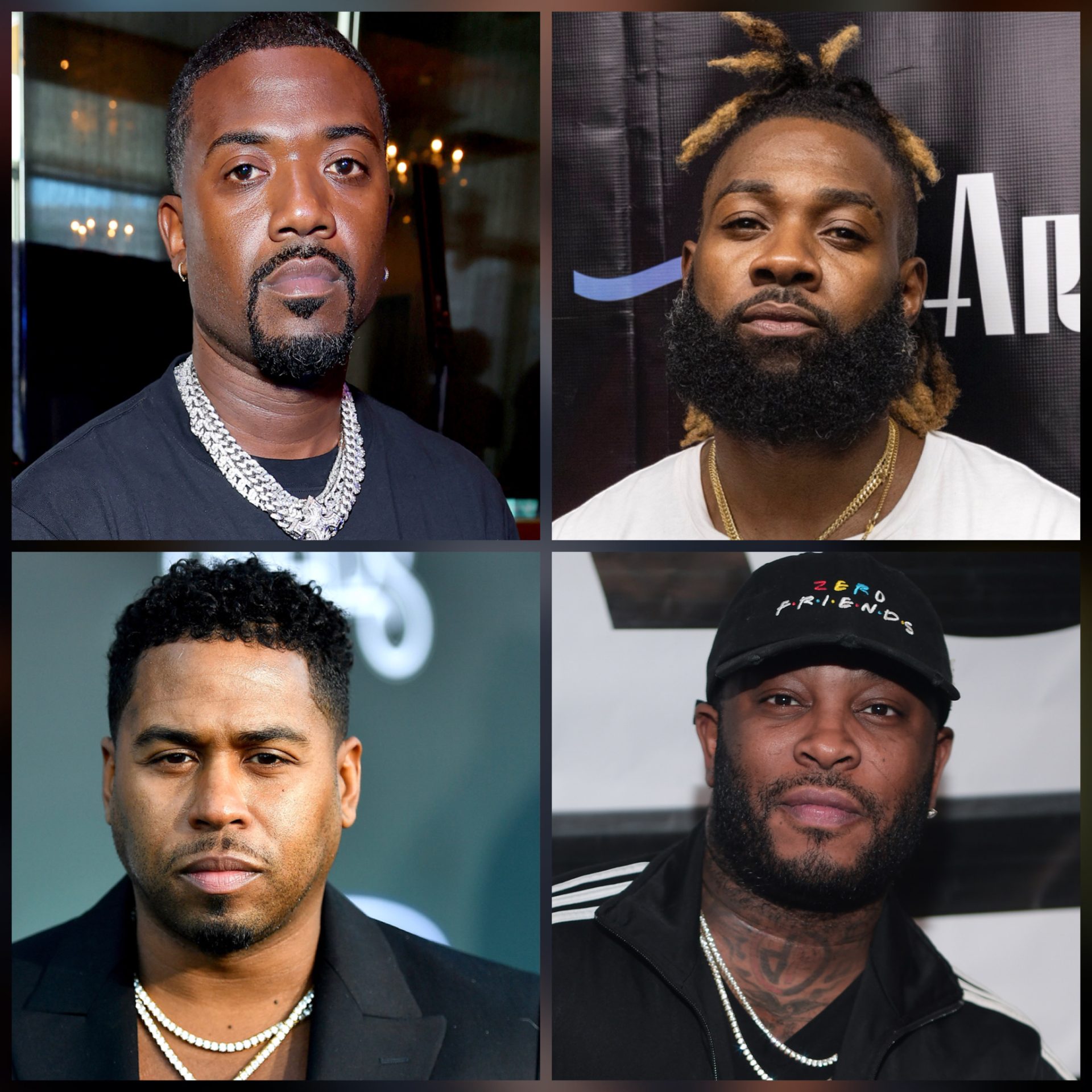 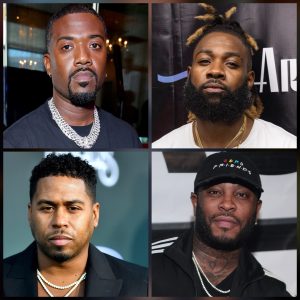 With endless amounts of memes, viral clips and online commentary that came from the recent Verzuz battle between Ray J and company, it was only a matter of time before they all found a way to capitalize on their momentum from the show. Just a few days after the battle, the guys announced they would be forming the new R&B group RSVP—and now it appears they are officially getting things underway.

In a video shared to social media, RSVP playfully confirmed that things are off to a bit of a rocky start, resulting in the men having to rehearse for a photoshoot to make sure everything goes according to plans.

In the short video clip, you see a lot of the same antics and personalities that took over the Verzuz stage—meaning fans are in for a wild ride on the journey to RSVP actually putting out music together.

Cardi B Claps Back At Commenters After She Tweeted About... 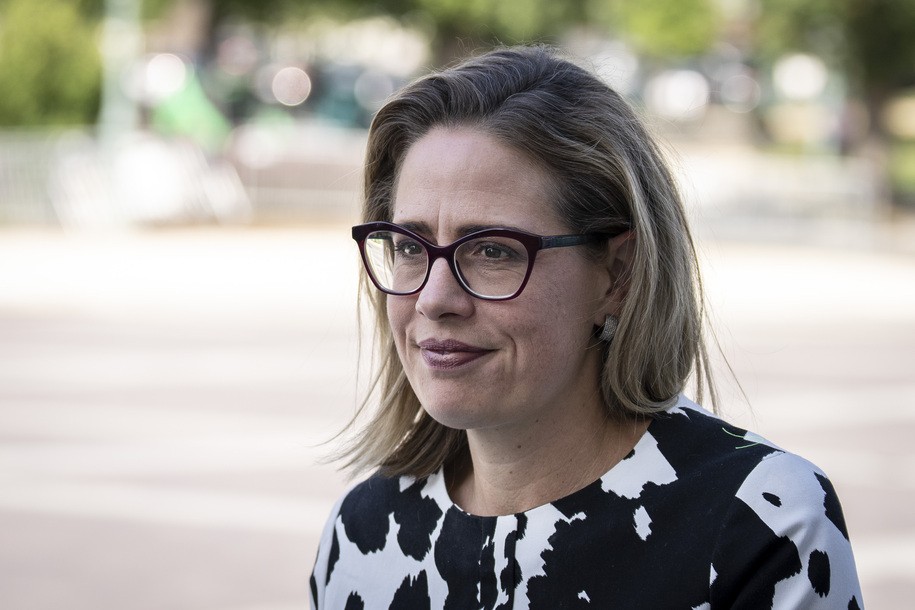 Sen. Kyrsten Sinema gets her ransom, will stop holding...

It’s a moment producing a potent mixture of relief and irritation: Sen. Kyrsten... 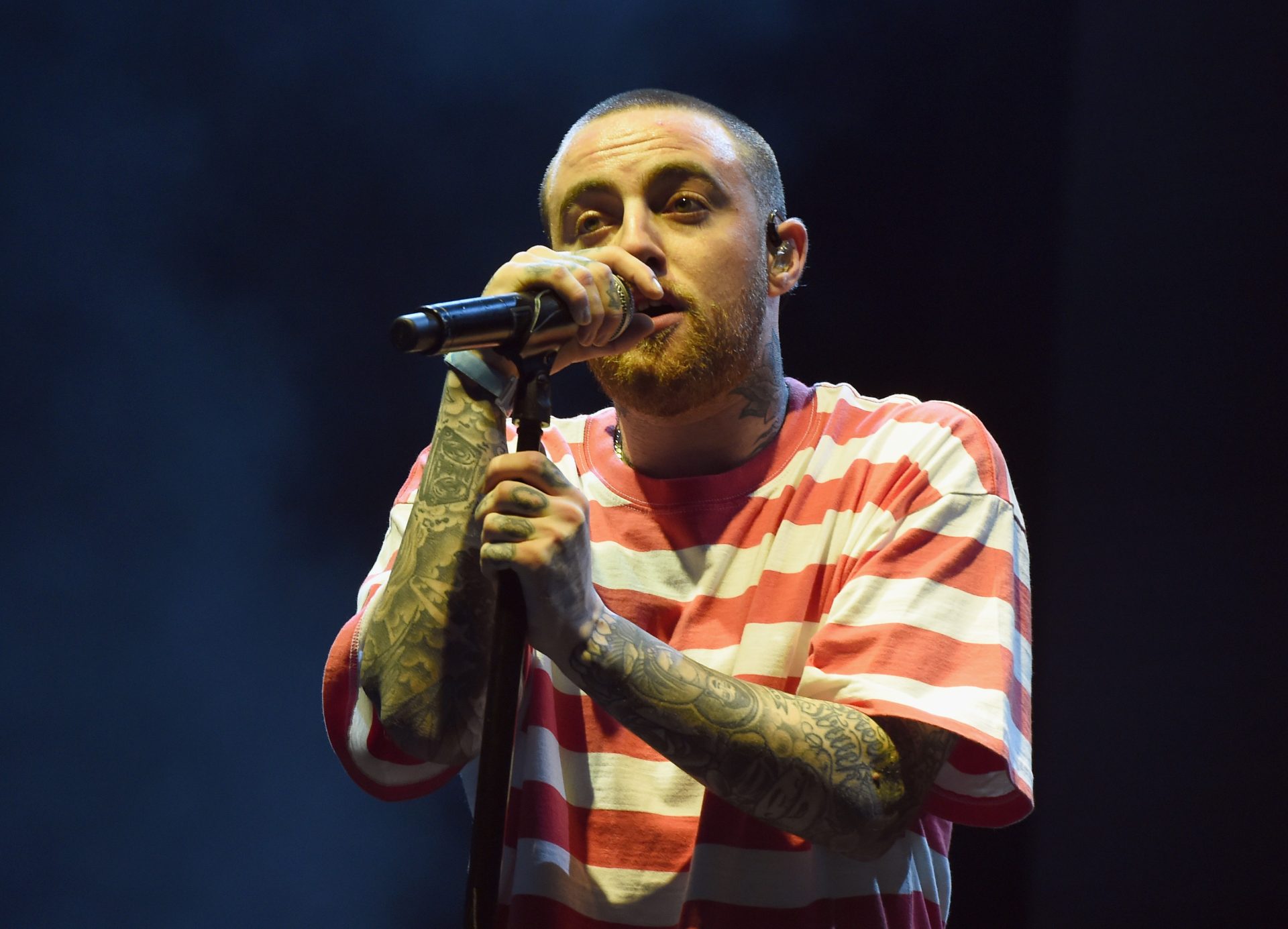 Dealer Sentenced To More Than 17 Years In Prison For Supplying...

Another man has been sentenced for his role in the 2018 fatal overdose of rapper...

Paris (AFP) – Portugal beat North Macedonia 2-0 and Poland saw off Sweden by the... 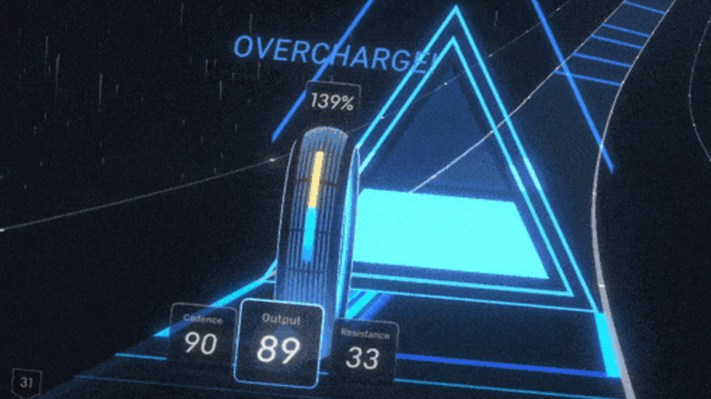 Why stop at just gamifying fitness with a leaderboard? Peloton is literally adding...