Prosus Ventures and its subsidiary payments giant PayU have called off the $4.7 billion merger of BillDesk they announced last year, saying “certain conditions precedent” were not fulfilled by the deadline in a surprising development a month after the proposed acquisition received approval from the local antitrust watchdog. “Certain conditions precedent were not fulfilled by […] Prosus terminates $4.7 billion BillDesk acquisition by Manish Singh originally published on TechCrunch

Prosus Ventures and its subsidiary payments giant PayU have called off the $4.7 billion merger of BillDesk they announced last year, saying “certain conditions precedent” were not fulfilled by the deadline in a surprising development a month after the proposed acquisition received approval from the local antitrust watchdog.

“Certain conditions precedent were not fulfilled by the 30 September 2022 long stop date, and the agreement has terminated automatically in accordance with its terms and, accordingly, the proposed transaction will not be implemented,” Prosus said in a statement Monday without identifying what those conditions were.

The all-cash acquisition, announced at the peak of the bull cycle last year, was supposed to be the second largest M&A deal in the South Asian market’s consumer internet space. In recent quarters, as the market has turned, many promised deals have fallen apart. Prosus, which has invested over $5.5 billion in India, has lost a considerable amount of value in the past one year, too.

It’s unclear if Prosus and BillDesk had agreed for a termination fee. BillDesk did not immediately respond to a request for comment.

Why is the $4.7 billion PayU-Billdesk getting called off massive?

Because it was a CASH deal, which is rare in India internet

It would have meant a $1.4 billion payday for founders and over $3 billion for investors

BillDesk — which counts Visa, Temasek, General Atlantic and a number of Indian banks among its backers — has raised $245 million to date. It was valued at $1.59 billion after January 2019 funding round, according to research firm Tracxn. Prior to doing the deal with Prosus, BillDesk was internally planning to file for an initial public offering.

PayU and 20-year-old BillDesk process a significant number of payments transactions in India. If combined, they would have assumed a clear lead in the Indian market.

“Together, PayU India and BillDesk will be able to meet the changing payments needs of digital consumers, merchants and Government enterprises in India and offer state-of-the-art technology to even more of the excluded sections of society, while adhering to the regulatory environment in India and delivering robust consumer protection,” Prosus said at the time of acquisition announcement.

The Checkup: What minimally conscious brains can do

‘Virtual ward’ startup Doccla gets Series A injection as...

How ButcherBox bootstrapped to $600M in revenue

Tips for e-commerce startups that want to win market share...

With board’s dissolution, Elon is ‘sole director’ of Twitter

Elon Musk is now lord of the manor over at Twitter after the board of directors... 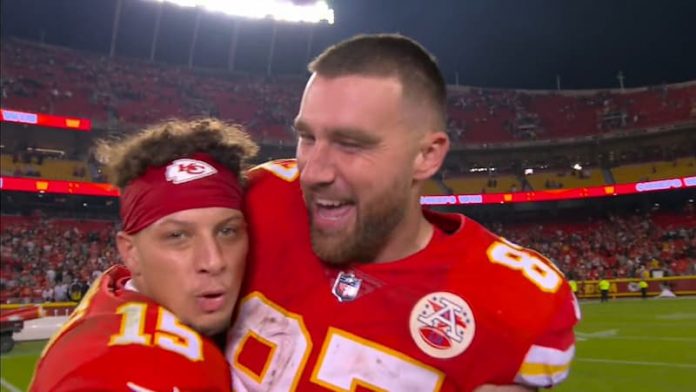 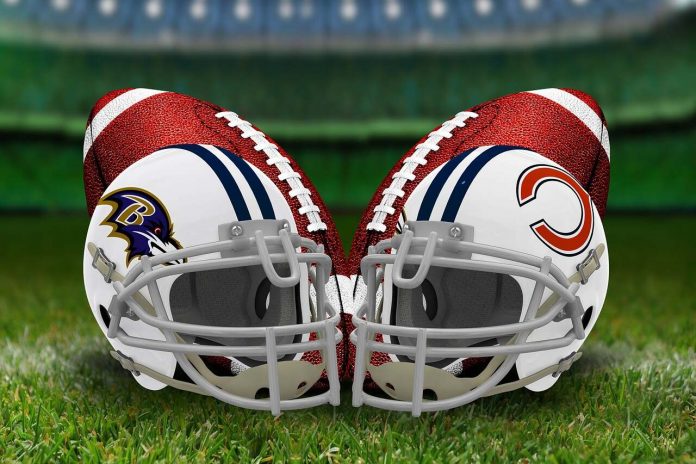 How To Bet On New York Giants vs Dallas Cowboys In Iowa... 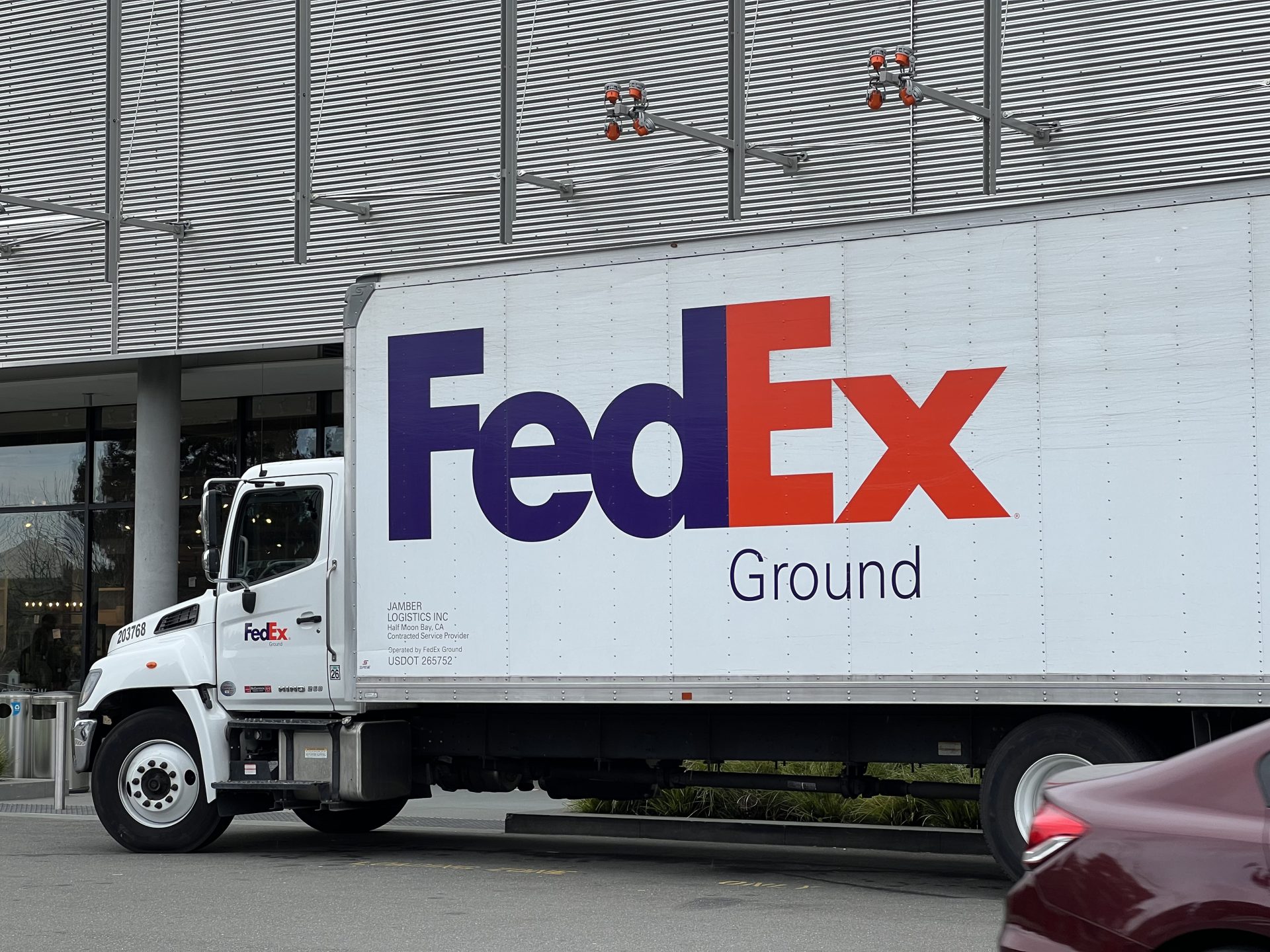 FedEx To Raise Shipping Prices In January By Average Of...

You may want to enjoy the last remaining months of the current shipping rates for...