President of Uganda HE Yoweri Kaguta Museveni while officially launching the Naguru-based Skyz Hotel commonly known as Protea Hotel by Marriott Kampala Skyz, a company under the Simba group on Friday 30th September 2022, lauded the owner Dr. Patrick Bitature the Chairman of Simba group, for expanding the hospitality industry and other projects and utilizing the opportunities created by the government to generate wealth and jobs for Ugandans.

"Therefore, I’m very happy with what Bitature is doing. I know the challenges are there but they are short-term. I congratulate him and his family for being strong people. You know his father was killed by Idi Amin but he and his siblings managed to survive the shocks and studied. When the time came, you see what they are doing. I want to salute them for being good examples to others,” he said

The President added that when the current government came into power in 1986, they started by stabilizing and bringing peace in the country but at the back of their minds, they knew that peace would not be enough when the economy is in shambles.

President Museveni, said that NRM government embraced the liberalization policy with the aim of improving service delivery because the previous governments had not correctly understood how to create wealth, so they ended up messing up the country’s economy. Dr. Bitature pictured above (L), applauded President Museveni for being a true freedom fighter who has redefined the true meaning of peace and a conducive environment that has enabled business people like him to create wealth and jobs.

“We are truly grateful and cannot simply underestimate the enormous sacrifice you have made for Uganda. Skyz Hotel has been a child born and had never been baptized. It has now been baptized and we are very optimistic that it will prosper and grow more better,” he said

The state minister for Investment, Hon. Evelyn Anite also commended President Museveni for being a great leader with exceptional leadership skills that have enabled Uganda to develop socially, politically and economically.

“I want to thank our President for being a fair and just leader to our local and foreign investors. He is the reason why most investors are still in business today,” she said. The Protea Hotel by Marriott Naguru Skyz has 141 rooms in a number of configurations, including one Presidential Suite in Naguru, Kampala.

The hotel offers 13 boardrooms and two conference rooms, each accommodating 150 guests, as well as a business center.

Abbreviated Pundit Roundup: The struggles of the Republican party are real

Investment in the country’s oil and gas sector projected...

Chaotic end to Express’ win over Busoga United as home...

Result Allan Kayiwa’s form continues as he scored the only goal of the game to give... 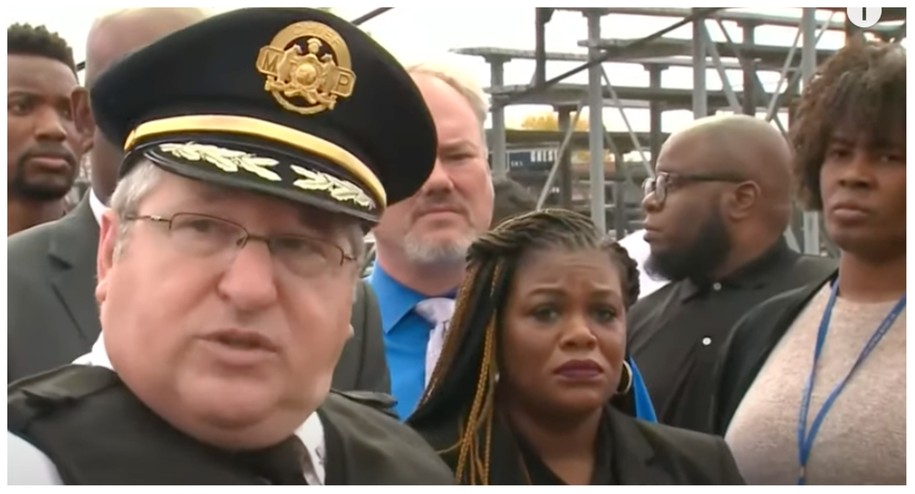 16-year-old girl says she's only alive in St. Louis because...

A woman and a teen girl were killed on Monday when a gunman opened fire at a performing... 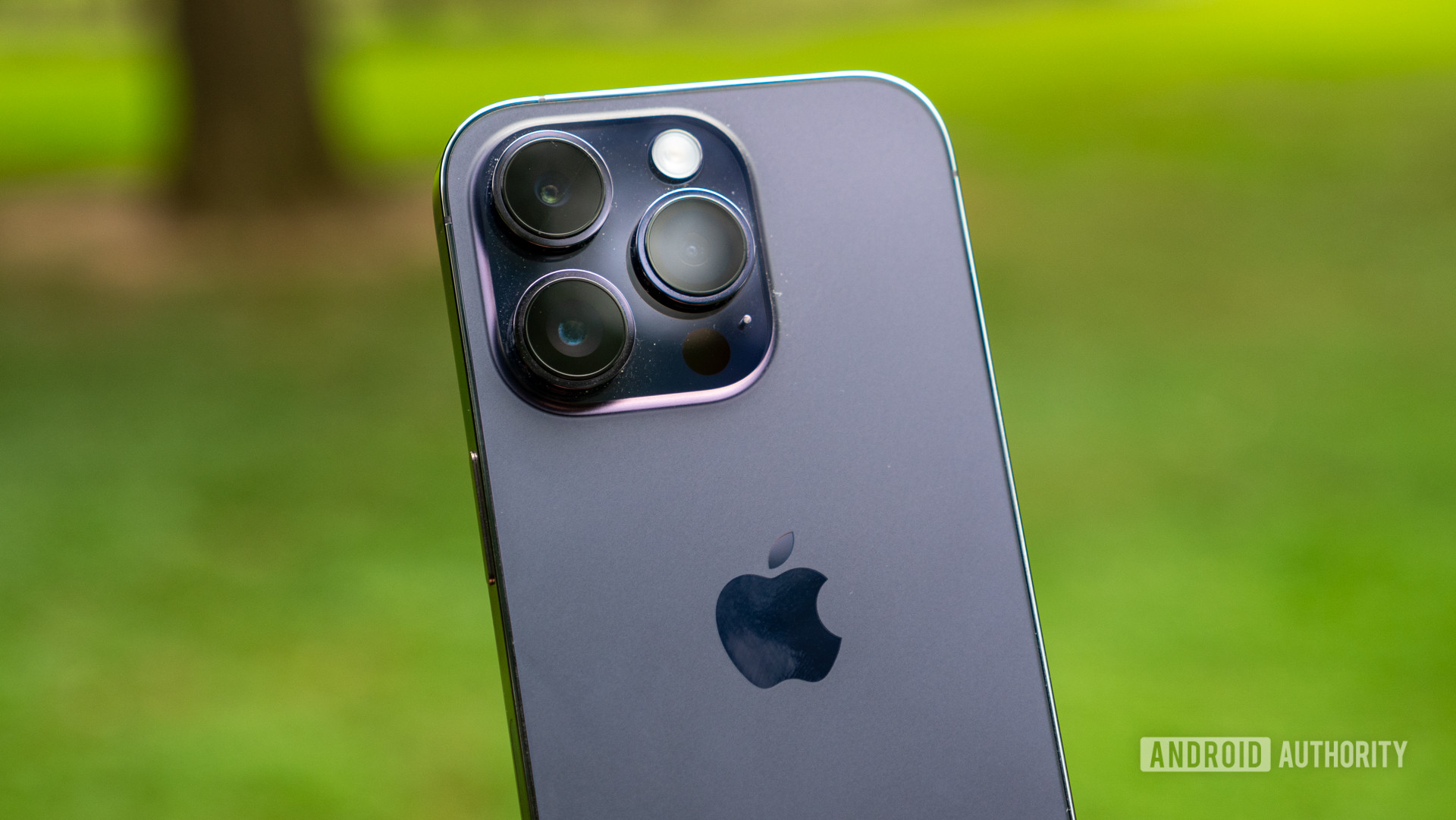 After the first matchday, Paramount+ reported record viewers in its UEFA Champions... 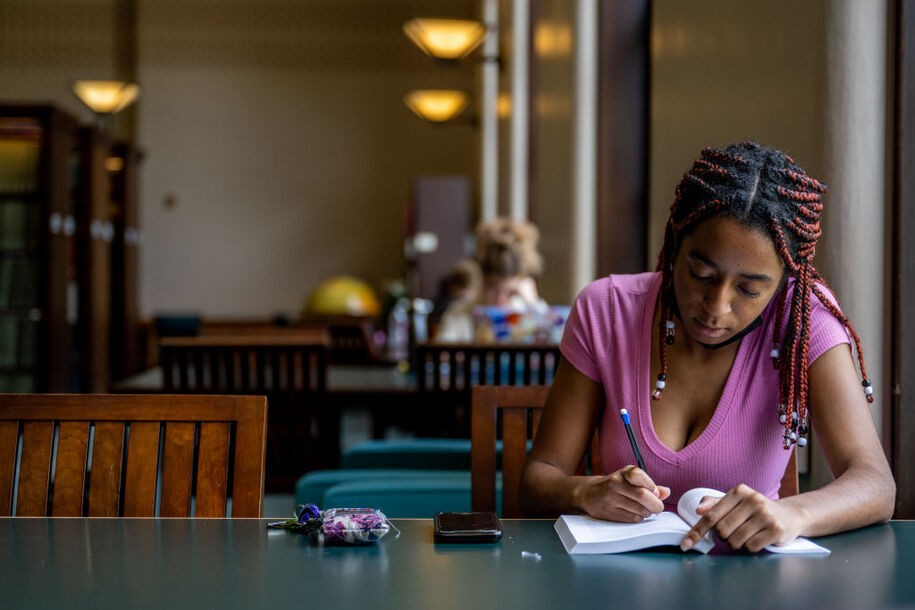 Both public and private school teachers and librarians...

A new book ban goes into effect in Missouri, and librarians are already being forced...