Paul Kafeero is the greatest writer of all time – Nince Henry 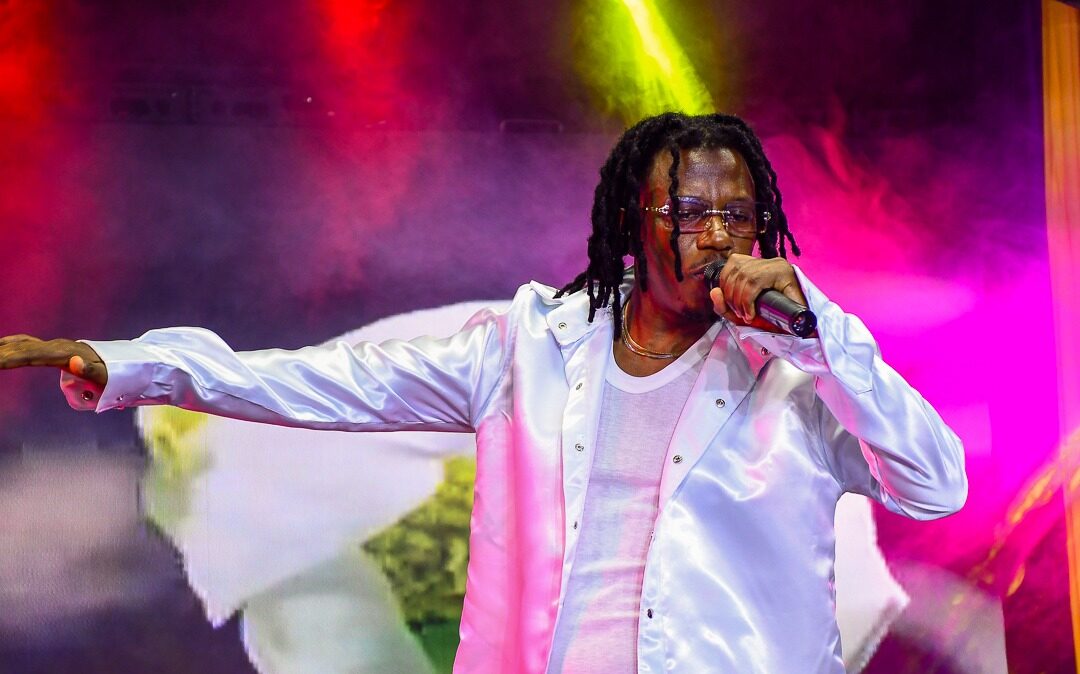 Ugandan music has enjoyed some good Songwriters including Mowzey Radio and Nince Henry himself who has won a couple of awards in that regard.

The likes of Nessim, Dokta Brain, Shena Skies, among others have as well earned their rights as good Songwriters in recent years

In the past, Nince Henry believes the big competition was between Herman Basuude and Paul Kafeero.

Through a tweet, Nince Henry revealed that in his own opinion, both artists were great poets but Kafeero was more melodic and more vocally gifted.

“The debate on Paul Kafeero and Basudde can be solved like this simple! They both were poetic. Paul was highly melodic and had a mark higher vocally,” Nince Henry writes.

“Like that’s not enough? His literature was insane! Basudde was more on proverbial lines. Verdict: Kafeero is the greatest writer ever,” he adds.

The post Paul Kafeero is the greatest writer of all time – Nince Henry appeared first on MBU.

The Future of the Energy Drinks Market: What Changes Are Coming?

Get Back To Your Senses – Nince Henry Demands A Pass