URA FC forward Steven Desse Mukwala’s proposed move to Ghana Premier League side Asante Kotoko has reportedly fallen through, according to the Football Ghana website. The Kumasi based outfit are said to have rested their interest in the Ugandan Cranes international with immediate effect despite their long term admiration for the incredibly talented talisman. Information … The post Paper Talk: Mukwala’s proposed deal to Asante Kotoko called off appeared first on Latest football news in Uganda. The Kumasi based outfit are said to have rested their interest in the Ugandan Cranes international with immediate effect despite their long term admiration for the incredibly talented talisman.

Information coming in from West Africa further indicates that negotiations between the Porcupine Warriors and the Tax Collectors regarding the Mukwala’s transfer fee did not materialize, thereby deeming the switch null and void.

It is also understood that Asante Kotoko had earlier tried to lure the former Vipers SC striker into signing for them in 2020 following a successful loan spell with Maroons FC but nothing progressed. This was before he moved to URA.

They would return a year later with a more aggressive and determined approach to land the 24-year-old, with a four-year contract in the offing but the deal seems to have experienced the same fate, at least according to the Ghana website.

Asante Kotoko had intended to use the Ugandan forward’s capture as a replacement for talisman Kwame Opoku, who earlier left the club to join Algerian side USM Algers.

This implies that head coach Prosper Narteh Ogum and the hierarchy at the Ghanaian club will have to look elsewhere for a goal poacher with the finesse and ball intelligence of Mukwala.

The team has been preparing to set off for their pre-season tour in Dubai ahead of the forthcoming 2021/22 Ghana Premier League season where they will hope to displace the defending champions Accra Hearts of Oak.

Mukwala on the other hand will be keen to put this behind him and fully concentrate with the Uganda Cranes as they prepare to take on the Amavubi Stars of Rwanda in Kigali this Thursday, October 7th.

He was instrumental in URA FC’s second-place finish in the 2020/21 Uganda Premier League season, netting 14 goals in the league to finish just two goals behind the eventual topscorer Yunus Sentamu.

The striker has also been key to the Tax Collectors during their ongoing CAF Confederation Cup adventure, scoring a brace in their 2-1 home victory of the first preliminary round fixture against Ethiopian Coffee.

URA of course got the job done in the return leg in Ethiopia by amassing a 3-1 victory to account for a 5-2 aggregate scoreline, which earned them a tie against Egyptian side Al-Masry for the second preliminary round fixture.

There is no surprise that the URA will be happy to retain Mukwala and count on his services as they aim to better their second place finish in the new season.

Vivica A. Fox Claps Back At Twitter User Who Said She Has A Close Relationship With...

CAF Women Champions League in high gear as referees get...

Djenepo, Dieng in, Bissouma out as Mali squad to face Rwanda,... After an abysmal start to the 2021/22 Startimes Uganda Premier League campaign,... 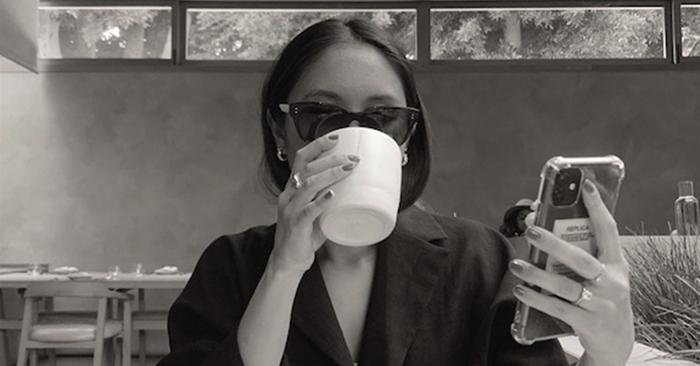 Tuchel’s Chelsea the example for Man Utd to follow 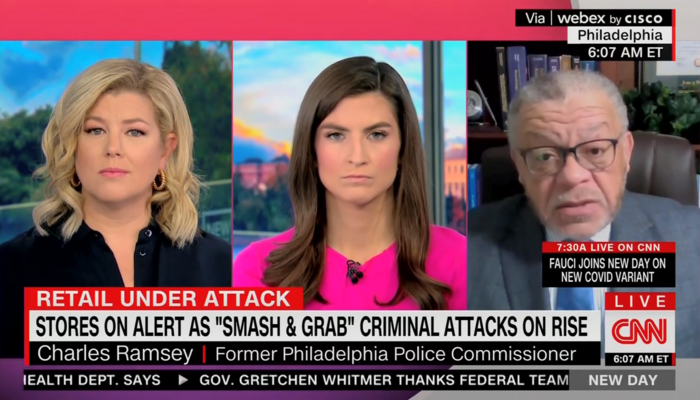 Thanks to advancements in speech and natural language processing, there is hope...